Walters: Finally, a Crackdown on Misuse of Taxpayer Money 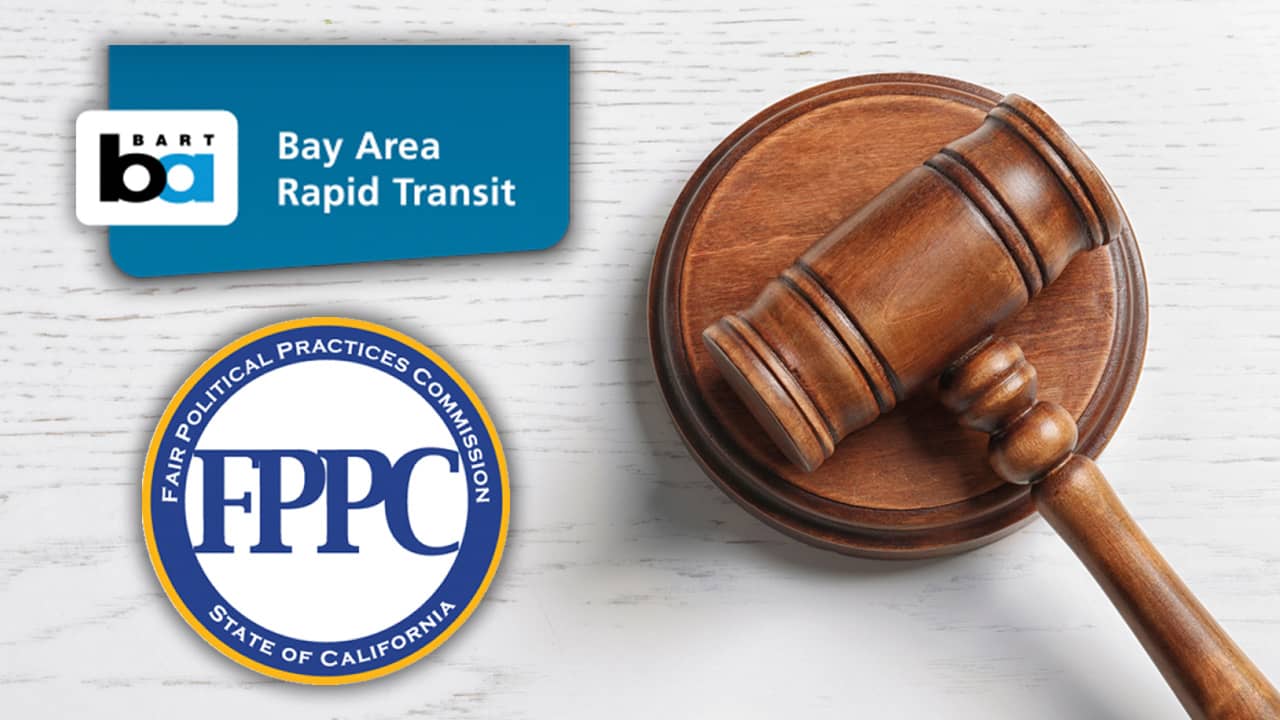 Although state law specifically prohibits public officials from using taxpayers’ money for political campaigning, they have been doing exactly that throughout California.

Local governments hire “consultants” to poll voters on what tax and bond measures they would find acceptable, to draft those proposals accordingly and, finally, to run so-called “information” campaigns to persuade voters to approve them.
It’s so blatant that firms seeking lucrative contracts openly boast of their successful campaigns, eliminating any doubt that they are truly political operatives.
The practice has ballooned because local prosecutors and the state attorney general’s office ignore complaints about its illegality. Indeed, local district attorneys often benefit from the higher taxes.
Finally, however, we may be seeing some effort to sanitize this very stinky phenomenon which, if left unchecked, will only become more commonplace.
Last month, the state Fair Political Practices Commission took a potentially significant action against the Bay Area Rapid Transit District for doing what it and other local governments have been doing.

The FPPC voted unanimously to impose a $7,500 fine on BART for failing to report its spending on a bond issue as a campaign contribution. It also asked the attorney general and Bay Area district attorneys to prosecute the transit district for violating the law prohibiting the use of public funds for political campaigns.

Agencies Not Allowed to Campaign

After the FPPC acted, a BART spokeswoman, Alicia Trost, told the Bay Area News Group that the campaign errors were “accidental.”


“We have been and will continue to be committed to following the law. We accept their finding.” — Alicia Trost, a BART spokeswoman
“We have been and will continue to be committed to following the law,” Trost told BANG. “We accept their finding.”
While state law allows agencies to publish accurate information about their proposals, they are not allowed to advocate their passage, and that’s the line that BART and other agencies have obviously and arrogantly been crossing.
If they use public money for campaigns, they will, the FPPC implies, be treated like other financiers of political campaigns and be required to file reports. If they file such reports, however, they will be admitting, in effect, that they are violating the law prohibiting such spending.
That’s where the prosecutors should come into the picture. They should do their duty, enforce the law and seek personal fines from the officials involved. And the Legislature could, and should, invalidate any local measure that’s passed when those officials ignore the law.
CALmatters is a public interest journalism venture committed to explaining how California’s state Capitol works and why it matters. For more stories by Dan Walters, go to calmatters.org/commentary.

My Turn: Higher Ed Is a Prerequisite for Our Future. Community Colleges Are Key to That.

Mitt Romney: How a President Shapes the Public Character