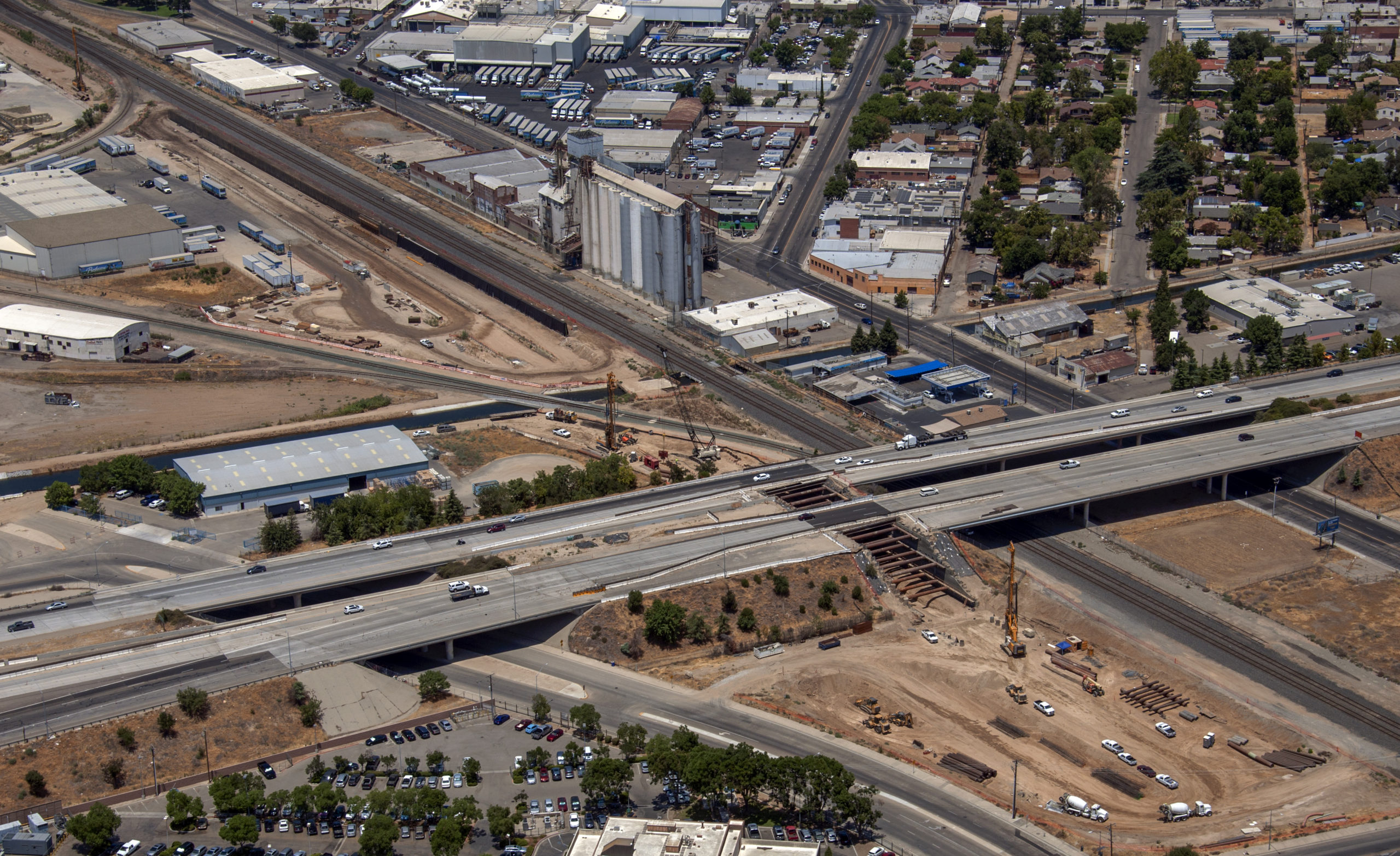 That is “a construction spending rate higher than that for the Bay Bridge, Boston’s Big Dig or any U.S. transportation project in recent history,” writes Vartabedian.
As astonishing as that number is, it’s nowhere close to how much taxpayer money must be spent between now and 2022 for the project to make its completion date. 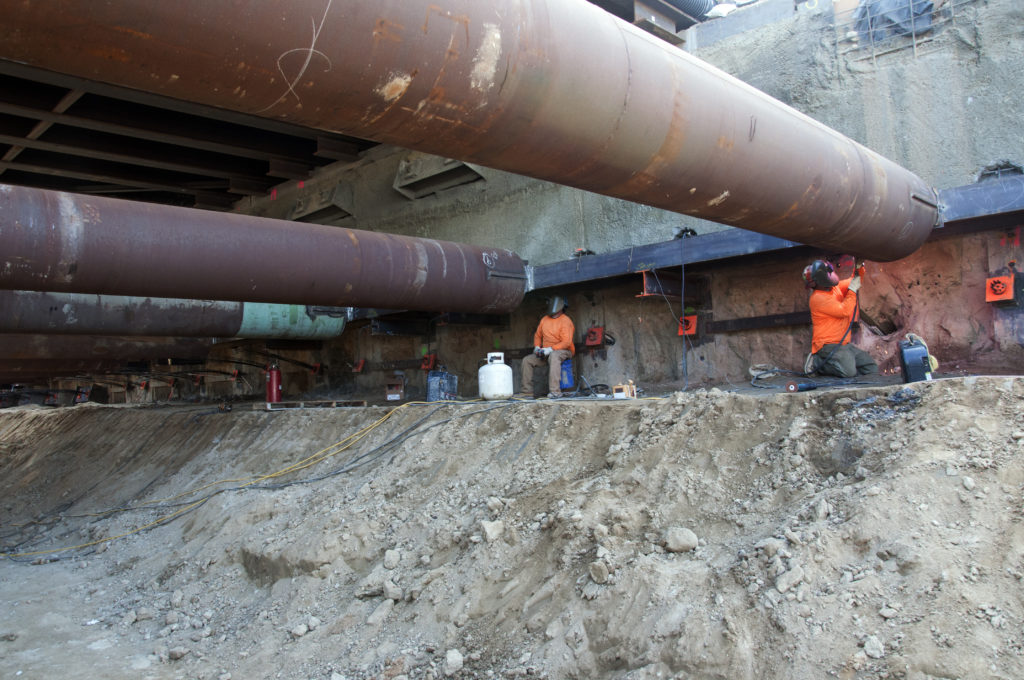 “In order to hit its 2033 deadline and $77-billion budget, the California High-Speed Rail Authority will have to increase daily spending by up to nine times over the next four years or risk putting the already-delayed system further behind,” Vartabedian reports.
That works out to $27 million a day.

In case you’re wondering, that’s federal government spent about $30 million a day during the 13 years of the Apollo moon program.
Californians, however, aren’t going to the moon.
They just want an alternative to clogged freeways and busy airports for getting back and forth between the Bay Area and Los Angeles.

Read the Story, Watch the Video

Read Vartabedian’s story at this link.
Click on the photo at the top of this story to view CHSRA’s August update on the project’s progress in Fresno.