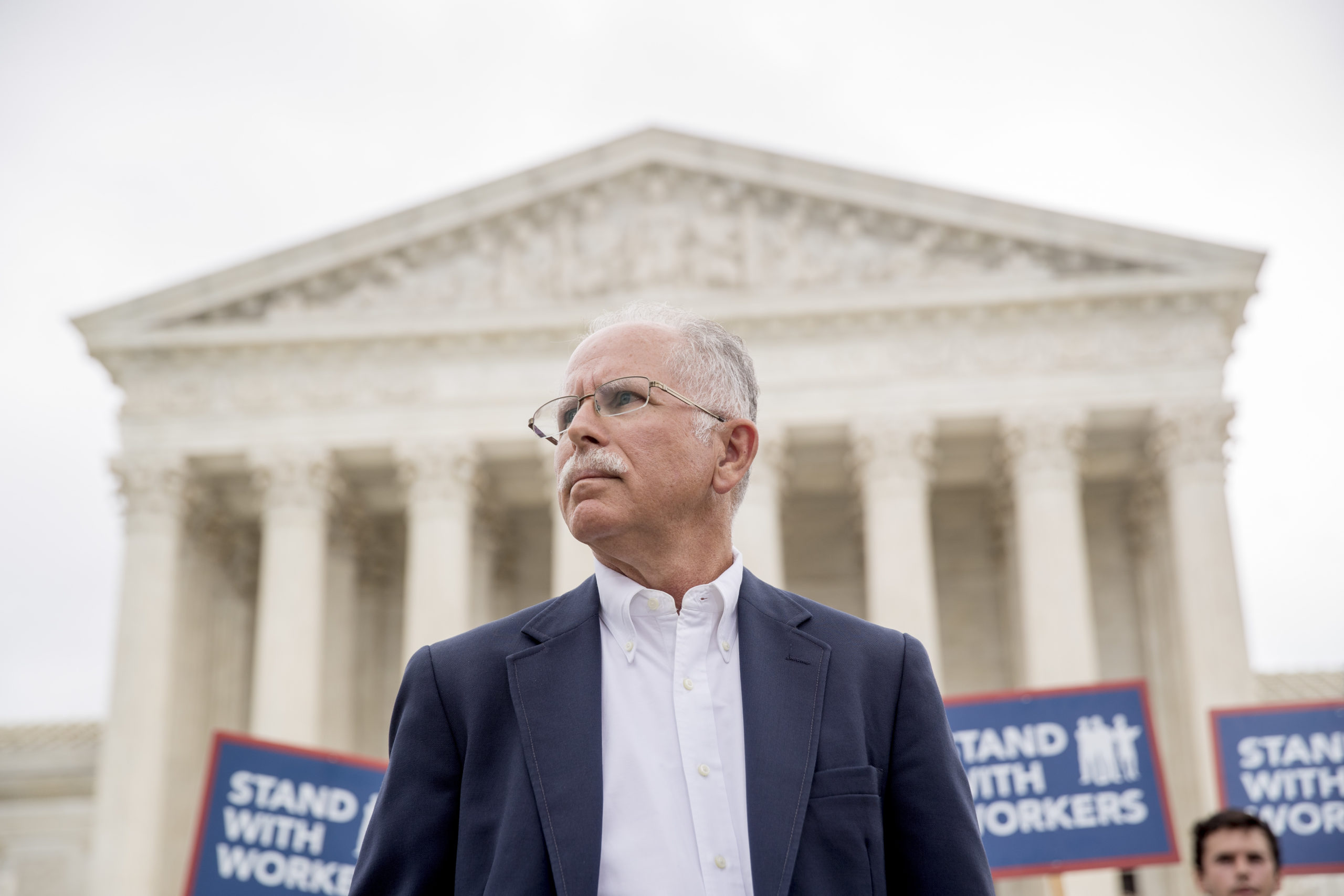 Thanks to a Supreme Court decision today  Harlan Elrich will save $1,000 a year.

Elrich that said his teacher union’s support for candidates he did not endorse led to him to leaving and wanting to take his money with him.
“My money is going to support candidate and bills that I’m opposed to,” he said. “I didn’t feel like the union was looking out for me. They wanted me to look out for them. I just got tired of my money going into Congress and candidates that I was not supporting.”
Barnes said that her union dues allocated to political activity are just a small part of the union’s efforts.
She also noted the labor victories that have become standard practice — the 40-hour work week, vacation time and sick pay, for example.
“We’re fortunate in California that the employees do actually have some benefits by virtue of working in the state of California,” she said. “But other states don’t have that.” 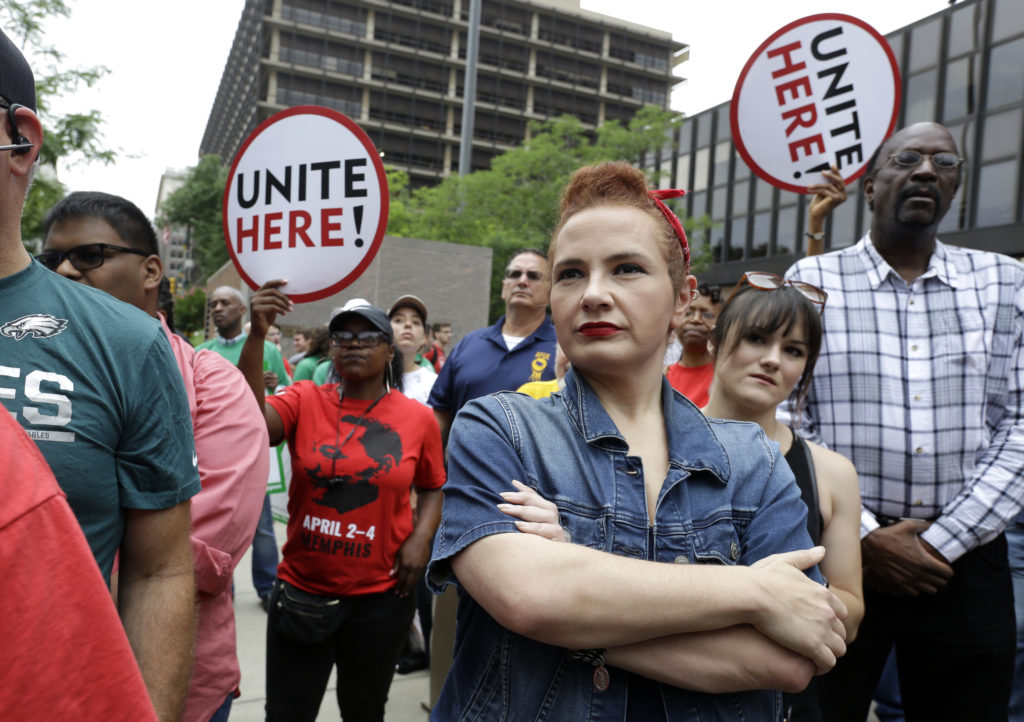