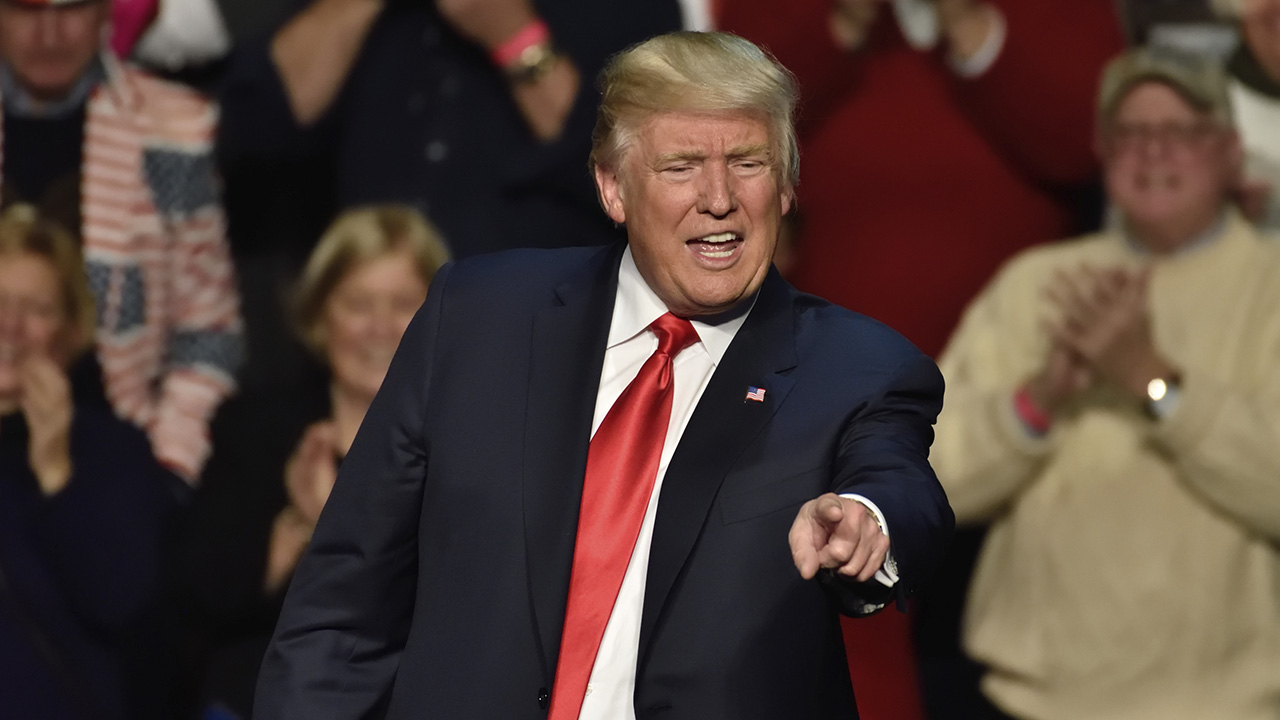 Democrats remain optimistic about their chances for retaking the House of Representatives in November’s mid-term elections. The party’s successes in last week’s California primary election have buoyed their hopes further.
“But they should take note of the bigger picture when it comes to left-right politics these days,” warns Washington Post columnist Fareed Zakaria.
In his June 7 column, Zakaria notes that in the decade since 2008’s global financial crisis — precipitated largely by unchecked excesses in the private sector — “the parties that have been punished are largely on the left, and those rewarded are largely on the right.”

Zakaria points to three factors that have propelled conservatives in recent years: personality, economic shifts and, most prominently, the expansion of identity politics.
“People today are moved by issues of race, religion, ethnicity, gender and identity,” Zakaria says. As a result, he notes, the left’s celebration of diversity has triggered a backlash among an older, whiter population.

Hope Is a Hard Sell

While the message of Democrats has long been focused on a hopeful vision of social justice, inclusion and prosperity for all, Zakaria says that optimism is in short supply today.
“(W)hen a large part of the public is fearful and pessimistic — and nostalgic for a world gone by — offering hope become a hard sell.”
You can read Zakaria’s latest column, The Democrats are Still in 2018 Trouble, at The Washington Post.