Renteria Wants to Go from Valley to Governor's Mansion 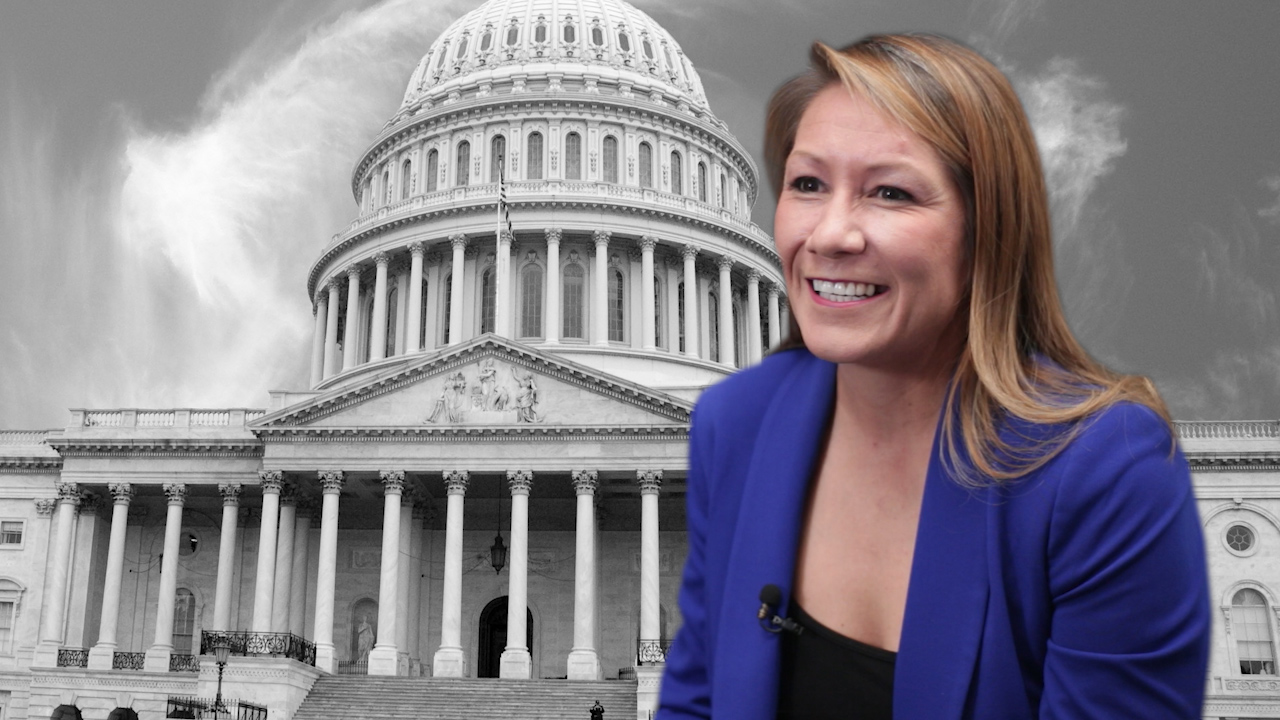 Amanda Renteria knew that entering the race to be California’s next governor would be challenging, but that’s never stopped her before.

Renteria grew up in Woodlake (Tulare County) and still takes pride in being the first female and Hispanic from her school to attend Stanford University.

A career in public service saw her work as a teacher, a top aide on Capitol Hill, and most recently as a top executive for California Attorney General Xavier Becerra.

Hopes to Break Through

Now residing in Menlo Park with her family, Renteria hopes to break through and show that ideas matter most in her quest to become governor, not raising money.

In this installment of GV Wire’s Take 5 feature, Renteria talks about:

-Her approach to California’s housing/homelessness crisis

-Why she supports “sanctuary state” policies

-Her views on addressing the state’s water needs

-Her thoughts on the Calexit movement

The latest Survey USA poll shows Renteria favored by only 3% of California voters, though that is more than another mainstream candidate, Delaine Eastin (1%).

A more recent IGS poll from the University of California, however, puts Eastin’s support at 4% with Renteria lumped in with the “others,” meaning she garnered support from less than 1% of respondents.