Who Was Kirk Kerkorian? Secrets of Rags-to-Riches Life Unveiled. 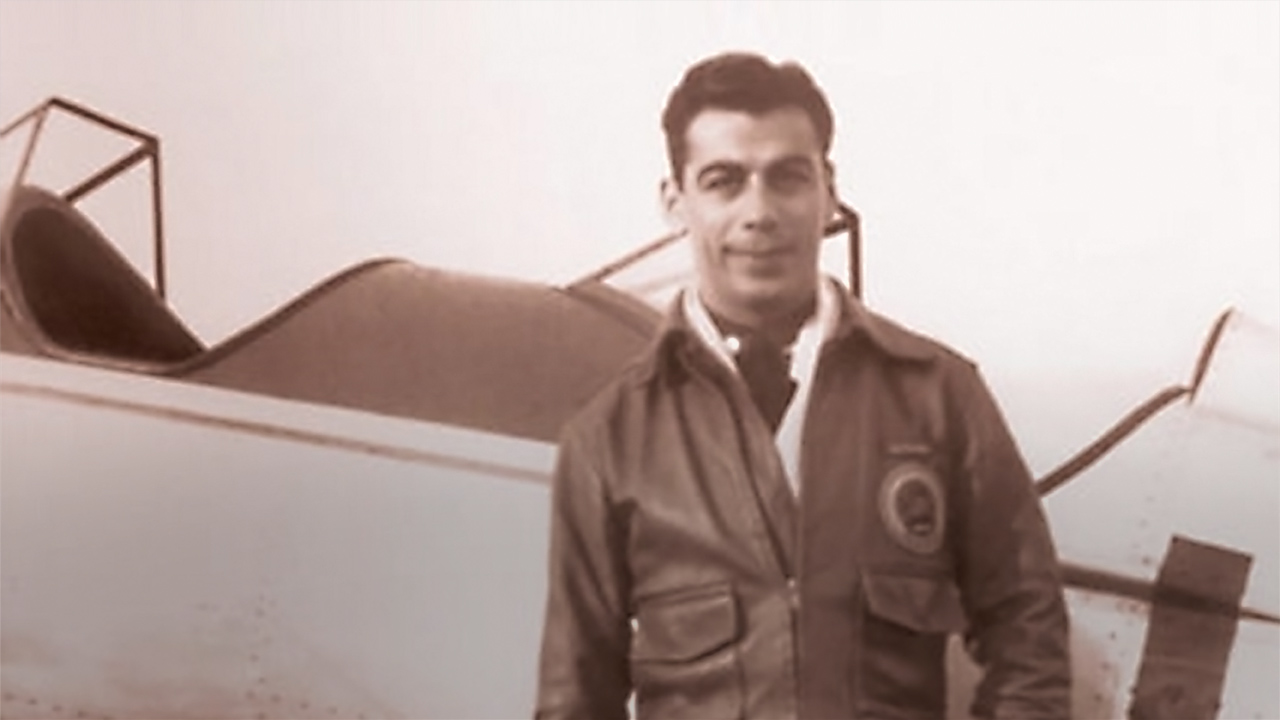 No one born in Fresno has been as rich, as charitable or as mysterious as Kirk Kerkorian, the intensely private billionaire who died nearly three years ago at age 98.

The Las Vegas wheeler-dealer famously avoided the spotlight. Even while building Sin City’s biggest and grandest hotels. Or acquiring movie studios. Or unsuccessfully trying to take over car companies.

He rarely granted interviews. By the time he died, he had outlived nearly all of his contemporaries. Moreover, his estate fiercely protected his privacy after he was laid to rest.

Who then to unlock the secrets of Kerkorian’s success and write the definitive story of his rags-to-riches life? The result is the national best-seller “The Gambler,” which was released in January by HarperCollins.

“It didn’t take but a couple minutes (of research) to see that his life was quite extraordinary,” Rempel said. “But he didn’t leave a big archival history. I got lucky at the University of Nevada Las Vegas, which has a big oral history section. There I found an interview, about 90 minutes, that was a very telling, spectacular discovery for my purposes.”

Pieces of a Shared Journey

Rempel described his emotional connection to Kerkorian during his reporting and writing.

“Kirk and I both moved around a lot. Growing up, I was always the new kid in school. My dad graduated from Dinuba High School and went to Alaska. When we moved back to California, we moved to Reedley. I lived all over the Valley — Fresno, Merced, Stockton, too.”

Did Kerkorian’s early life in Fresno influence the man he became?

“Absolutely,” Rempel said. “His early childhood of financial distress did form his early impressions of what’s valuable. He didn’t have things when he was growing up so he didn’t put value in things.

“He was evicted from the family farm when he was 5 years old. That trauma turns some people into frightened adults, but it inspired Kirk and gave him a comfort with risk, which is why he loved to trade. He kept close to friends and family all of his life. Those relationships were his treasures.”

After starting the Lincy Foundation in 1989, Kerkorian donated more than $1 billion to efforts in Armenia and to UCLA. Much of it went to help rebuild the northern part of the country after the 1988 earthquake. But, Rempel said, Kerkorian gave much more than that to other causes — always with this admonition to recipients: “Don’t tell anybody where this came from.”

20 Years to Become an Overnight Success

Rempel told John Williams of The New York Times of the surprising things he learned about Kerkorian.

“I found things in his life that I didn’t know about: his heroics in World War II, pioneering the polar route with guys who were in the Royal Air Force Ferry Command. Five hundred of these ferry pilots didn’t come back, and he was risking everything. He also had a boxing career, as ‘Rifle Right Kerkorian.’ How many of our present moguls and tycoons could you picture in the ring? He spent 20 years building up a charter airline, 20 years becoming an overnight success.”

One story that might define Kerkorian’s love of gambling is the time he bet $1 million on a single dice roll at a casino opening in the French Riviera. Rempel got the scoop from Jerry Perenchio — another Fresno-born immigrant who became a billionaire — before Perenchio died last year.

Long story short: There’s a tradition among casino owners. They attend each other’s grand openings and intentionally lose some money. Kerkorian negotiated being allowed to wager $1 million on a single roll at the craps table. He bet against the roller. It came up craps. And he kept the winnings.

Said Rempel: “He couldn’t even lose when he was trying.”

Rempel has a hundred more stories. He will share many of them Wednesday night, where “The Gambler: How Penniless Dropout Kirk Kerkorian Became the Greatest Deal Maker in Capitalist History” will be available for purchase.