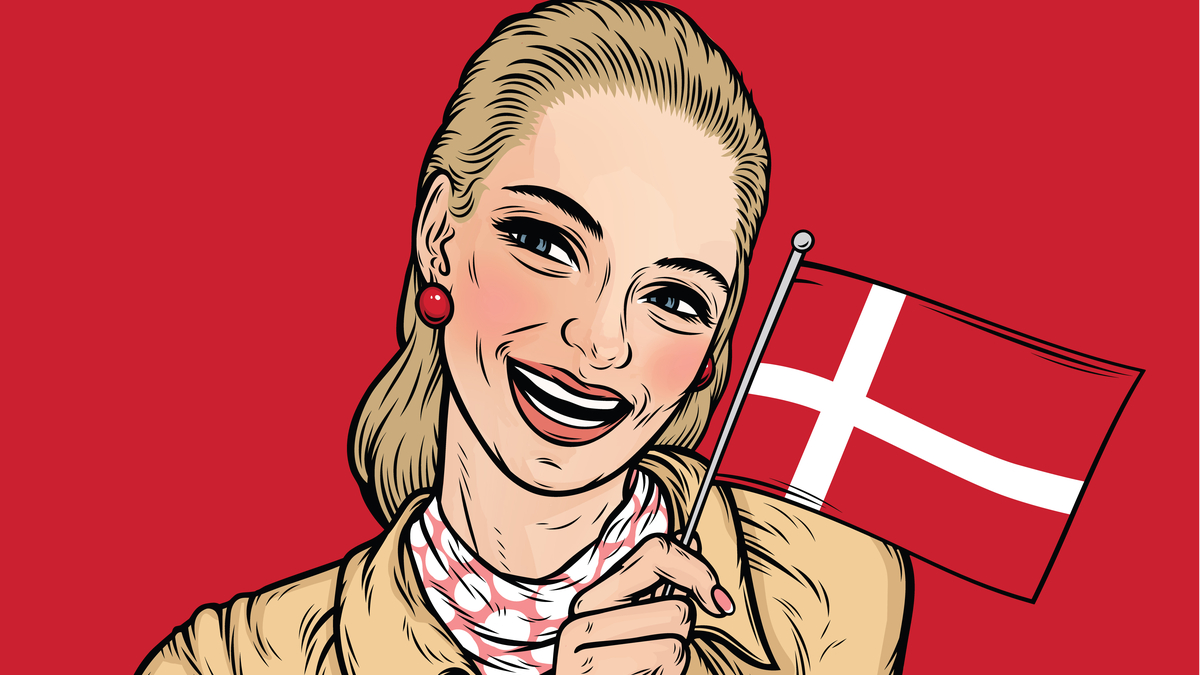 The new World Happiness Report again ranks Denmark among the top three happiest of 155 countries surveyed — a distinction that the country has earned for seven consecutive years.
The U.S., on the other hand, ranked 18th in this year’s World Happiness Report, a four-spot drop from last year’s report. 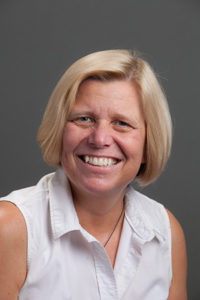 Denmark’s place among the world’s happiest countries is consistent with many other national surveys of happiness (or, as psychologists call it, “subjective well-being”).
Scientists like to study and argue about how to measure things. But when it comes to happiness, a general consensus seems to have emerged.
Depending on the scope and purpose of the research, happiness is often measured using objective indicators (data on crime, income, civic engagement and health) and subjective methods, such as asking people how frequently they experience positive and negative emotions.
Why might Danes evaluate their lives more positively? As a psychologist and native of Denmark, I’ve looked into this question.

Yes, Danes have a stable government, low levels of public corruption, and access to high-quality education and health care. The country does have the the highest taxes in the world, but the vast majority of Danes happily pay: They believe higher taxes can create a better society.
Perhaps most importantly, however, they value a cultural construct called “hygge” (pronounced hʊɡə).


In the end, more disposable income doesn’t hold a candle to having someone to rely on in a time of need (something that 95 percent of Danes believe they have).
The Oxford dictionary added the word in June 2017, and it refers to high-quality social interactions. Hygge can be used as a noun, adjective or verb (to hygge oneself), and events and places can also be hyggelige (hygge-like).
Hygge is sometimes translated as “cozy,” but a better definition of hygge is “intentional intimacy,” which can happen when you have safe, balanced and harmonious shared experiences. A cup of coffee with a friend in front of a fireplace might qualify, as could a summer picnic in the park.
A family might have a hygge evening that entails board games and treats, or friends might get together for a casual dinner with dimmed lighting, good food and easygoing fun. Spaces can also be described as hyggelige (“Your new house is so hyggeligt”) and a common way of telling a host thank you after a dinner is to say that it was hyggeligt (meaning, we had a good time). Most Danish social events are expected to be hyggelige, so it would be a harsh critique to say that a party or dinner wasn’t hyggelige.
Research on hygge has found that in Denmark, it’s integral to people’s sense of well-being. It acts as a buffer against stress, while also creating a space to build camaraderie. In a highly individualized country like Denmark, hygge can promote egalitarianism and strengthen trust.

It would be fair to say that hygge is fully integrated into the Danish cultural psyche and culture. But it has also become a bit of a global phenomenon — Amazon now sells more than 900 books on hygge, and Instagram has over 3 million posts with the hashtag #hygge. Google trends data show a big jump in searches for hygge beginning in October 2016.
Nor is Denmark the only country that has a word for a concept similar to hygge —the Norwegians have koselig, the Swedes mysig, the Dutch gezenlligheid and the Germans gemütlichkeit.
In the U.S. – which also places a high value on individualism — there’s no real cultural equivalent of hygge. Income is generally associated with happiness; yet even though the country’s GDP has been rising and its unemployment rates have been declining, levels of happiness in the U.S. have been steadily decreasing.
What’s going on?
Income inequality continues to be an issue. But there’s also been a marked decrease in interpersonal trust and trust toward institutions like the government as well as the media. In the end, more disposable income doesn’t hold a candle to having someone to rely on in a time of need (something that 95 percent of Danes believe they have).
At its core, hygge is about building intimacy and trust with others.

Americans could probably use a little more of it in their lives.
Marie Helweg-Larsen, Professor of Psychology, Dickinson College
This article was originally published on The Conversation. Read the original article.