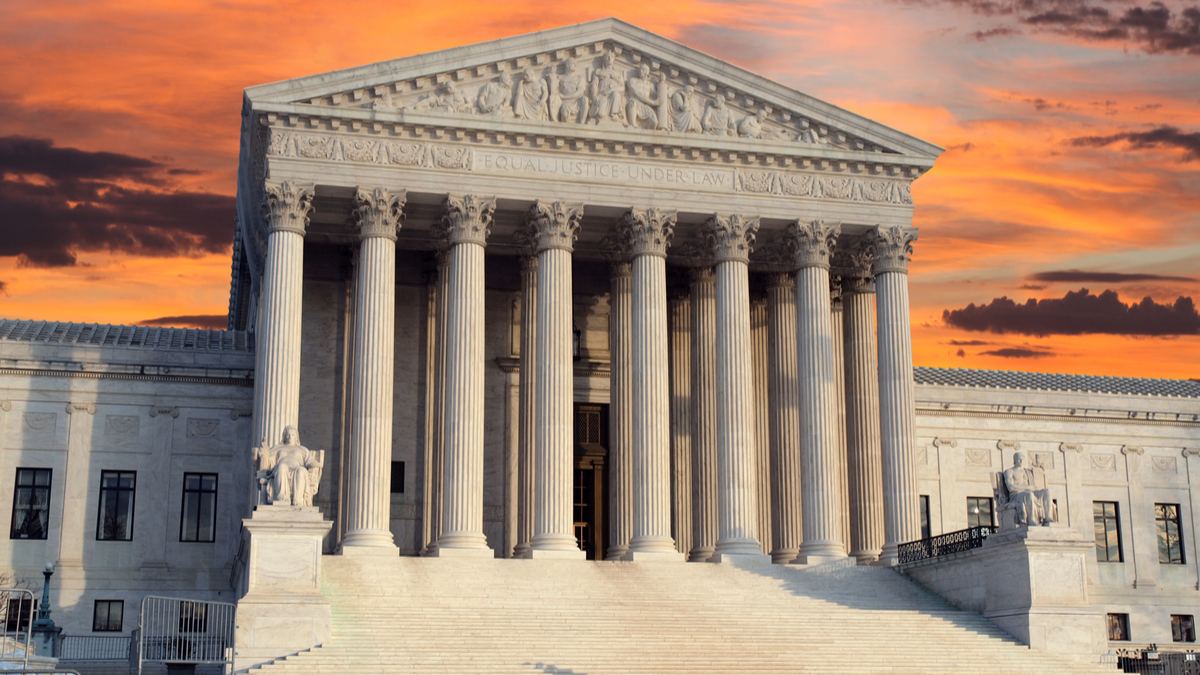 Share with friends
Last week the Supreme Court heard oral arguments in Janus v.  American Federation of State, County and Municipal Employees. The case is little different from Friedrichs v. California Teachers Association on which the Court split 4-4 after the death of Justice Antonin Scalia two terms ago.
At issue is whether the imposition of so-called fair share fees on non-union public employees violate the First Amendment rights of those employees.

Editorializing the day after oral arguments in Janus, the New York Times asserted that “legally, this should be an easy win for the unions.” But later in the same editorial, the Times reported hard data that should lead the court to the opposite conclusion. The union claim that mandatory “fair share” fees for non-union members serve only to prevent those individuals from free-riding on union efforts to improve wages and working conditions is, the Times inadvertently confirms, demonstrably not true.
The Times quotes Justice Sonia Sotomayor’s protestation in oral argument that the purpose of the lawsuit is “to do away with unions,” which, in the Times’ words, “make life a little harder for the world’s plutocrats, but have also become a potent organizing tool in Democratic politics.”

In support of the latter point, they go on to note that a recent political science paper found that “the Democrats’ share of the presidential vote fell 3.5 percentage points in states that eliminated fair-share fees.” What could be more convincing evidence that the mandatory fees paid by Janus and other non-union public employees are being used by the unions to achieve political outcomes with which those employees may disagree?
Just to be clear. A simple example will illustrate the political significance of the study results reported by the Times. Florida and Michigan are both right-to-work states in which public employees were not required to pay fair share fees in 2016.
In the 2016 presidential election, Donald Trump defeated Hillary Clinton by 0.3 points in Michigan and by 1.3 points in Florida. A 3.5 point shift in the popular vote in favor of the Democrat Clinton would have given her the 16 electoral votes of Michigan and the 29 electoral votes of Florida, resulting in a 277-261 victory for Clinton in the Electoral College. Even if the political science study referenced by the Times overestimates the effect of fair share fees by a factor of 2, the union claim that fair share fees are devoted exclusively to collective bargaining and not to their wide-ranging political agenda is demonstrably false.

During the oral argument in Janus, Justice Anthony Kennedy posed the following question to union lawyer David Frederick:  “If you do not prevail in this case, the unions will have less political influence: Yes or no?”  “Yes, they will have less political influence,” said Frederick. To which Justice Kennedy replied: “Isn’t that the end of this case?”
That rhetorical question was really addressed to Kennedy’s fellow justices, and particularly to the four who concluded in the 2016 Friedrichs case that mandatory fair share payments do not violate the First Amendment liberties of public employees who disagree with the political positions and candidates supported by the unions.
Based on a study worthy of notice by the New York Times, and the admission of the union’s lawyer, we know not only that mandatory fair share fees fund political speech with which some public employees disagree, but also that such involuntarily funded speech can make a difference in the outcome of elections.

Soria Starts Re-Election Bid in Style. Is Higher Office Ahead?