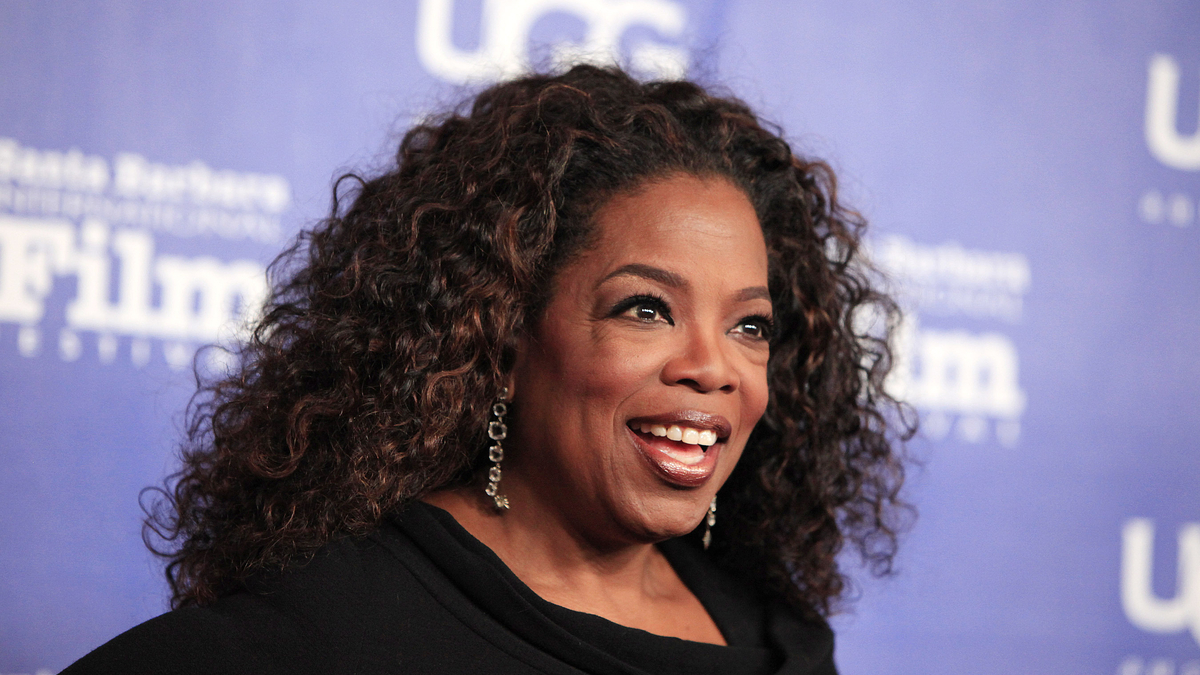 Dear Oprah,
You might become a fine president. But you and your state, California, would be better off if you ran for Santa Barbara County supervisor instead.
That’s no joke. If you want to tackle some of our nation’s greatest problems, there’s no need to trudge through the D.C. swamps. You can stay right at home in your Montecito mansion.
A local government position in a small place 90 miles north of L.A. might sound like a comedown for a billionaire. It isn’t. For all its wealth and natural beauty, your county of 445,000 is now the most challenged place in California. That was true even before two recent disasters — the massive Thomas Fire that forced you to evacuate, and the subsequent mudslides that killed 20 people —occasioned soul-searching about emergency response, infrastructure, and development in the county.
I realize that being a local politician was the furthest thing from your mind in 2001 when you bought a 42-acre spread there and named it “The Promised Land,” a nod to Martin Luther King, Jr.’s final speech, “I’ve Been to the Mountaintop,” in 1968. No, you loved the idea of Santa Barbara as a magical quasi-island on the land — a place cut off from the world by the sea and the mountains, but still close enough to take a lunch meeting in Hollywood.

But that geographic isolation makes Santa Barbara’s problems more complex and costlier. Consider the area’s chronic water troubles. Santa Barbara remains in drought even after last winter’s rains. Why? The landscape that makes Santa Barbara so dramatically beautiful — high mountains next to the ocean — also makes it hard to capture water.


A local government position in a small place 90 miles north of L.A. might sound like a comedown for a billionaire. It isn’t. For all its wealth and natural beauty, your county of 445,000 is now the most challenged place in California.
When rain lands, it rushes out to sea, rather than being captured by reservoirs or seeping into the aquifer. Rising ocean water is also threatening the region’s freshwater supply. Santa Barbara is responding by buying more water and installing a desalination plant. (This is why your laidback neighbor “The Dude” — Jeff Bridges — was reportedly angry when he learned you had dug a new well on your property.)
Santa Barbara also lacks strong infrastructure to connect it to the rest of the state (the 101 is a parking lot, the Amtrak train is slow, and the airport has been losing flights). And county government is hamstrung by persistent budget shortfalls. (It could use your Midas touch.)


Oprah, Santa Barbara poverty looks different than the poverty you grew up with in Milwaukee. But it’s still damaging.
So while you’re there, make some young friends and drive west on Main Street until you reach the Rancho Guadalupe Dunes Preserve, a county park on the ocean. You’ll find that some Santa Maria kids, haven’t experienced the 550-foot dunes, the tallest on the West Coast, even though they live close by.
That’s the kind of thing you could do as a county supervisor that you couldn’t do as president.

Yes, the White House offers awesome power. But you’d also find yourself constrained by partisan polarization. As a county supervisor, you could get more done — because supervisors are both the legislative and executive branches of government.
And then there’s the power of your example. Americans spend far too much time obsessing over the madness of our crazy national politics, while ignoring the more fundamental and important work of local governance. You, by becoming a local supervisor, would inspire imitators all over the country.
You’ve been successful in life because of your ability to bridge the experiences and aspirations of the wealthy and the poor, the fortunate and the not so fortunate. Santa Barbara County needs more bridges like that. Is there any higher public service than to save the place you call home?
Your fellow Californian,
About the Author
Joe Mathews writes the Connecting California column for Zócalo Public Square.

Is Sharia Law a Threat to You and Your Family?