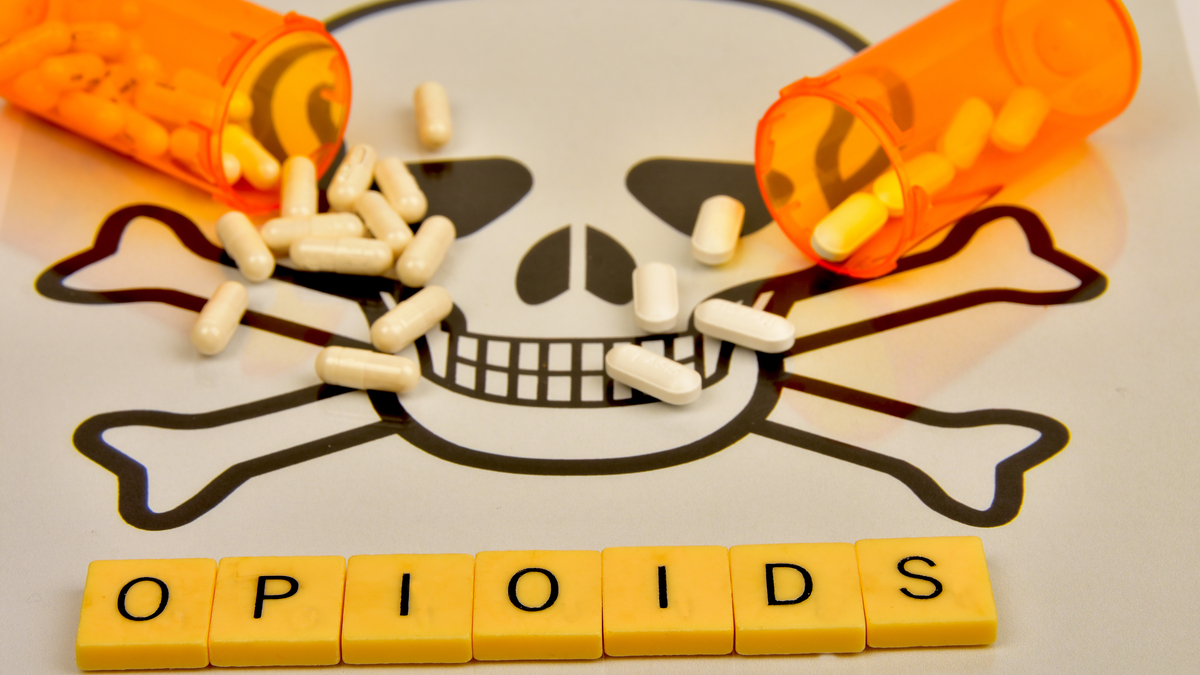 Opinion
by Jeffrey A. Singer
InsideSources.com

In a recent Senate confirmation hearing for the role of secretary of Health and Human Services, nominee Alex Azar mentioned “fighting the scourge of the opioid epidemic” as one of four priorities that would guide him as head of the department.
Unfortunately, Azar declined to further elaborate and the senators on the committee didn’t press him. They should have asked if he thinks the Food and Drug Administration should reschedule naloxone as an over-the-counter drug. President Trump’s Commission on Combating Drug Addiction and the Opioid Crisis recommends increased access to this drug, yet has never mentioned such an obvious and meaningful proposal.

Opioid-Reversing Naxolone Should Be Readily Available

Naloxone, in use since 1971, blocks opioid receptors and reverses an opioid overdose. First responders across the nation are equipped with naloxone. According to the Centers for Disease Control and Prevention, at least 26,500 overdoses were reversed by individuals without medical training using naloxone between 1996 and 2014.
Naloxone is not a controlled substance and has no effect on patients who are not receiving opioids. It has been recognized as easy to administer by laymen receiving minimal training, which is the rationale behind such products as auto-injectable Evzio and Narcan brand nasal spray.
Every state has passed laws making naloxone more available. However, because naloxone is still categorized by the FDA as a prescription drug, every state has at least one health care professional interposed between the drug and the person who needs it. Some states still require a patient to receive a physician’s prescription.
Because prescription drugs can be provided to patients only by a health care professional licensed by the state, some states have eased naloxone distribution by legally authorizing licensed pharmacists to give out naloxone without a doctor’s prescription. Other states have employed “standing orders,” in which an authorized physician, such as a state’s director of public health services, authorizes pharmacists to distribute the naloxone to patients in need of the drug. In some states, third parties, such as close friends or relatives of patients chronically taking opioids, are allowed to obtain naloxone this way.
While these workarounds have certainly helped improve access to the antidote, barriers still exist. For example, many people who are at risk of overdose are reluctant to seek naloxone from a pharmacist or other prescribing professional because of the stigma attached to their opioid use. And not all states allow third-parties to obtain naloxone on behalf of an at-risk associate or contact. Thus, there still aren’t enough people who get access to the lifesaving antidote. Ideally, a person should be able to grab the antidote off the shelf and head straight to the checkout counter.

Naloxone is Over-the-Counter in Australia

Recognizing this, in 2016 regulators in Australia, a country that also has an opioid overdose crisis, rescheduled naloxone to over-the-counter, making the drug, in the words of one reporter, “as easy to purchase as high strength cold and flu tablets.” Italy took the same step more than 20 years ago.
Interestingly, the FDA sees the value of moving naloxone to OTC status. In an August 2016 blog post, the FDA’s deputy director stated the agency would assist manufacturers in submitting applications for OTC status. For OTC approval, manufacturers must first get approval of labeling and packaging information that can be understood by the general public.
The FDA has even created a draft label for over-the-counter use to facilitate drug manufacturers in petitioning for OTC rescheduling. Yet even this is superfluous, as the auto-injectable naloxone and naloxone nasal spray were specifically designed for use by the general public, and have been used by them successfully in the field for quite some time.
The FDA is being too passive. It is widely believed that the FDA cannot switch a drug from prescription to non-prescription status without a petition from a sponsoring manufacturer. And sometimes drugmakers stand to lose financially when their product becomes OTC. Actually, FDA regulations allow the commissioner to order a rescheduling review, and allow petitions for OTC rescheduling from “any interested person” — not just drug manufacturers.
If the goal is to reduce deaths from opioid overdoses, the FDA commissioner should order an expedited review to reschedule naloxone as a non-prescription drug. The secretary of Health and Human Services should lean on the commissioner if the agency remains passive. And if all else fails, Congress gets the last word.
ABOUT THE AUTHOR
Jeffrey A. Singer practices general surgery in Phoenix and is a senior fellow at the Cato Institute.