Newspapers Are to Blame for Holiday Suicide Myth 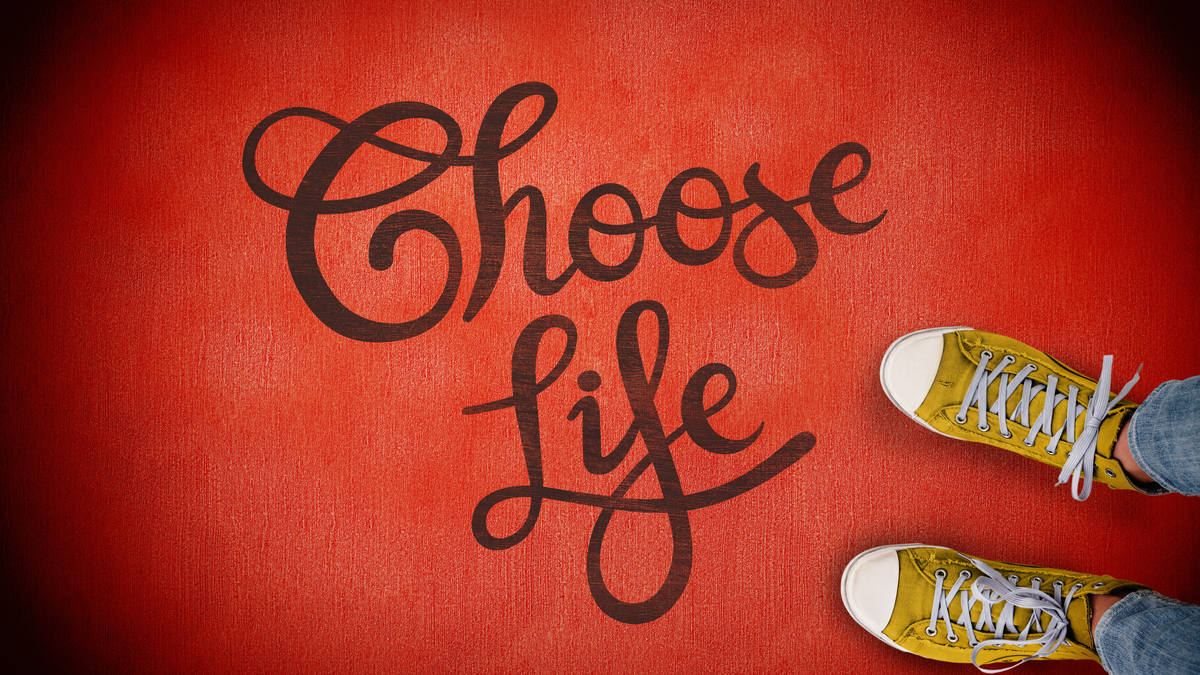 For years, the media have reported that more suicides occur during the holidays than at any other time.
Many of these stories, no doubt, are meant to help people cope with the melancholy and nostalgia that some people experience at this time. Some of them include the voices of professionals, such as police or mental health providers, who claim to have experienced a rise in suicide deaths during the holidays.
What is notable about these claims is that, if anything, the last two months of the year in the United States are typically among the lowest in average daily suicide deaths during the year.

In fact, the latest data from the Centers for Disease Control and Prevention show that in 2015, the most recent year for which figures are available, November was the lowest month in average daily suicide deaths, and December was the next to lowest during that year. While the rate typically starts to rebound after the holidays, January 2015 was still the ninth lowest month in the average daily suicide rate.

Since 1999, the Annenberg Public Policy Center, of which I am the research director, has been gathering and analyzing stories that appear in newspapers at the end of the year suggesting that the holidays are a time of rising suicide. We have done this because there is the risk that such information might have harmful effects on people who are actually contemplating suicide.

Every year since that first report, we have attempted to correct people’s beliefs about the holiday period by releasing the most recent monthly suicide data and citing the CDC as supporting the conclusion that there is no rise in suicide during the holidays. This release has regularly drawn wide coverage in the press.
Despite having done this for 18 years, we still see that for most of the years in the study period, there have been more newspaper stories each year that support the myth than debunk it. A search of stories on the internet during the 2016-17 holiday period confirmed the same pattern: more stories that repeated the myth than debunked it.
In supporting the myth, news organizations are not only publishing information that runs counter to the evidence – it is contrary to recommendations for press reporting about suicide, which discourages speculating about trends in suicide that are either unsubstantiated or false.
During the 2016-2017 holiday season, we found that nearly two-thirds of newspaper stories connecting the holidays with suicide supported the myth. A number of these stories included quotes from well-meaning local officials speculating about the myth or extrapolating from their own experience, like a chamber of commerce official in Florida asserting that “there is a higher suicide rate during the holidays because people who live alone or are far away from family feel forgotten” or a former Air Force official in Ohio saying that during this season a lot of the younger troops get depressed and the suicide rate increases.

One might wonder why it is so important to debunk this idea.
Considerable research shows that exposure to stories about persons dying by suicide in the press can have adverse effects on those vulnerable to suicide.
For example, in a 2006 study we conducted, we found that over a four-month period in 1993, stories about persons dying by suicide in six metro areas in the United States predicted a rise in subsequent suicide deaths over the next nine days. The effect was particularly strong among young people ages 15 to 24 and among people over the age of 44.
Findings such as this support the concern that learning about suicide in the news can push some people to take their lives. And when journalists tell people that suicides rise over the holidays, this might also have an adverse effect among those who are already contemplating the act.


In keeping with recommendations for reporting on suicide, if one is contemplating suicide or knows someone who might be, please use the national suicide helpline
at: 1-800-273-TALK (1-800-273-8255).
All of this raises the question of why some journalists and those they interview continue to believe this myth. I think it is safe to hypothesize that some ideas have a certain plausibility that makes them particularly susceptible to continued transmission.
For example, the end-of-year holidays in the Northern Hemisphere occur during days that increasingly become shorter and produce a phenomenon known as seasonal affective disorder. In addition, there is a phenomenon known as the holiday blues that also affects some people if they have lost a family member during the year or are unable to gather with friends and family during the holidays.
Finally, there is a certain irony in contemplating suicide during the time of the year when celebration seems to rule the day. This irony has been memorialized in influential stories and films, including the 18th-century novel “The Sorrows of Young Werther” and the 1946 movie “It’s a Wonderful Life”. When these stories proliferate, they can become cultural truisms that are difficult to eradicate.
Our research is unique in that we have actually intervened to try to change such a belief and have watched to see what happens. And we have had quite a bit of success. The number of stories that supported the myth was highest during the first holiday period we cataloged in the 18-year study period.
It also occurred during the end of the millennium, when lots of stories of potential catastrophe circulated. So, there may have been a spike that year in any case. But what we have learned is that ideas that have a modicum of plausibility and that are interesting to contemplate are very difficult to eradicate.
We are increasingly learning about the influence of fake news stories that permeate social media, major news outlets and even scientific reports. We also hear calls for ways to combat those sources of misinformation. But what if there are some forms of misinformation that will always be with us no matter how hard we try to stamp them out? A recent meta-analysis conducted by my colleagues shows how this seems to be true even for apparently innocuous claims.
They can be debunked to a degree, but a residue of belief will remain for some. Along these lines, a 2016 poll found that an astounding 41 percent of Republicans do not agree that “Barack Obama was born in the United States,” when in fact, he was. All of which suggests that in our hyper-connected world of social media, it will be all the harder to stop the transmission of ideas that are intriguing but false.
In keeping with recommendations for reporting on suicide, if one is contemplating suicide or knows someone who might be, please use the national suicide helpline at: 1-800-273-TALK (1-800-273-8255). They can connect to someone locally who can intervene if necessary or provide other support as needed.
Dan Romer is Research Director, Annenberg Public Policy Center, University of Pennsylvania.
This article was originally published on The Conversation. Read the original article.
Related Topics:Centers for Disease Controldepressionfake newsholiday bluesmental illnesssuicidesuicide mythsuicide prevention
Up Next

Convert, Leave or Die — What Happened to American Dream?