A U.S. Passport Won't Get You a Beer at the Fresno Fair 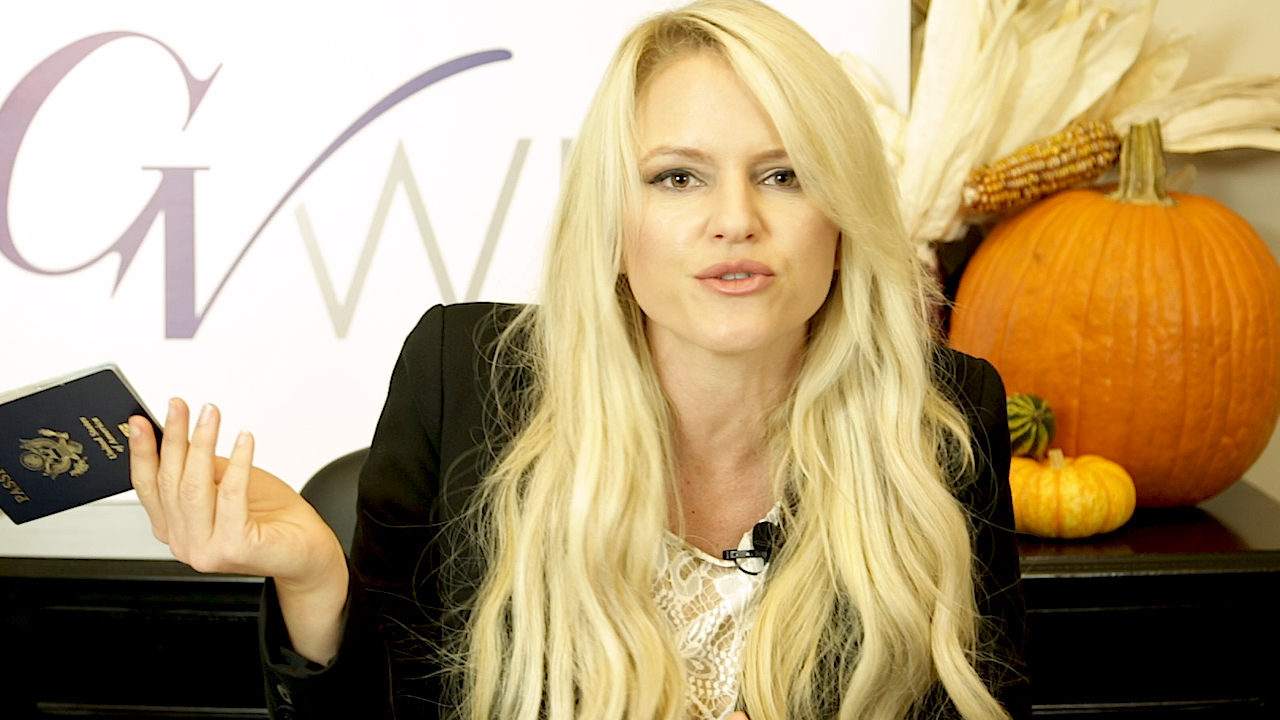 As a newcomer to the area, I had heard that The Big Fresno Fair is the one event all year that can’t be missed! People from all over the Valley travel to Fresno to be a part of the festivities.
I walked up to the entrance and saw the bright lights, kids laughing, music playing, and my favorite roasted turkey leg sitting on a grill.
But after I entered through security, I noticed the ID Stand for alcohol consumption about 100 feet away. My friend and I walked over and pulled out our IDs.
Now my ID happened to be a U.S. Passport, so I didn’t give it a second thought because to my knowledge a U.S. passport is the gold standard for identification.
The attendant looked at me and shook his head “no.” Then he pointed to a sign in the back of the booth: “Not accepted: Passports.”
Who in America doesn’t accept a U.S. Passport!!??
I’ve been all over the world to countries like France, Italy, Monaco, and Mexico, and I have never had anyone deny my U.S. Passport as identification.
It doesn’t matter where, why, and how I use it, it is the one universally accepted form of identification all over the world — except apparently at the Fresno Fair.
It’s laughable, really. The beer may have been overpriced, but I still wanted one.
Now, on to my second rant.
Have you ever wondered why things are so expensive in California?
I started to research buying a house, but then I concluded that owning a house in California is a waste of money because they are so overpriced.
Why are houses overpriced? The housing market can’t meet the demand.
What is Sacramento doing about it?
Gov. Jerry Brown is signing bills intended to ease the “housing crisis.”
But are these bills which require paying “prevailing wage” helping or adding to the problem? Let’s dive in and find out.