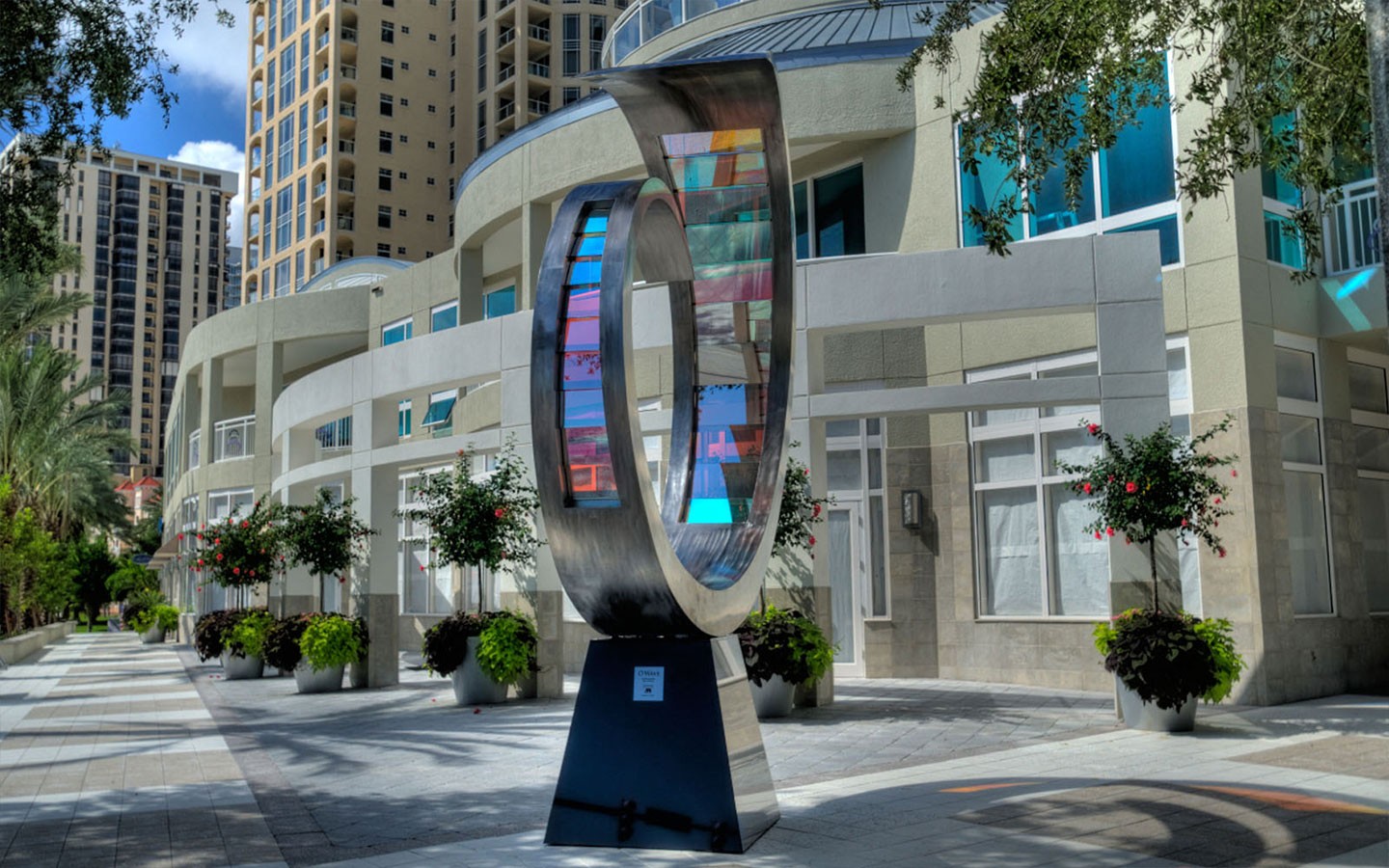 City council heard Mayor Lee Brand’s presentation of the $1.1 billion budget at a meeting on Thursday (May 25).

Brand also talked about financial prudence, reducing debt service (the amount the city would owe on the money it borrows) by $15 million in 2030. “That is a game changer,” Brand touted on the lectern.

Economic development is the key to increasing revenues. That statement really isn’t a revelation. Brand plans to do so by making Fresno a hub for e-commerce centers. He talked about recruiting Amazon to open a facility in Fresno (Brand wants the Highway 41 & 99 interchange as the physical location) and bring those jobs to the city.

Council also debated about hiring a Napa-based artist for an project on the Mariposa Plaza. Councilwoman Esmeralda Soria expressed concern about the lack of a local artist. But, according to city staff, none applied. “I would have loved to seen local artists actually get these monies and have that local connection. That is why I was really disappointed.”

Lilia Chavez of the Fresno Arts Council told council, “We want to hire local artists. However, the magnitude and scope of this work, many of our local artists don’t have the capacity to do this kind of work.” Because the money came from a federal grant, out-of-area artists were also eligible to apply. Council followed city staff’s recommendation to award the $200,000 project to Gordon Huether Studio.

Council voted 4-3 to approve. Soria and Olivier were joined by Steve Brandau in opposition.

Council also started the process of lowering the fees for rooftop solar permits. Staff, citing state laws, wanted to lower the permit from $615 to $500. After hearing what other cities charge, Olivier convinced council to reduce it even more to a range between $350-450 (depending on how many kilowatts are produced). Council voted 6-1 to direct staff for a future report implementing the change.

Brandau, normally a fiscal conservative, voted no. His reason: he didn’t want to support the solar industry, what he called a “subsidized racket.” Fellow councilman Oliver Baines jokingly noted the irony.

The solar permit reduction passed 6-1, with Brandau casting the only dissenting vote.