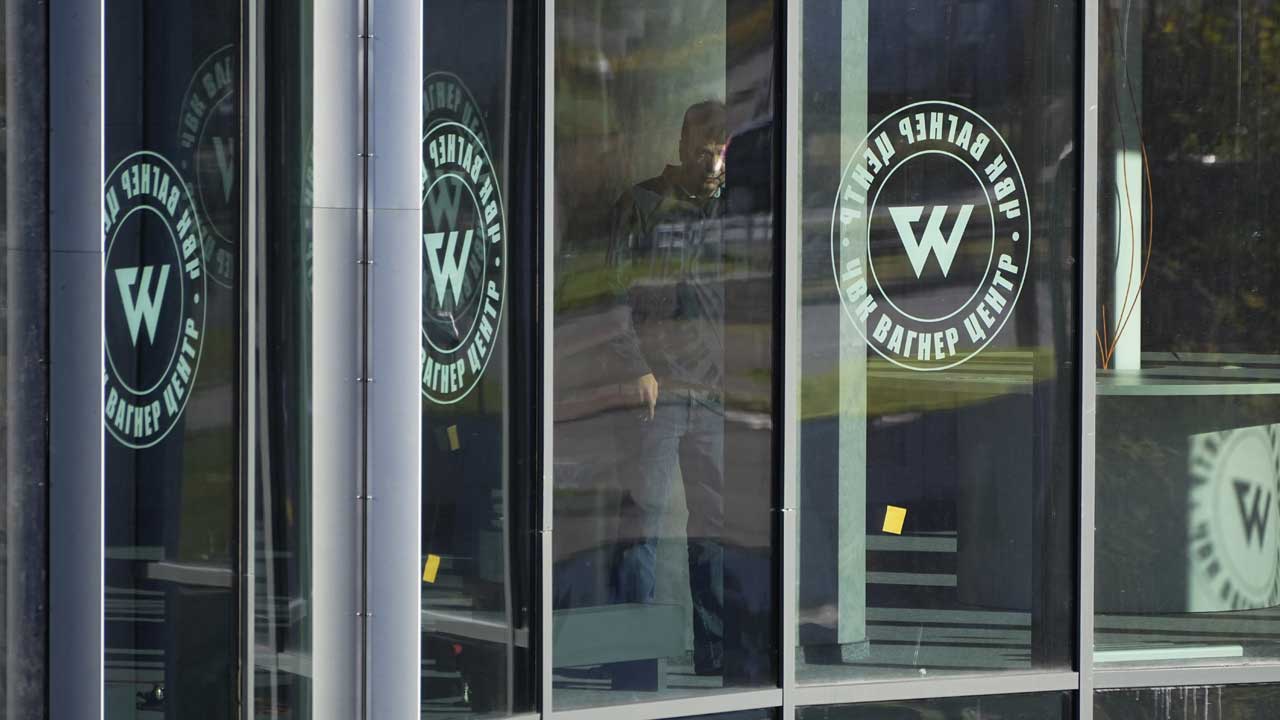 A Russian man who reportedly is a former high-ranking member of the Russian private military contractor Wagner Group, has sought asylum in Norway. (AP File Photo)
Share with friends

Norwegian authorities said Wednesday that they have released a former high-ranking member of the Russian private military contractor Wagner Group who has sought asylum after entering the country illegally.

Andrey Medvedev was released from a detention center “against an order for a specific place of residence,” said Jon Andreas Johansen, of Norway’s Immigration Police. He added that the reasons for Medvedev being held in detention “are no longer present.”

Medvedev, who says he fears for his life if he returns to Russia, had crossed into Norway, which has a 123-mile -long border with Russia earlier this month. He was immediately transferred to Oslo, which is the normal procedure for asylum-seekers.

Vladimir Osechkin of the Russian dissident group Gulagu.net, which helped Medvedev flee, said he had been in protective custody in a safe house until he was moved without explanation to a secured immigration facility.

Medvedev’s Norwegian lawyer, Brynjulf Risnes, told Norwegian newspaper Dagbladet on Wednesday that his client had been dissatisfied with the strict security measures, so Norwegian police placed him in detention.

Risnes called it “a sensible decision” to release him again. “I don’t know yet what the arrangement around him will be like,” he was quoted as telling Dagbladet.

In a video posted by Gulagu, Medvedev said he came under Russian gunfire before crossing into Norway. Norwegian police said they were notified by Russian border guards about tracks in the snow indicating that someone may have crossed illegally.

Norway’s National Criminal Investigation Service, which takes part in the investigation of war crimes in Ukraine, said it’s questioning Medvedev who “has the status of a witness.” Gulagu’s Osechkin said the former fighter spoke to investigators on Friday.

Medvedev, who has been on the run since he defected from the Wagner Group, has reportedly told Gulagu.net that he is ready to tell everything he knows about the shady paramilitary group and its owner, Yevgeny Prigozhin, a millionaire with ties to Russian President Vladimir Putin.

Medvedev said he left the Wagner Group after his contract was extended beyond the July-November timeline without his consent. He said he’s willing to testify about any war crimes he witnessed and denied participating in any himself.

Pope Says Homosexuality Not a Crime