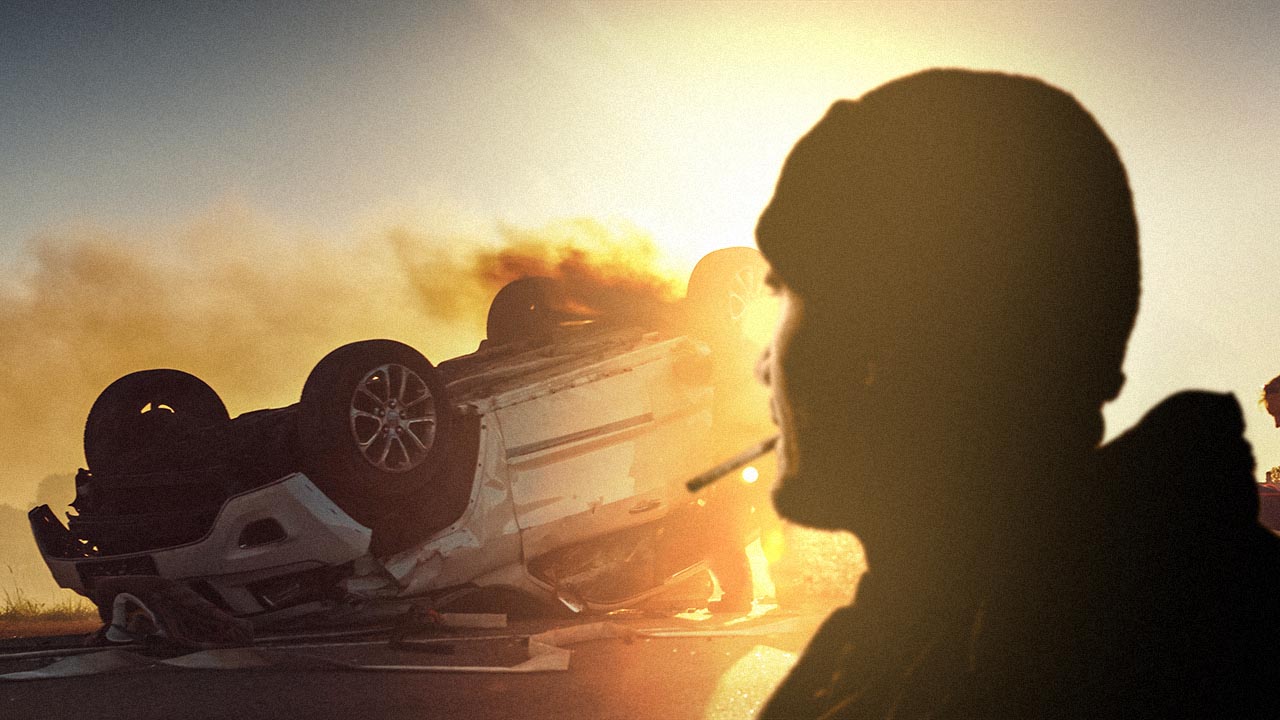 Witnesses said that after crashing into the victim's car, Daniel Melgarejo asked for a light for his cigarette before fleeing. (GV Wire Composite/David Rodriguez)
Share with friends

A drunk Coalinga man who killed a woman in a high-speed car crash on Highway 198 and then asked bystanders to light his cigarette was sentenced to 15 years to life in prison on Friday.

Daniel Melgarejo’s state prison sentence follows his conviction for murder, driving under the influence causing injury, and hit and run from a collision causing death, the Fresno County District Attorney’s Office said in a news release.

The collision ejected the Westons from their vehicle. Rochelle, 60, died while Olander, 66, survived serious injuries.

The Vallejo couple was on vacation heading for a resort when the fatal collision occurred. While Good Samaritans rendered emergency aid to the Westons, Melgarejo approached with a cigarette in his mouth and asked them for a light. Then he fled the scene.

Prosecutors said that investigators later found Melgarejo passed out in the foyer of a relative’s apartment. Tests revealed he had a blood alcohol count of .24% — three
times the legal limit.

Melgarejo also has a 2018 DUI conviction in Monterey. He was told at that time if he were to drive under the influence and kill someone else, he could be prosecuted for murder.