Duncan Polytechnical High School celebrated its new Medical Academy of Science and Health building on Thursday with speeches from district officials and a traditional ribbon cutting.

It was the public’s look at the new 15,920-square-foot building on the west end of Duncan’s campus in east-central Fresno. But students and staff, who previously had to squeeze their lab work into smaller classrooms at the school, built originally as a junior high, got their first look inside on Monday when classes resumed after the winter break.

Some acted like they were afraid to touch anything inside the shiny $11.7 million building, officials joked.

Principal Eric Martinez told the audience at the ribbon cutting that one of his favorite comments came from senior Carlos Juarez, who said “It is a very beautiful building. The classroom and building make me want to never graduate.”

Martinez told GV Wire that the additional space could allow for additional educational experiences for students as well as expanded enrollment in the MASH program. The pathway now enrolls about 600 students through a lottery system.

Trustee Claudia Cazares is hoping that’s a lottery her son will win — he’s submitted an application. “As a hopefully future Duncan parent — I’ll know tomorrow,” she said as the audience chuckled.

Cazarez said it was a “no-brainer” for the School Board to decide to add the MASH building to the district’s facilities list when funding because available — even though it wasn’t originally on the list — because of what the increased training opportunities would mean not just for students but also the community.

Jodi Uyeg, director of the nursing program, said the main difference between the old classrooms and the new building comes down to pretending versus the real thing.

Because of limited facilities, students had to pretend to do things like draw curtains around patients’ beds or wash their hands at in-room sinks, she said. The new facility contains settings that are more real-world, which means students can develop muscle memory around the steps that they will be tested on before they can earn their certified nursing assistant certification.

The most exciting part of the new building for Uyeg? “Honestly — I know it sounds so silly — it’s the curtains,” she said. “Because we’ve done a ton of pretending, and the curtain closing for privacy, that is one of the state steps in the skills. With pretending, they have a higher chance of forgetting, because it’s not there in front of them. So now that we have it, and they practice with it, it’s in front of them, and when they test in here, they’re going to have the curtains, so it’s going to be easier for them to remember to do it, and it’s not going to be as missed as it might have been in the past. So that’s what I’m super excited about.” 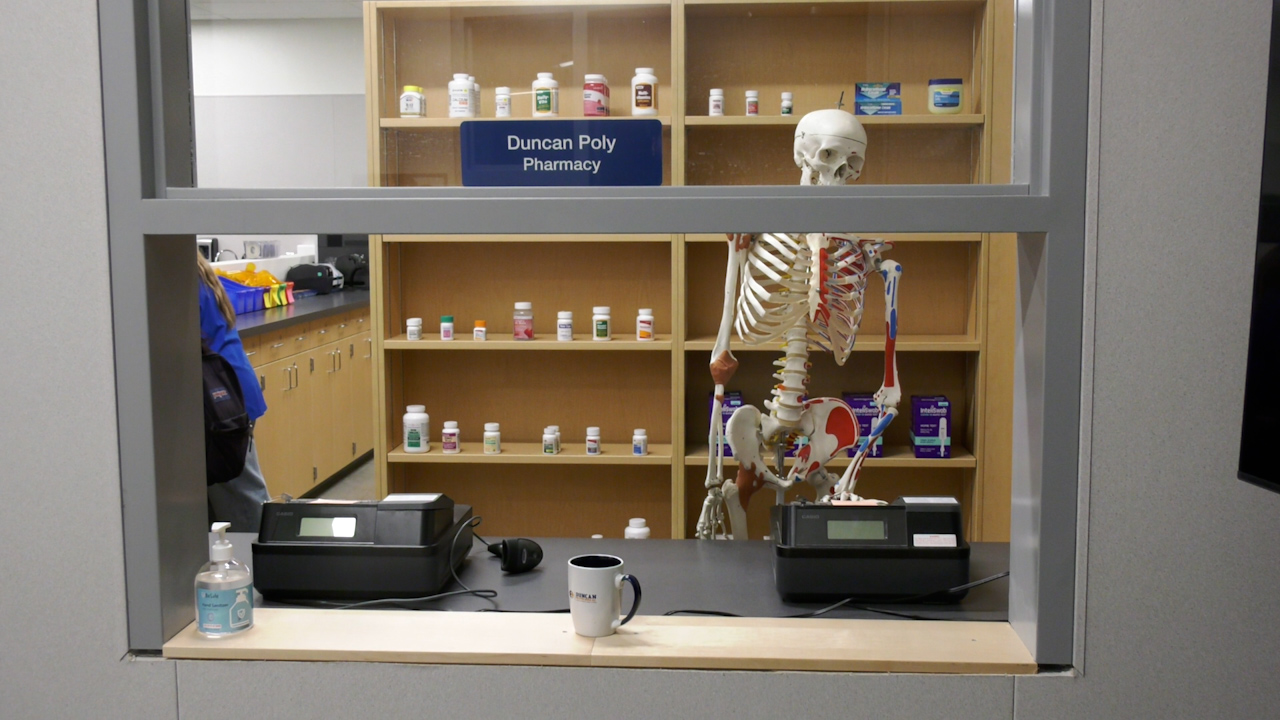 Photos of the new Building 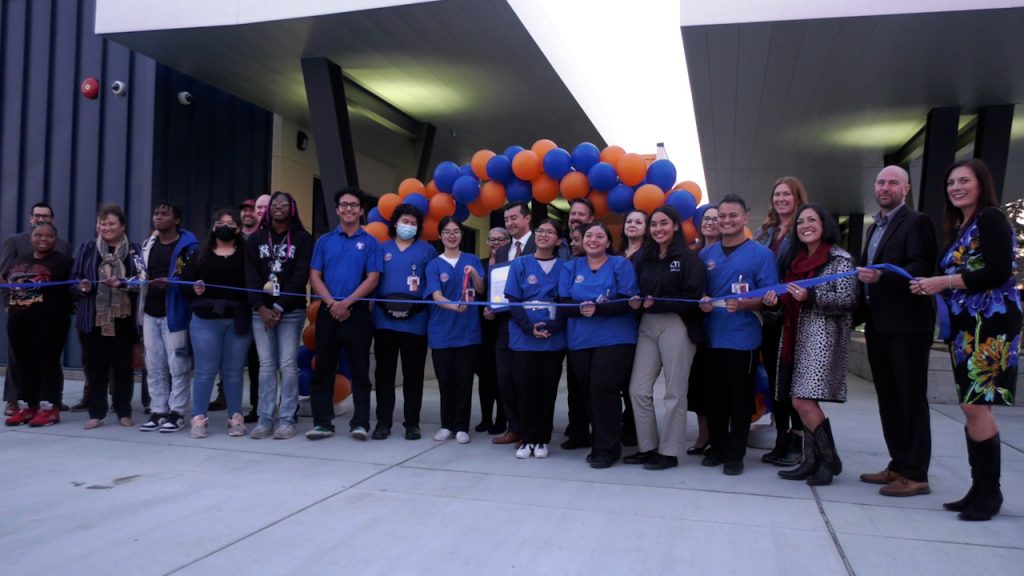 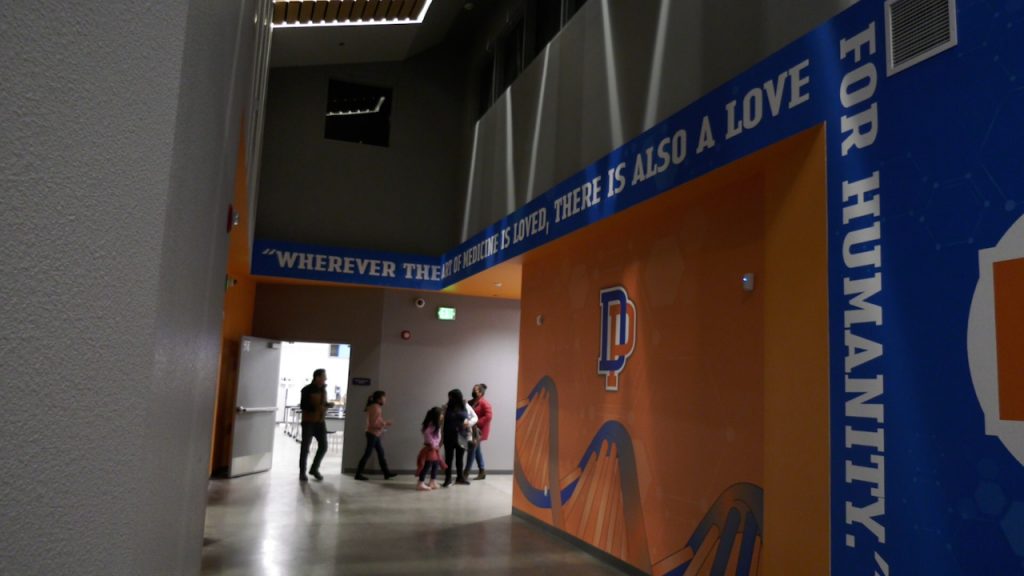 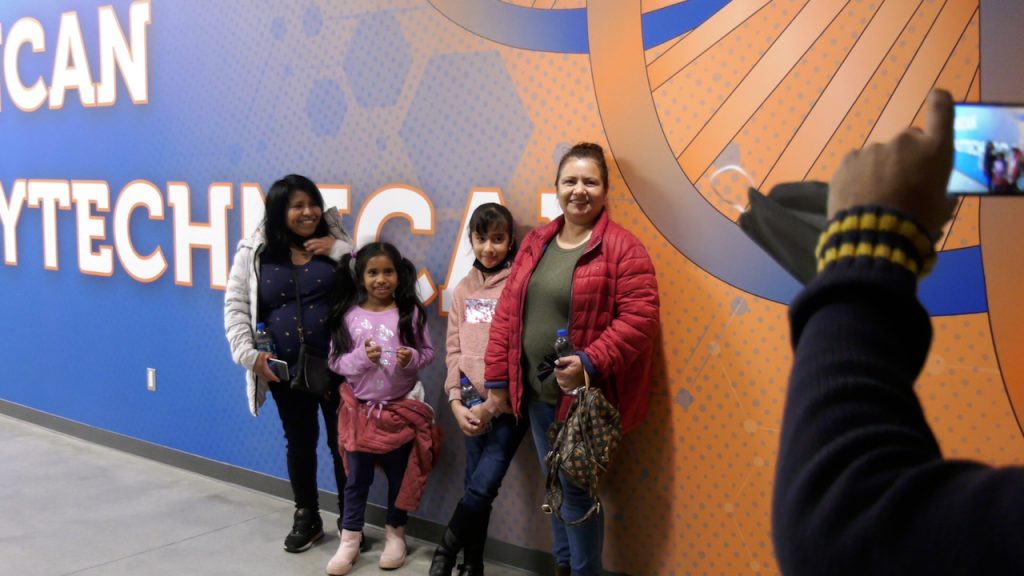 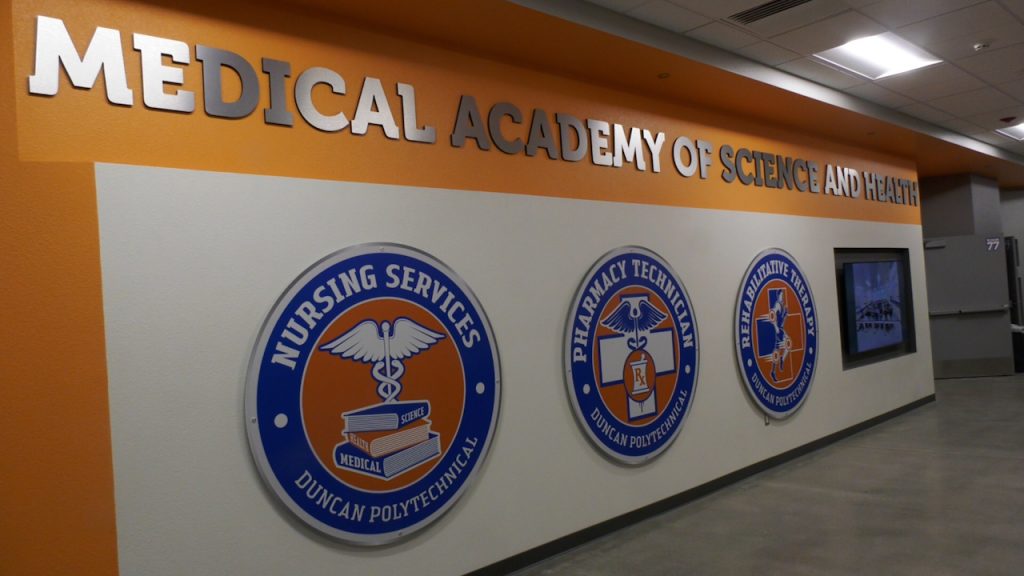 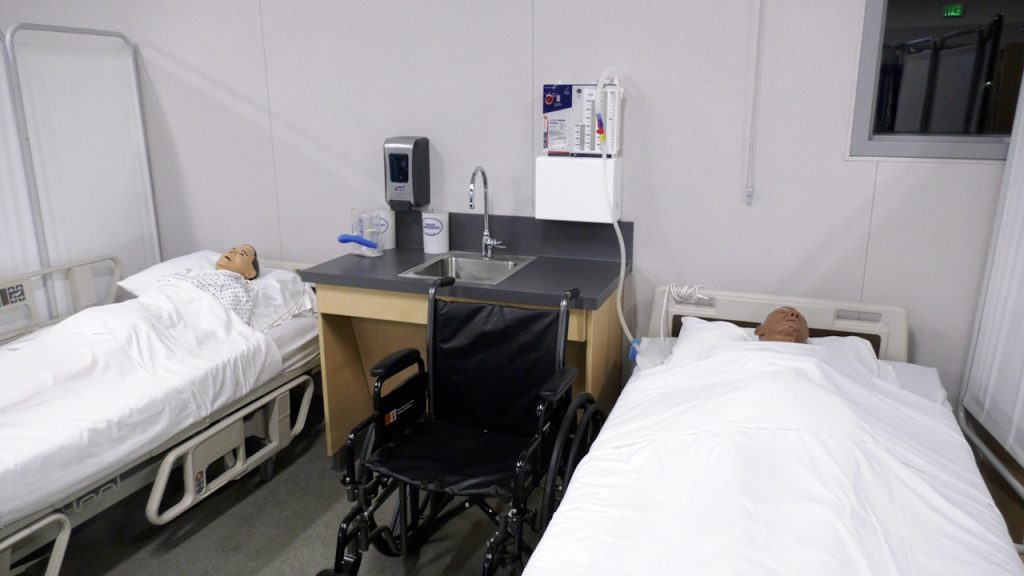 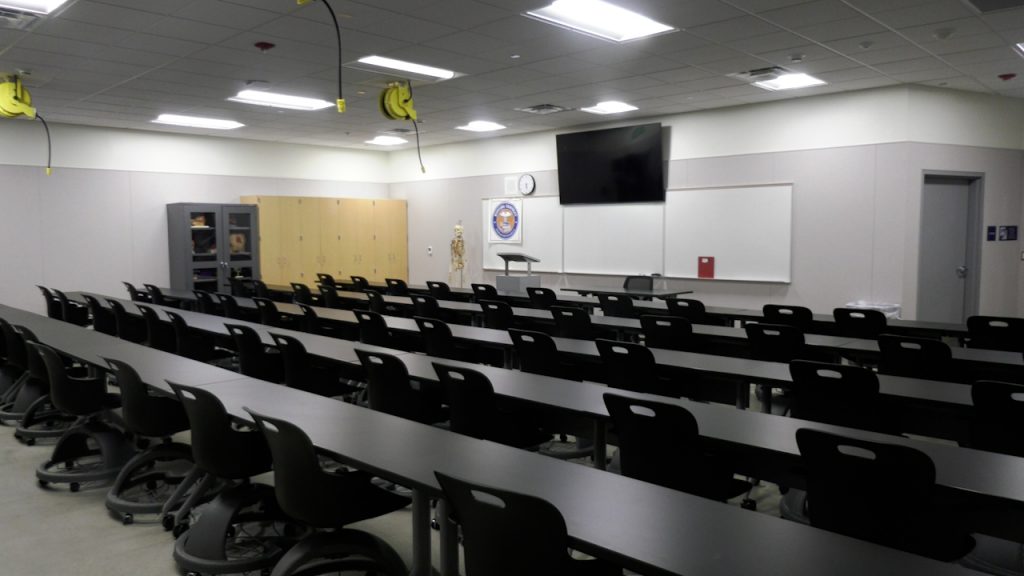 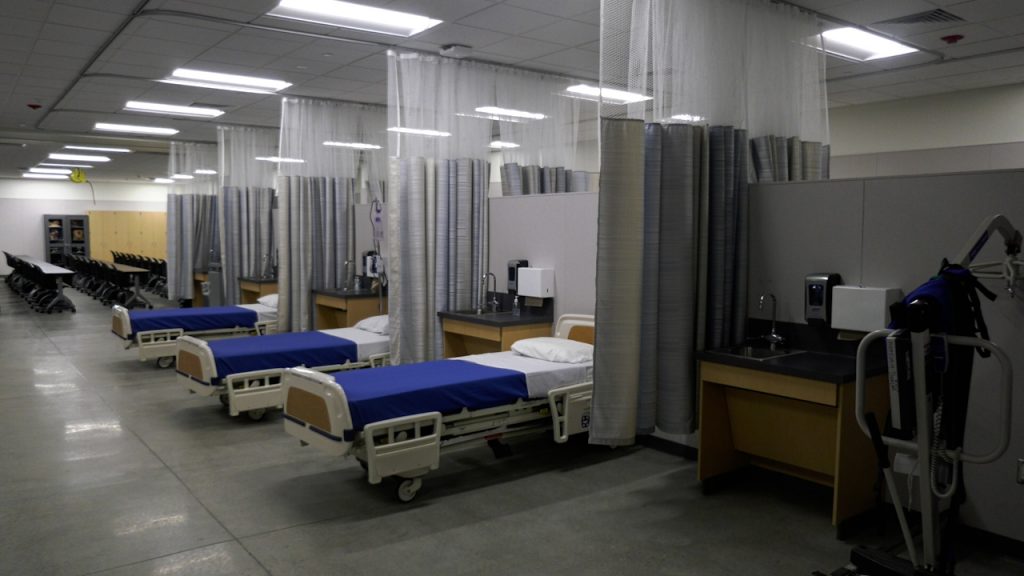 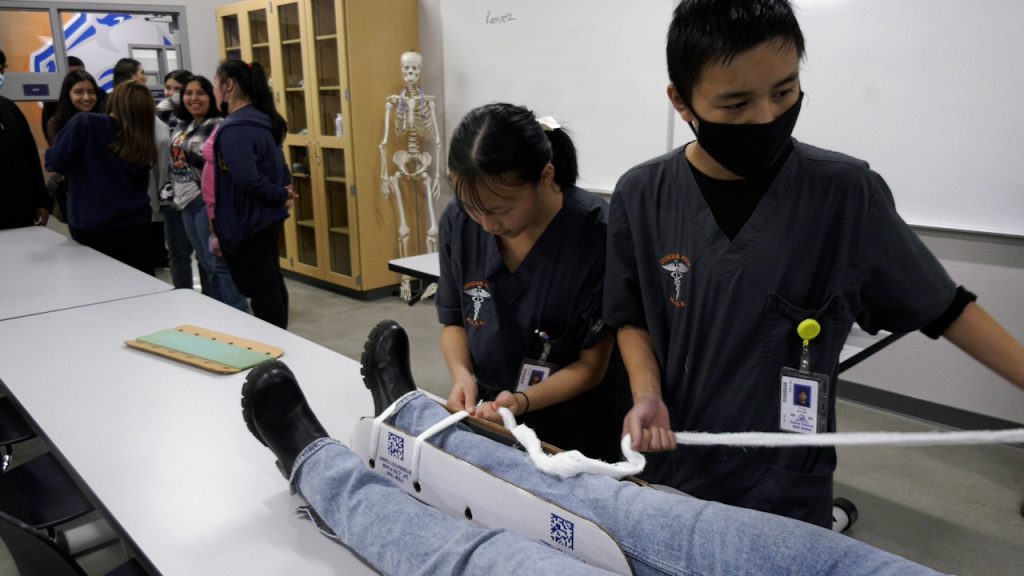 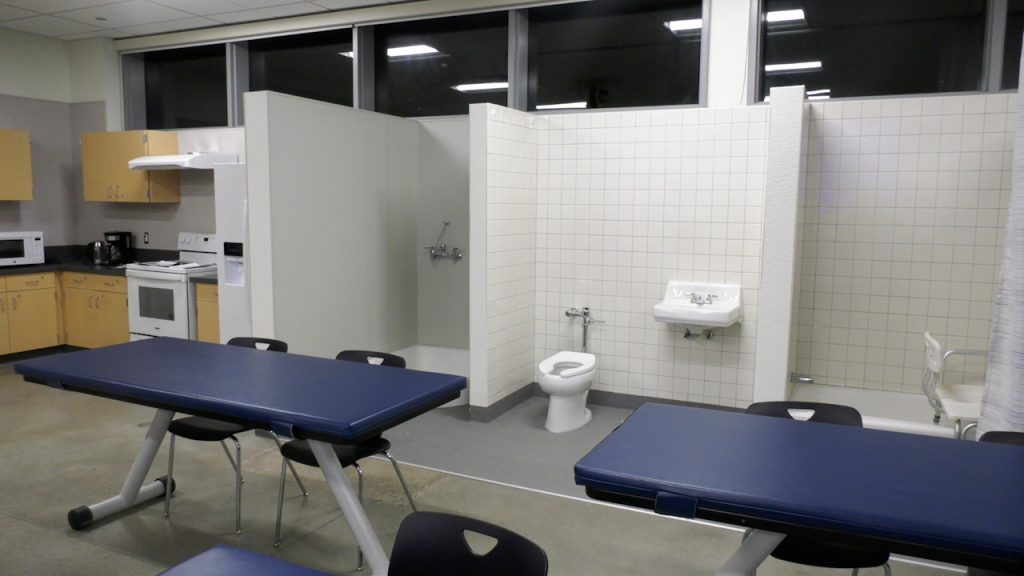 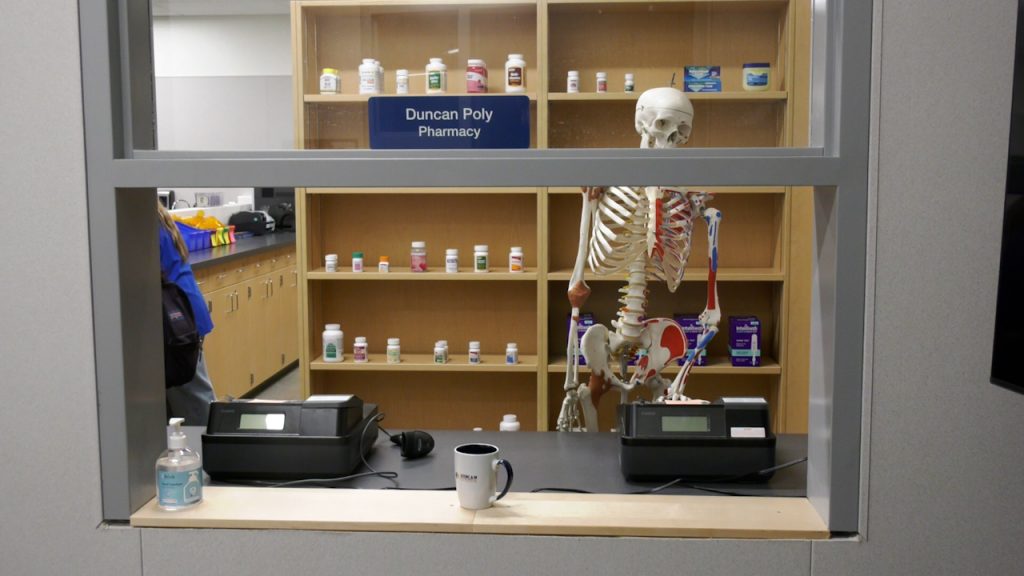 ‘People Are Losing Their Lives’: California Sues Over Insulin Prices

Yellen Tells Congress US Will Hit Debt Limit on Thursday