Morro Bay: 'We Feel Like We're in the Movie Waterworld' 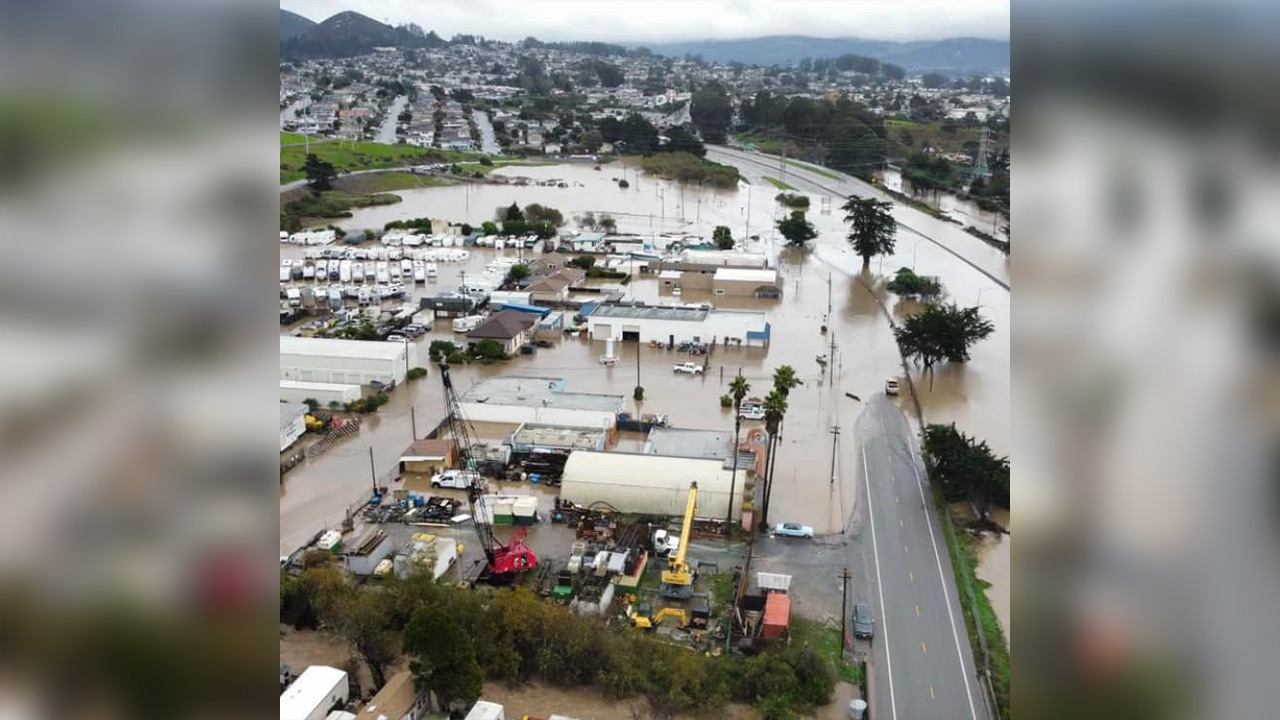 Morro Bay, a favorite seaside vacation destination for many Valley residents, looks more like a scene from a Hollywood movie after Monday’s severe winter storm sent floodwaters pouring down Main Street, effectively cutting the beach town in half, shutting off power to the entire town, and leaving areas underwater on Tuesday. 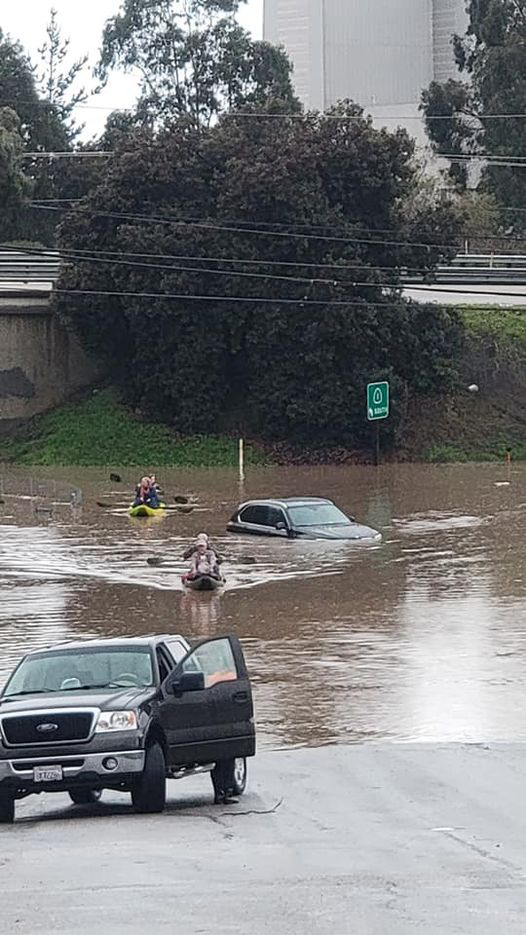 “We feel like we’re in the movie ‘Waterworld,’ ” Tommy Bright, a longtime resident of San Luis Obispo County, said Tuesday.

Bright, also known as Tommy Gunnz at his graphic design business, Off The Wall Custom Creations, said that residents were not prepared for the viciousness of Monday’s storm. If he had known, Bright said, he would have stocked up on groceries — and maybe candles.

But at least Bright was able to hunker down at home. He said his brother was stranded overnight in San Luis Obispo and his nephew stranded in Cayucos after coastal highways closed because of floodwaters.

Bright, administrator of the Morro Bay Events Facebook page, has been posting photos from residents showing the widespread effects of flooding on the town.

He said one of his goals was to let residents know how bad the flooding was and urge them not to try to travel through it.

Even though some highways had opened Tuesday, Bright said residents were having to take detours to get through and out of town.

Tuesday’s weather as of 3 p.m. was not so severe as Monday’s, with the sun peeking through dark storm clouds occasionally, leading Bright to joke that “Mother Nature is bipolar.”

Related Topics:Morro Bay
Up Next

Should University Have Fired Lecturer for Showing Painting of Prophet Muhammad?