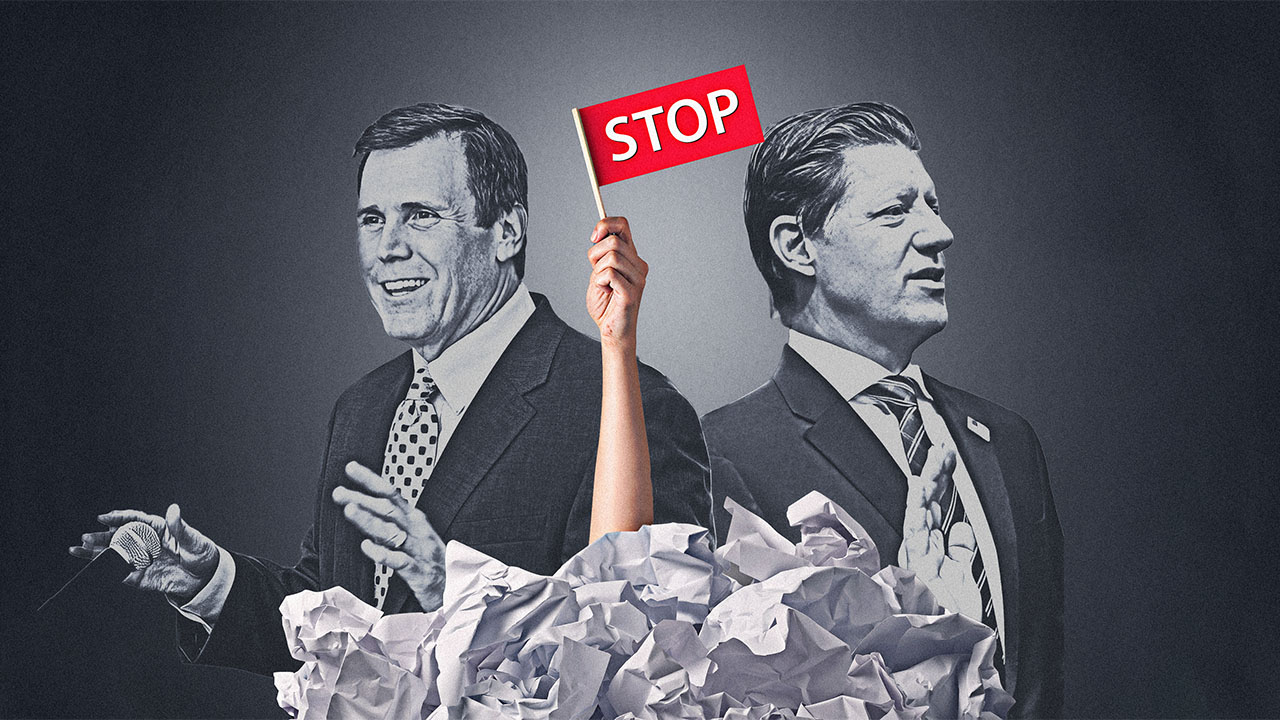 Two Republican state Senate leaders are asking their colleagues not to seat Sen. Melissa Hurtado, a day after she locked up a victory by 20 votes.

Wilk and Jones claimed, without providing evidence, that hundreds of ballots are yet to be counted. Asked for clarification, a Jones spokeswoman said it is based on “reports swirling on the ground.”

With all four counties in Senate District 16 certifying the election by the Thursday deadline, Hurtado defeated David Shepard, R-Porterville, by 0.007% — seven-thousandths of a percent. According to state historian Alex Vassar, it is the second-closest state race by percentage in history.

“It would be unfair and yet another slight to the residents of the Central Valley for the Senate to rush the seating of either Hurtado or Shepard until there is uniform confidence that every vote has been counted in this razor thin race,” the two said in a joint news release.

“We call upon our 37 colleagues of both parties in the Senate to not jam through a swearing-in for Senate District 16 that the courts may later have to reverse.”

Neither Hurtado, a Bakersfield Democrat, nor Shepard was seated when the Senate convened for a special session Monday. The Senate next meets on Jan. 4.

Wilk and Jones claimed, without providing evidence, that hundreds of ballots are yet to be counted. Asked for clarification, a Jones spokeswoman said it is based on “reports swirling on the ground.”

They said that “600 to 800 uncounted ballots” remain in Tulare County. Registrar Michelle Baldwin did not respond to GV Wire’s request for comment.

The GOP leaders said that “14 ‘cured’ ballots … were submitted in Fresno County yesterday, which have yet to be counted.”

County election offices are to reach out to voters to “cure” ballots, if there is a defect or no signature. They can be returned up to two days before certification to be legally counted.

“Letters received after the completion of tabulation and reporting of the certification will not be processed, unfortunately, as is true of any election material received after deadline,” Kus said.

“The information they have is incorrect,” an incensed Kings County Registrar Lupe Villa said, after being told of the leaders’ claims.

Villa said there were 147 ballots that were uncured before certification.

The two senators did not levy any allegations of uncounted votes in Kern County, but did heavily criticize the process.

Kern County Clerk Mary Bedard did not respond to a request for comment.