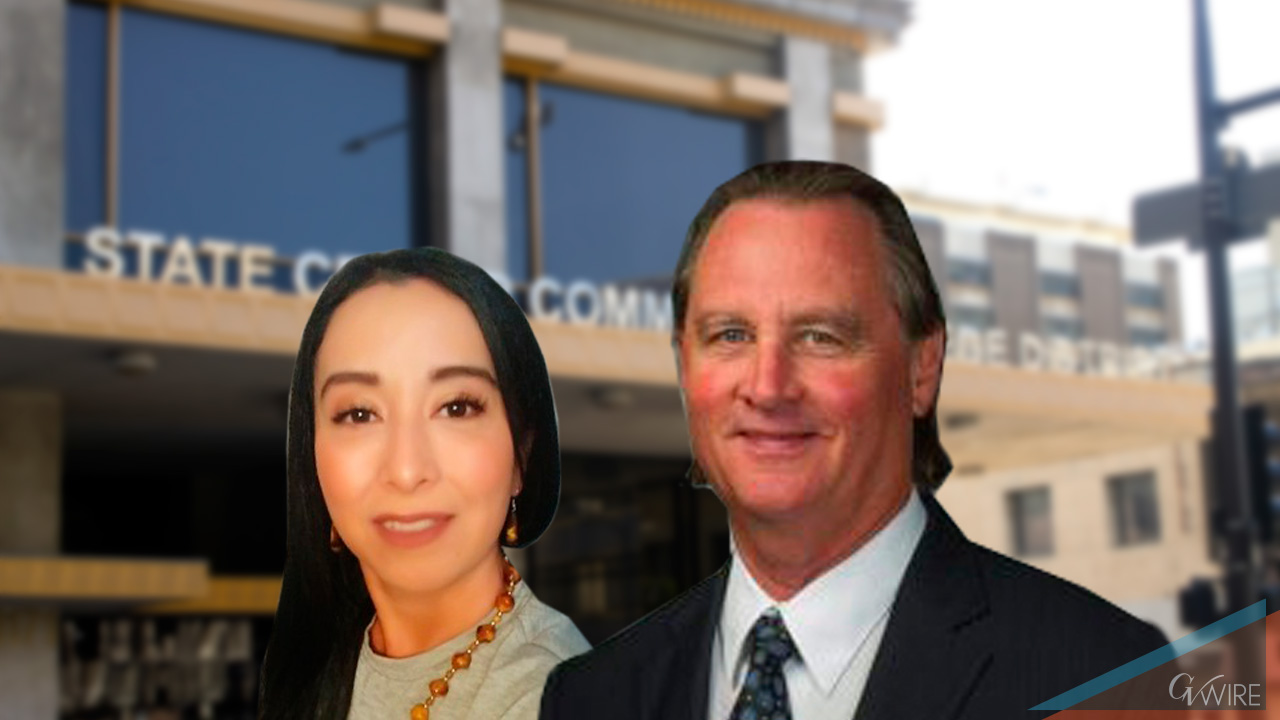 State Center Community College District Trustee Bobby Kahn has been defeated by challenger Destiny Rodriguez, a businesswoman and consultant to the California Air Resources Board, in the election for State Center’s Area 1, which includes parts of Fresno and Madera counties.

Rodriguez, who had steadily gained ground on Kahn after the first vote totals were reported on Nov. 8, pulled ahead with a nine-vote margin of victory when Fresno County released its final vote tallies Thursday afternoon.

“I am feeling ecstatic about this win! My team and I ran a successful campaign,” Rodriguez said in a text to GV Wire. “I am so grateful to my voters, to my campaign team, my supporters, and the overwhelming support I’ve received throughout my campaign. This particular race just proves that every vote matters.”

The election’s outcome hinged on Thursday’s release by the Fresno County Elections Office of the final tallies of the Nov. 8 election. County Clerk James Kus had previously reported that 3,500 “signature cure letters” had been sent out to voters whose signatures on their ballots either didn’t match the signatures on file or were missing. But it was unknown how many of those letters might have gone out to Area 1 voters.

After Madera County certified its results on Nov. 23 and Fresno County posted another vote update on Dec. 2, Kahn was clinging to a five-vote lead over Rodriguez. They each had about 41% of the votes cast, while the third candidate, Alfredo Miranda, a Fresno County social services worker, had 16%.

Kahn congratulated Rodriguez said he will not pursue a recount in the race despite the razor-thin outcome.

“I believe in the system and I am proud of my service to the students of SCCCD. Wishing everyone the best moving forward,” Kahn said in a text message to GV Wire.

Related Story: Recount Possible as Area College Race Down to Handful of Votes

Rodriguez will be sworn into office at the Board of Trustees meeting next Tuesday.