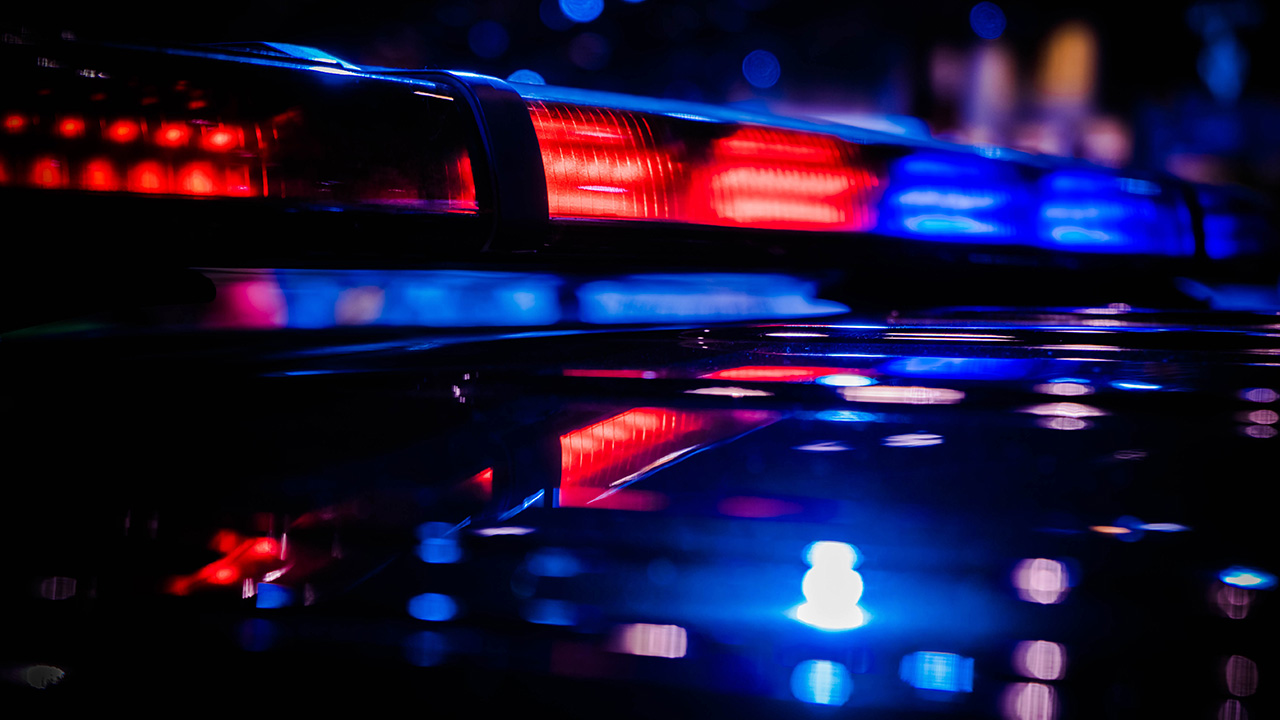 An unidentified 22-year-old man died early Sunday in Laton after failing to negotiate a curve, the CHP said. (Shutterstock)
Share with friends

The driver of a Chevrolet Corvette speeding through Laton on a rain-slickened road died early Sunday morning after crashing through a utility pole and overturning.

The California Highway Patrol said that the 22-year-old driver was the car’s lone occupant.

According to a CHP report, the man was driving east on Mt. Whitney Avenue “at a high rate of speed” when he left the roadway on the curve at Latonia Avenue.

After hitting the utility pole, the sports car smashed through several fences, struck a parked vehicle, and overturned.

The CHP said that alcohol is suspected as a factor in the accident.