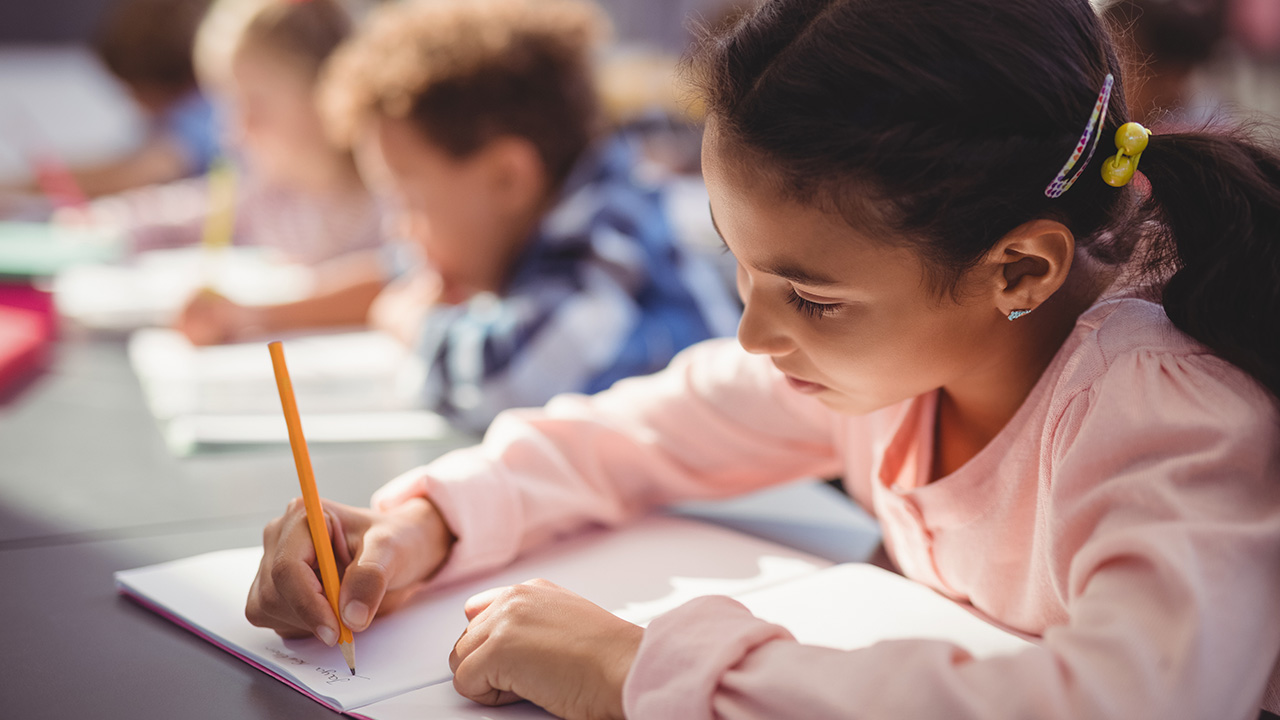 When the California Legislature reconvenes this week for a new biennial session it will have dozens of new faces and also dozens of old, unresolved issues.

Housing shortages, inflation, homelessness and drought are among the larger ones, but none is more important than the state’s crisis in public education.

If the Legislature did nothing else during the next two years, the session would be a success if it decisively addressed the widening “achievement gap” that separates poor and English learner students — about 60% of the state’s nearly 6 million public school students — from those who come from more privileged homes.

So far, the disparity has resisted inconsistent efforts by the state to close it, most prominently by giving schools with larger numbers of at-risk students extra money for focused instruction. School districts have often diverted the money into more generalized purposes, such as salary increases, and state officials have largely shunned oversight on how the extra money is spent.

It’s apparent that California’s response to the COVID-19 pandemic, which included shuttering schools and forcing students into sporadic forms of on-line instruction, had the effect of widening the achievement gap. Not only did California kids score very low, vis-à-vis other states, in the most recent round of federal academic achievement tests, the National Assessment of Education Progress, but there were sharp differences in how individual school districts fared.

Researchers from Stanford and Harvard universities crunched the NAEP data to assess the pandemic’s effects and concluded that the most negative impacts were on local school systems with high numbers of poor children, particularly in states which, like California, had prolonged school closures.

That’s perfectly logical, when you think of it. Affluent parents were more likely to work at home, where they could monitor how their children were doing in “Zoom school,” were more likely to have resources for remote learning, and were able, as news media reported, to hire tutors and set up mock-classrooms for their own children and classmates.

Poor parents, on the other hand, generally had to leave their homes for work, leaving their kids to fend for themselves, and often lacked internet access. The photos of poor kids trying to tap into the wi-fi system of fast food restaurants attested to that disparity, as did widespread digital truancy.

The New York Times, in its coverage of the Stanford-based Educational Opportunity Project’s NAEP analysis, cited the case of two California school districts, one in affluent Cupertino and the other in relatively poor Merced.

“Cupertino Union, a Silicon Valley school district where about 6% of students qualify for free or reduced lunch (a marker that researchers use to estimate poverty), spent nearly half of the 2020-21 school year remote,” the Times noted. “So did Merced City in the Central Valley, where nearly 80% of students are eligible for free or reduced lunch,” according to the Harvard-Stanford analysis.

“Yet despite spending roughly the same amount of time attending classes remotely, students in the wealthier Cupertino district actually gained ground in math, while students in poorer Merced City fell behind.”

“The poverty rate is very predictive of how much you lost,” Sean Reardon, an education professor at Stanford who was on the analysis team, told the Times.

Giving poor districts such as Merced more money is one obvious response, but the Legislature should insist on better oversight on how extra money is spent and also accept that there’s more to the equation than money.

Some school districts do an exemplary job of overcoming students’ disadvantages and the state should push other systems to replicate their success.

How Did Confidential Gun Permit Data Get Leaked?