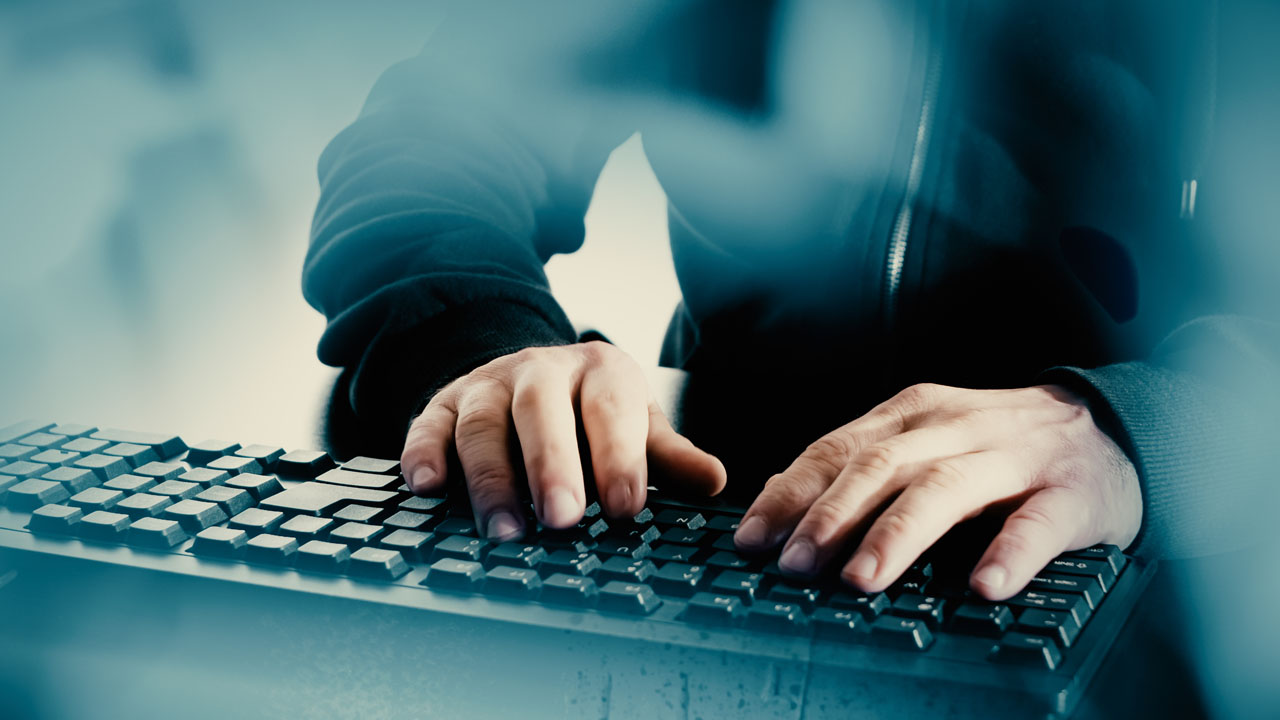 Authorities are investigating whether a Virginia sheriff’s deputy posed as a 17-year-old boy online to groom and sexually extort a teenage girl. (Shutterstock)
Share with friends

Authorities are investigating whether a Virginia sheriff’s deputy posed as a 17-year-old boy online to groom and sexually extort a teenage girl in California before driving across country and killing her mother and grandparents and setting fire to their home.

Austin Lee Edwards, 28, was killed Friday in a shootout with San Bernardino sheriff’s deputies. The 15-year-old girl from Riverside was rescued and is in counseling for trauma, family members and police said at a news conference Wednesday.

Edwards, a resident of North Chesterfield, Virginia, met the girl online and obtained her personal information by deceiving her with a false identity, known as “catfishing,” police said.

Edwards appears to have posed as a teenager to engage in an online romantic relationship with the girl, according to Riverside police. Detectives are trying to determine how they met online and how long they corresponded, police said. Authorities believe the girl had nothing to do with the murders or the fire, police said.

Authorities believe Edwards parked his vehicle in a neighbor’s driveway, walked to the home and killed the family members before leaving with the girl on Friday.

The bodies found in the home were identified as the girl’s grandparents and mother: Mark Winek, 69; Sharie Winek, 65; and their 38-year-old daughter, Brooke Winek.

“Nobody could imagine this crime happening to my family, to our family,” said Michelle Blandin, Mark and Sharie’s daughter and Brooke’s sister.

Edwards is a former Virginia state trooper and was a sheriff’s deputy in Washington County, Virginia, at the time of the killings. The law enforcement agencies there said he did not show any concerning behaviors and no other employers disclosed any issues during background checks.