US Home Sales Fell in October for Ninth Straight Month 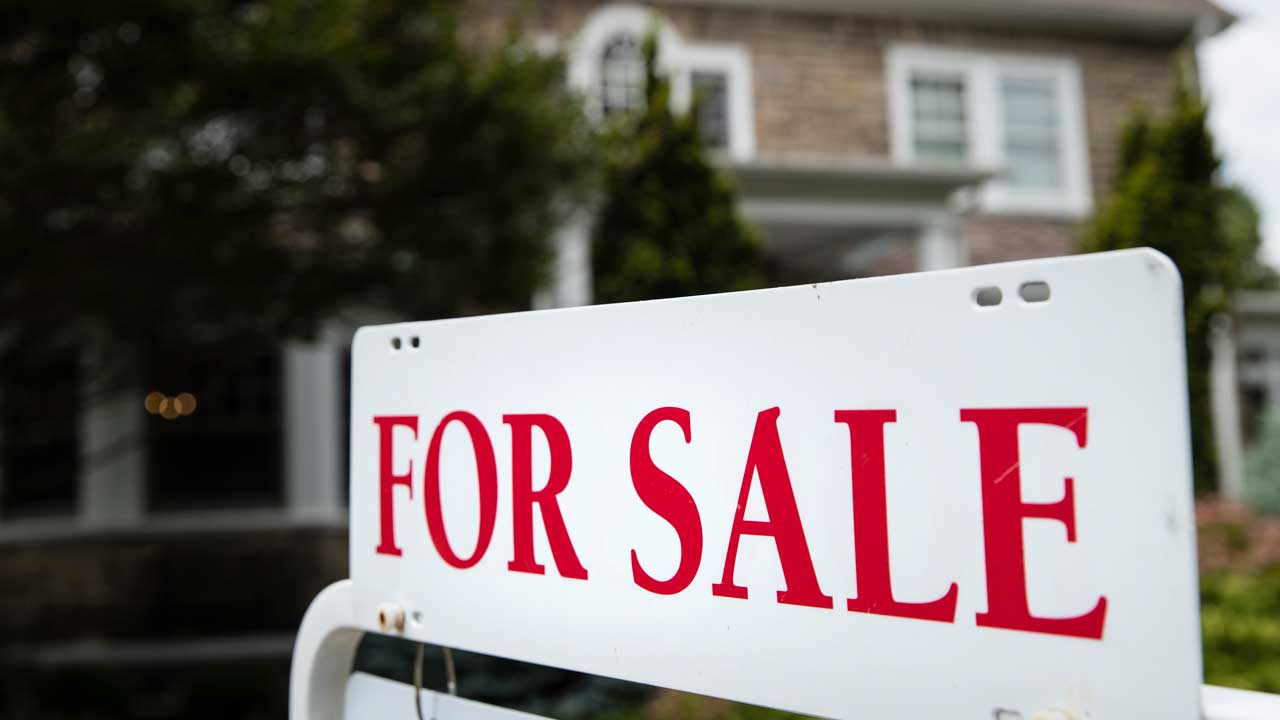 Sales of previously occupied U.S. homes fell in October for the ninth consecutive month to the slowest pre-pandemic sales pace in more than 10 years as homebuyers grappled with sharply higher mortgage rates, rising home prices and fewer properties on the market.

Existing home sales fell 5.9% last month from September to a seasonally adjusted annual rate of 4.43 million, the National Association of Realtors said Friday. The string of monthly sales declines this year is the longest on record going back to 1999, the NAR said.

Sales cratered 28.4% from October last year. Excluding the steep slowdown in sales that occurred in May 2020 near the start of the pandemic, sales are now at the slowest annual pace since December 2011, when the housing market was still mired in a deep slump following the foreclosure crisis of the late 2000s.

Despite the slowdown, home prices continued to climb last month, albeit at a slower pace than earlier this year. The national median home price rose 6.6% in October from a year earlier, to $379,100.

The median home price is down about 8% from its June peak, but remains 40% above October 2019, before the pandemic, said Lawrence Yun, the NAR’s chief economist.

“That’s really hurting affordability,” he said. “Most household incomes have not risen by 40%.”

The inventory of homes on the market declined for the third month in a row. Some 1.22 million homes were for sale by the end of October, down 0.8% from September, the NAR said.

That amounts to 3.3 months’ supply at the current pace. In a more balanced market between buyers and sellers, there is a 5- to 6-month supply.

The housing market has slowed as U.S. mortgage rates have more than doubled from a year ago, shrinking the buying power of Americans.

That can add hundreds of dollars to monthly mortgage payments, and also discourage homeowners who locked in an ultra-low rate the last couple of years from buying a new home. It’s part of the reason that there are fewer homes on the market.

Mortgage rates are likely to remain a significant hurdle for some time as the Federal Reserve has consistently signaled its intent to keep raising its short-term interest rate in its bid to squash the hottest inflation in decades.

Two weeks ago, the Fed raised its short-term lending rate by another 0.75 percentage points, three times its usual margin, for a fourth time this year. Its key rate now stands in a range of 3.75% to 4%.

While mortgage rates don’t necessarily mirror the Fed’s rate increases, they tend to track the yield on the 10-year Treasury note. The yield is influenced by a variety of factors, including expectations for future inflation and global demand for U.S. Treasurys.

With the number of properties on the market scarce, sellers typically receive multiple offers, especially for the most affordable homes.

On average, homes sold in just 21 days of hitting the market last month, up from 19 days in September, the NAR said. Before the pandemic, homes typically sold more than 30 days after being listed for sale.

The combination of higher mortgage rates and rising prices are keeping many first-time buyers on the sidelines. They represented 28% of sales last month, down from 29% in September, the NAR said. By historical standards, first-time buyers typically made up as much as 40% or more of transactions.

Yun expects home prices will decline about 5% in roughly half the country next year, with metropolitan areas where home values skyrocketed in recent years experiencing the biggest declines. That includes San Francisco, where prices could fall 15% next year, he said. That said, Yun also forecasts home prices will climb about 5% in Indianapolis and other markets where job growth remains strong and real estate values have risen more modestly.

US Moves to Shield Saudi Crown Prince in Journalist Killing