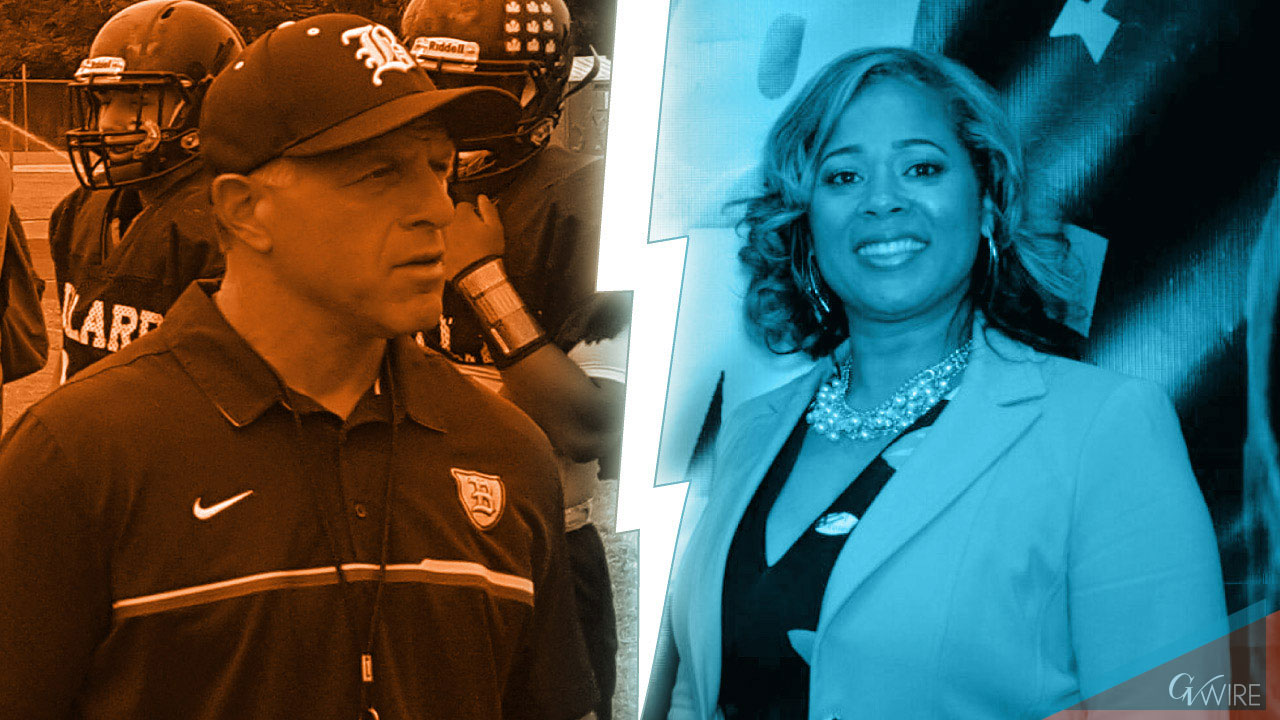 Fresno Unified Trustee Keshia Thomas sought to have a defamation lawsuit against her dismissed. (GV Wire File)
Share with friends

Update Thursday: Judge Kristi Culver Kapetan heard arguments from attorneys about whether Bullard Coach Don Arax’s defamation lawsuit should be dismissed under anti-SLAPP laws and she would consider them before issuing her final ruling.

In her tentative ruling this week, Kapetan found that there was sufficient evidence of alleged defamation for the case to continue and insufficient evidence that Arax’s suit was intended to stifle public discussion or criticism on an issue of great community interest.

Attorneys for the defendants, Fresno Unified Trustee Keshia Thomas and the school district, presented arguments during Thursday afternoon’s half-hour court hearing on whether Thomas was acting in her capacity as a trustee when she said Arax had used a racial slur in front of her son. In addition, Kapetan asked Thomas’ attorney to explain why Arax, as a high school football coach, should be considered a limited public figure.

Kapetan did not indicate in court when she expects to issue her ruling.

Arax was in the courtroom, accompanied by his sister, former Bullard Area Trustee Michelle Asadoorian. Thomas was not present.

The defendants had sought the dismissal through anti-SLAPP motions. SLAPP is an acronym for “strategic lawsuits against public participation,” and such suits are filed in an attempt to mute public criticism and intimidate critics and the news media.

In her tentative ruling, Judge Kristi Culver Kapetan found that Arax’s civil complaint contains “many alleged instances of defamatory statements” that Thomas made during a May 16 appearance on GV Wire’s “Unfiltered” public affairs program and in a GV Wire story, alleging that Arax had used a racial slur in front of one of her sons.

At the time, the high school and district were dealing with the fallout from a social media post that pictured a student wearing what appeared to be a KKK hood in the school’s weight room. The post sparked widespread community outrage and student walkouts.

In the tentative ruling, Kapetan found that Arax had not provided evidence that Thomas’ comments in a follow-up story by GV Wire “constitute actionable defamation.” In the article, Arax called Thomas a liar and Thomas responded that she was not backing down from her accusation.

Was Trustee Acting in Her Official Capacity?

The tentative ruling found that attorneys for Thomas and the school district are disagreeing as to whether Thomas was acting in her official capacity as a School Board member when she accused Arax of using the racial slur. Such speech would be privileged as “official duty.” But while Thomas says she was speaking as a trustee, attorneys for the school district contend she wasn’t. Kapetan said neither defendant had submitted sufficient evidence to determine the matter.

The tentative ruling also found that Arax is not a “limited public figure” who would be required to show actual malice in addition to defamation to collect damages.

The lawsuit is scheduled for a hearing at 3:27 p.m. Thursday.