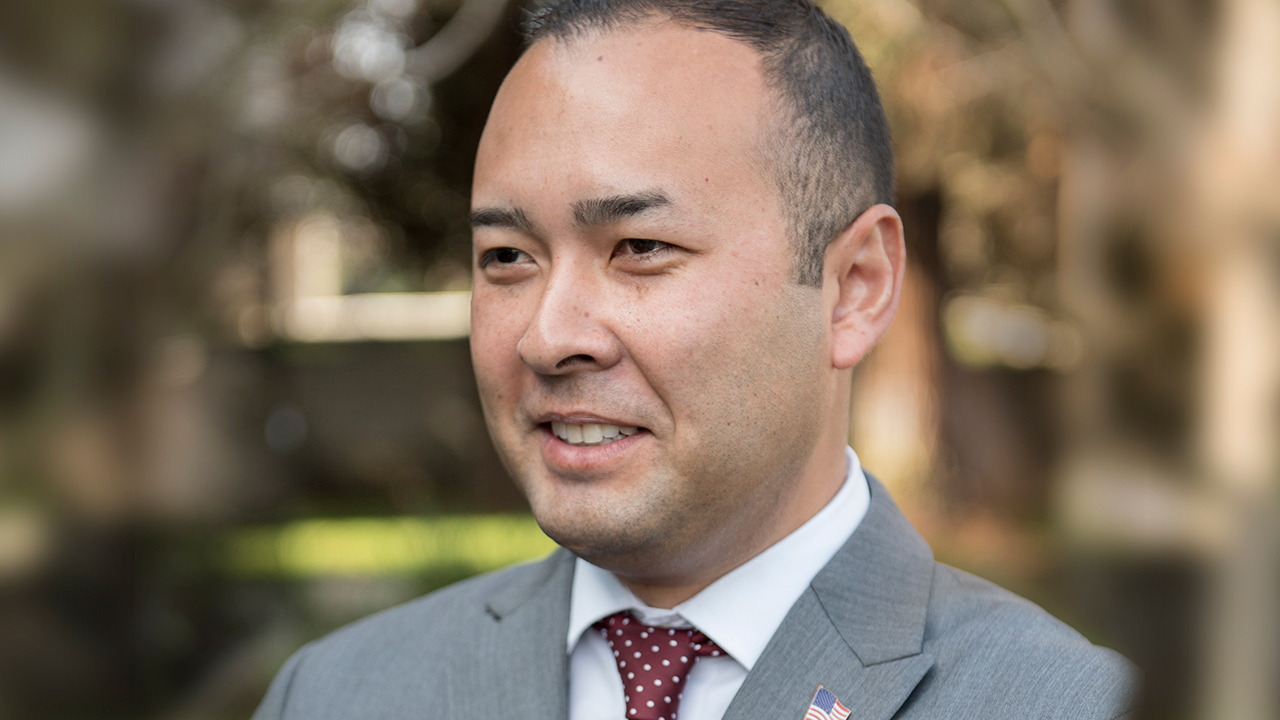 On the same day that the former city attorney took the stand in a court case against a sitting councilman, the Fresno City Council hired his replacement.

Andrew Janz, a violent crimes prosecutor with the Fresno County District Attorney’s office and former mayoral and congressional candidate, was named as the new city attorney at the conclusion of a six-hour special meeting on Tuesday.

“Working under District Attorney Lisa Smittcamp, we were successful in seeking justice for many victims of violent crime including the most vulnerable victims,” Janz said in a city news release. “I’m humbled by the Fresno City Council’s trust in me to lead the Office of the City Attorney and look forward to this challenging opportunity to serve the People in a new capacity.”

The City Council will meet in a special closed session meeting Thursday to negotiate a contract with Janz.

Sources told GV Wire that four candidates were interviewed in person on Tuesday.

The Fresno City Council is responsible for hiring and firing the city attorney.

Janz succeeds Douglas Sloan, who left for the city attorney job in Santa Monica in June, weeks after a controversial meeting with the council president.

Sloan testified Tuesday in the attempted extortion case against Esparza that he was told to work only for the “council majority,” which would be a violation of the city charter. Sloan interpreted the alleged directive from Esparza as a threat to his job.

Saying he felt disrespected in the interaction, Sloan pursued a job he was already considering in Santa Monica, which he eventually accepted.

Esparza was ordered to stand trial, which starts Dec. 12.

Janz ran for Congress against Rep. Devin Nunes in 2018, coming the closest to unseating the longtime House member but lost by five points.

He then ran for mayor, losing to Jerry Dyer in 2020. Janz finished second in a field of seven, garnering 40% of the vote.

When Janz announced his mayoral campaign in 2019, Esparza and Maxwell stood by his side.

Both men praised their new hire.

“Andrew Janz has spent the majority of his professional career working in our city and county. He is intimately aware of the issues that our City faces and is driven by a dedication to public service that stood out among all other candidates,” Esparza said in news release. “I am looking forward to working with the City’s new permanent City Attorney.”

“Janz has been a Fresno County prosecutor for nearly a decade, and has proved in that time that he has the necessary integrity and experience to serve Fresno as the next City Attorney,” Maxwell said. “I know he will be the bold leader our city needs as we navigate the next generation of issues facing Fresno.”

Proving to be a prodigious fundraiser, Janz raised $9.2 million in his run against Nunes, the highest total for a candidate during that cycle; and nearly $300,000 running against Dyer.

Following his run for office, Janz founded the Voter Protection Project, which supports Democratic candidates in elections. The group raised $4.8 million in the 2022 election cycle.

The group raised eyebrows by sending out mailers in several House races, including Rep. David Valadao, R-Hanford, that said he “turned his back on President Trump” and “stood with the radical left and voted to impeach President Trump.”