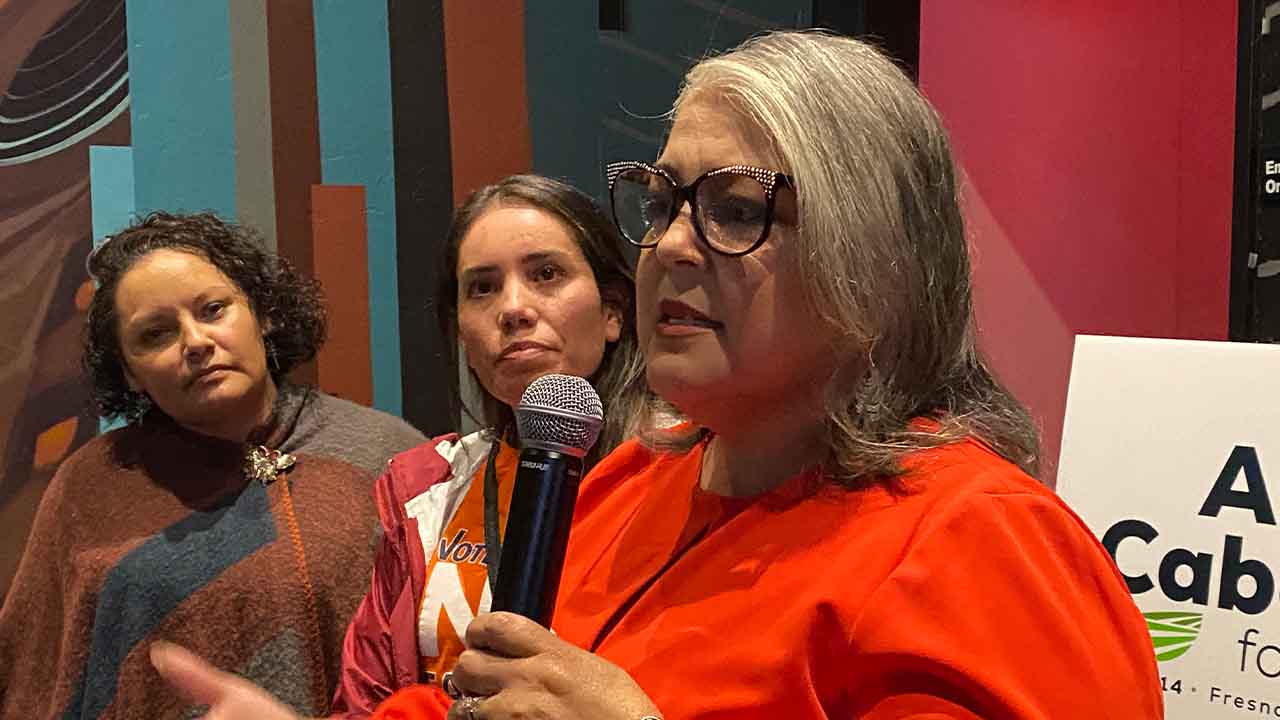 Fresno Unified Trustee Veva Islas has gained more ground over her closest challenger in the race for the McLane Area 4 seat on the School Board, according to the latest vote total update Tuesday.

Islas, seeking her second term on the School Board, saw her 25-vote lead on Election Night over retired teacher Karen Steed grow to 141 votes by Thursday’s update. That day the Fresno County Elections Office reported that 41,000 mail and provisional ballots remained to be counted, plus any mail ballots that arrived with a postmark of no later than Nov. 8 and any ballots that required signature verification.

The Elections Office reported Tuesday that at least 21,000 ballots remain to be counted. The next update will be on Friday afternoon.

The Area 4 race is the only one of four Fresno Unified trustee seats that is a cliffhanger. Edison Area 1 incumbent Keshia Thomas and Sunnyside Area 3 incumbent Valerie Davis are maintaining leads that range from overwhelming to comfortable in their respective races.

Tuesday’s update reported Measure E with 46.9% yes votes and 53.2% no votes. The percentage of yes votes grew slightly from Thursday’s vote report, but the no votes are leading yes votes by more than 11,400, according to Tuesday’s report.

To pass, Measure E would need a simple majority of yes votes because it was placed on the ballot by citizen petition.

Measure E, a proposed two-tenths of a cent Fresno County sales taxes, was projected to raise $720 million over its 20-year span.

Revenues were to go to Fresno State programs and facilities, with two-thirds slated for academics and the remaining third for university athletics.