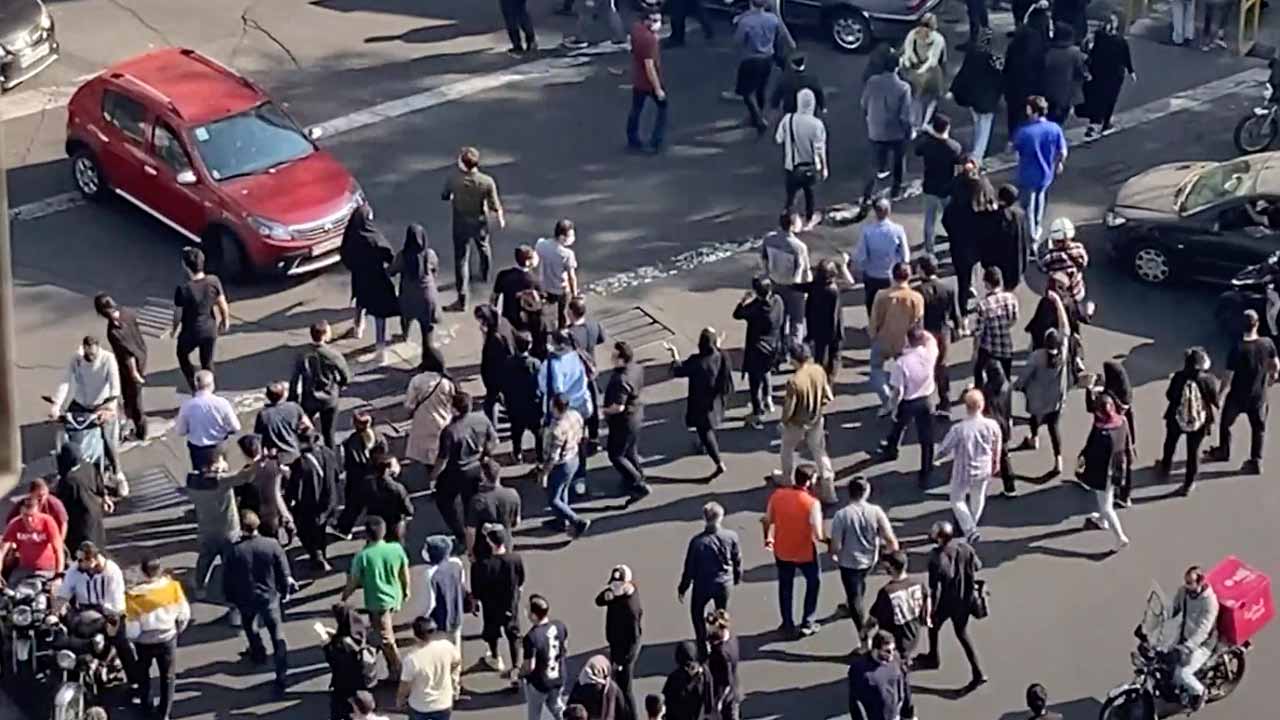 After numerous calls for harsh punishments against protesters in Iran in recent days, a large group of the country’s parliament members are now calling for the death penalty.

Iran has been experiencing unprecedented levels of protests and civil unrest since the death of Mahsa Amini on September 16. The 22-year-old Kurdish woman was arrested by the country’s “morality police” for supposedly wearing an “improper” form of hijab during a visit to Tehran and allegedly beaten severely while in custody.

Iranian lawmakers have, in recent days, called for strict punishments for the protesters who have been arrested. On Monday, CNN reported that a letter signed by 227 members of the Iranian parliament urged that the protesters be given harsh punishment that “would serve as a good lesson in the shortest possible time.”

(Note: an earlier version of this story reported that Iran’s parliament had voted to impose the death penalty on protesters. The article has been updated.)