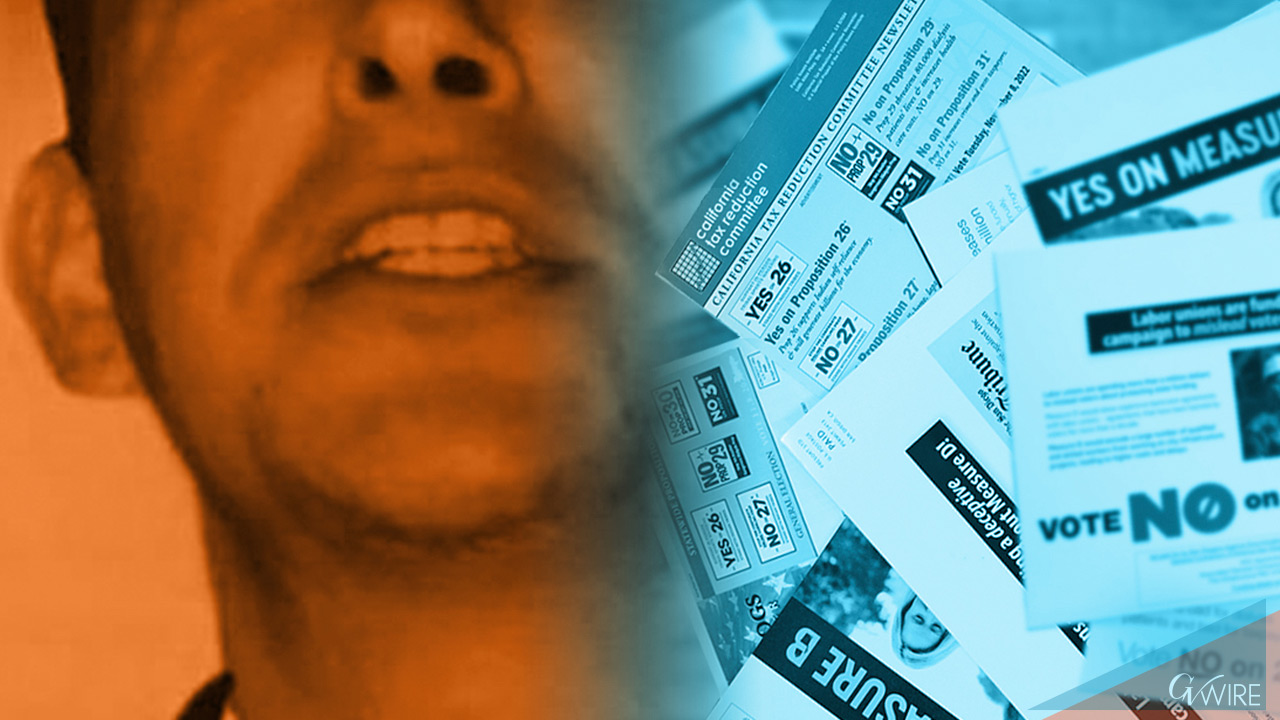 Three local sales tax proposals on Tuesday’s ballot, designed to support veterans, road maintenance and improvements at Fresno State, all appear to be heading for failure based on vote returns reported Tuesday.

Although two of them are winning over 50% of the votes cast, they require a two-thirds majority to pass and neither appears close to obtaining the required 66% support. The other measure needs only a simple majority for approval but is poised to fall short of even that modest threshold.

Why did voters seem to cast a wary eye at all three of these local funding measures? Political thinkers see a combination of direct and indirect factors that likely played a role.

Vote counting will continue this week and next as the Fresno County Elections Office receives ballots that were dropped off in mailboxes and drop boxes on Tuesday.

Meanwhile, Measure E, a proposed two-tenths of a cent sales tax to benefit Fresno State academics and athletics, is losing by 53.8% no votes to 46.2% yes votes. Because it was put on the ballot by petition, it requires only a simple majority to pass.

Measure E Had No Official Opposition

Unlike Measure C, where supporters and opponents established campaigns and raised money, there was no official opposition campaign to counter the commercials, mailers, signs, and other campaign materials that were generated for the “Yes on Measure E, Good to Great for Fresno State” campaign.

The campaign, which garnered the support of local elected officials, retired school superintendents, and business leaders, was bankrolled almost entirely by local builder Richard Spencer, who wrote checks totaling nearly $1.6 million — more than twice as much as what supporters and opponents of Measure C spent combined.

But those campaign dollars for Measure E didn’t translate into votes.

Fresno State political science professor Tom Holyoke said Wednesday that having three separate sales tax proposals on the same ballot might have been overwhelming to voters who also have been grappling with the financial pressures of growing inflation that has raised the price of most commodities and made life more expensive.

“The time when inflation is perceived to be rising quickly is not a very good time to be asking for a tax on people. And I think lacking a truly compelling argument to the contrary, voters tend to be inclined to say no on these things,” he said. “Most voters probably assume, probably with some validity, that Fresno State is something that the state is supposed to be paying for.”

If it passes, Measure E would be the first of its kind. There are no other local jurisdictions in California with a local sales tax to benefit a state university. Proponents estimate it would raise $36 million a year, or $720 million over its 20-year life, with two-thirds going to academics and one-third to athletics.

Measure E supporters had argued that, unlike local school and community college districts, Fresno State is unable to ask voters to pass a bond measure for improvements. Bond measures are financed through property taxes.

Measure E spokesman Tim Orman did not respond to multiple requests for comment Tuesday and Wednesday.

Fred Vanderhoof, chair of the Fresno County Republican Party, said he suspects all three tax measures might have had an easier time winning approval at a time when inflation wasn’t having such dire effects across the board. The cost of rent, fuel, and food have soared and are causing many to have to dig into their savings to cover their living costs, he said.

“People don’t have the interest in raising taxes, even though they’re very small per-person,” he said. “I think that that’s what happens, is that the economy affects the decision there.”

Fresno County Democrats declined to comment about the election results on the three tax measures.

Caught Up in Political Messaging

Sales tax measures also may have been the victims of political rhetoric, Holyoke said.

“Keep in mind that a lot of other messaging going on in other campaigns, especially from Republicans, is really highlighting the economic problems,” he said. “So when a political environment is really putting this message out there that we’ve got economic problems and of course, people can see for themselves the effects of inflation. Again, there’s just not a political atmosphere that is conducive to tax increases.”

In addition, Holyoke said, he believes proponents of Measure E didn’t make a sufficiently compelling reason to vote for it, such as arguing that the university is in dire straits.

There was plenty of chatter on social media among residents about whether to support Fresno State’s academic and athletic programs through a new sales tax.

On the NextDoor app, one northeast Fresno resident noted that she is an instructor at Fresno State and sees the need firsthand: “Most of the money from Measure E will go to academics. We REALLY need this! Our classroom facilities are awful. Please support the educational facilities for your children and grandchildren. It’s about the future.”

But others questioned why the Bulldog Foundation is not responsible for raising funds for athletics and the state of California for supporting the university’s academics.

Said one north Fresno resident, “We already pay a tax that covers colleges/universities. Bad timing after the Castro fandango. No on E.”

US Consumer Inflation Eased to 7.7% Over Past 12 Months