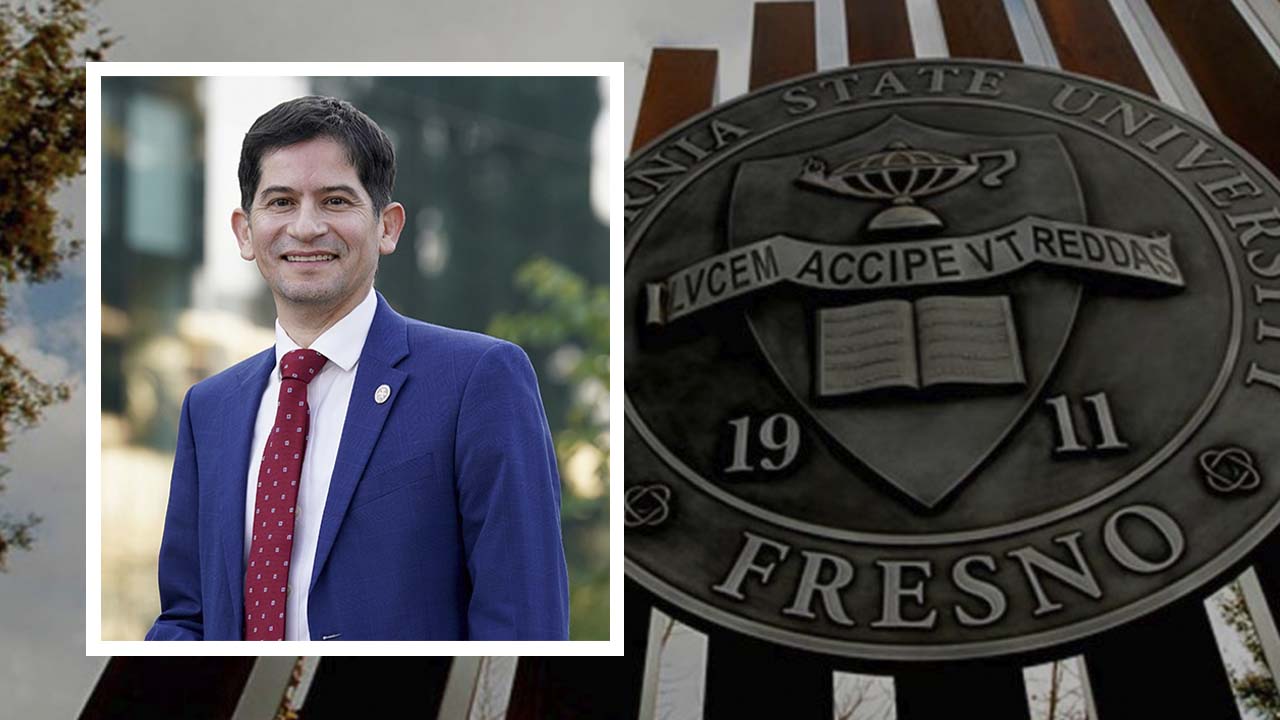 The Armenian Students Organization at Fresno State demanded that the university’s International Office cancel an event scheduled for Tuesday “celebrating” the nation of Azerbaijan.

“Though our organization respects and is tolerant of all cultures and beliefs, we are not willing to accept the fact that there will be a Fresno State sponsored event ‘celebrating’ a country that is currently guilty of numerous war crimes against the state of Armenia and the Armenian people,” the organization wrote in a message to the International Office.

The Armenian Students Organization message called out the speaker, identified by the International Office as “Nargiz Zeynavola,” as being “guilty of the very propaganda we seek to eliminate against the Armenian people.”

A short profile on the Fresno State International Office website identifies the Azerbaijan student as Nargiz Zeynalova, who is studying for her bachelor of fine arts degree with a major in 2D animation. Zeynalova could not be reached for comment,

Freedom of Speech for All

In a written response to the Armenian Students Organization’s demand, university President Saúl Jiménez-Sandoval said that while he feels kindredship with Armenian students and the Armenian community and shared their concerns about the event promoting Azerbaijan, “I cannot legally prohibit the presentation — I must uphold the freedom of speech that is so integral to the democracy of our country, and the discourse in which we must engage as an academic institution.”

But while he wouldn’t cancel Tuesday’s event, Jiménez-Sandoval said he was committing his “full support” to a series of history lessons that would examine the “unjustified” war of Azerbaijan against Armenia, “so that the truth about the conflict may be understood and known, and so justice be brought to light.”

University spokeswoman Lisa Bell said there is no information yet about the lectures.

“Details about this series, which will be led by the Armenian Studies Program, will be shared when they become available,” she said Tuesday.

Related Topics:ArmeniaAzerbaijanFresno State
Up Next