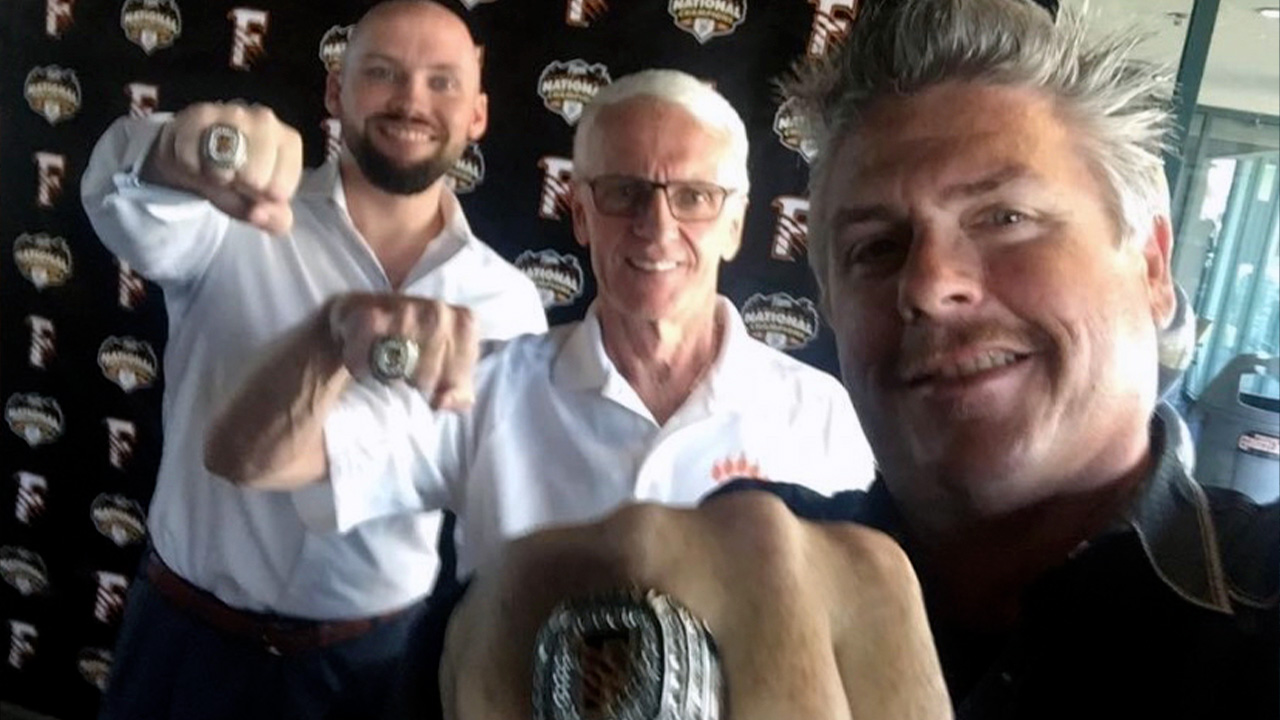 Chris Cummings, former owner of the Fresno Grizzlies, died Friday after a two-year battle with esophageal cancer, his family said.

He was 70. He is survived by his daughter, Ginny.

Under his tenure, the Grizzlies won the 2015 Triple-A championship. His teams also boasted the fact they were the top minor league affiliate for four World Series champions (2010, 2012, 2014 for the Giants and 2017 for the Astros). They were also the top affiliate for the World Champion Washington Nationals in 2019, after he sold the team.

Cummings served as managing general partner for Fresno Sports Management, the organization that purchased the Grizzlies in 2005.

Originally from Rhode Island, Cummings became a real estate developer. At one point in the mid-2000s, Cummings attempted to put together a group to buy the Boston Red Sox, his favorite childhood team.

Work took Cummings to Fresno, where he also developed real estate. When his effort to buy the Red Sox failed, he made inquiries through then-Mayor Alan Autry to buy the Grizzlies.

“His favorite thing at the ballpark was to go around with baseballs and meet families, and gift a ball to a child. He was a classic. A lifelong Boston Red Sox fan, who just plain loved baseball as the great American pastime,” said Mona Nyandoro Cummings, his former wife who remains active in the local scene as CEO of Tree Fresno.

Said Autry: “Chris was a a great visionary and exceptional businessman who always put loving people over making a buck. Fresno and the Valley will always owe Chris Cummings a debt of gratitude. My thoughts, prayers and condolences to his family.”

Cummings, through his wife, found an affinity for Zimbabwe. He considered moving there after selling the team to be with his family. He served the TTI Foundation, a board that helped provide educational opportunities for girls.

After selling the team, Cummings retired to Boynton Beach, Florida. 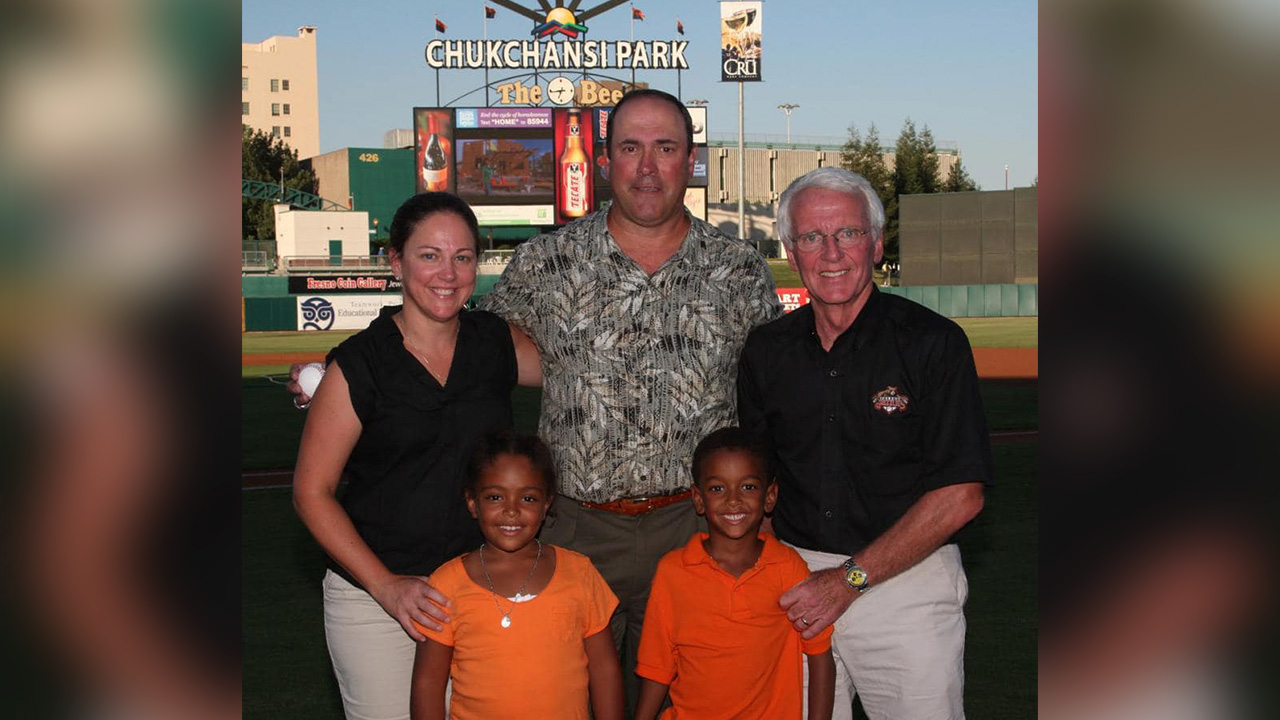 His group sold the team to its current ownership group, Fresno Sports and Events, in 2018.

While the Grizzlies found success on the field, it was a financial struggle to pay the lease for city-owned Chukchansi Park. Even with a beneficial naming rights deal with the Chukchansi Gold casino, the city had adjust the lease for a lower rent.

Current team president Derek Franks started with the team as an intern under Cummings’ ownership. Franks famously went from the guy who dressed up as a hot dog for an on-field promotion to the man in charge.

He remembered his friend Cummings.

“We are extremely saddened by the news of Chris Cummings’ passing. As the former Managing Partner and President of the Grizzlies, Chris made a permanent impact during his tenure that will always be remembered. Chris had a deep love for the game of baseball and sincerely cared about our fans. He thoroughly enjoyed putting smiles on people’s faces and went out of his way to create special moments for everyone who visited Chukchansi Park.

“Chris took great pride in the fun and creative aspects of the Minor League Baseball business and pushed us to be innovative. We were able to do so many fun and interesting things during his tenure because of his enthusiasm and energy for new ideas.

“Chris treated me and my family like his own, and I am forever grateful that he took a chance and trusted me to hold an important role with the club. Chris’s legacy is still apparent daily at Chukchansi Park in the memories he helped forge and the community-focused environment he instilled in our entire organization. Chris should be remembered for his kind heart and the passion and effort he put into making the Fresno Grizzlies something special for this community. Our sincerest condolences go out to his family and close friends for their loss,” Franks said in a text.

[Update, 11/04/22, 8 p.m.: the original story reported that Cummings died of stomach cancer. His family says it was actually esophageal cancer. The story has been updated.]
Related Topics:
Up Next