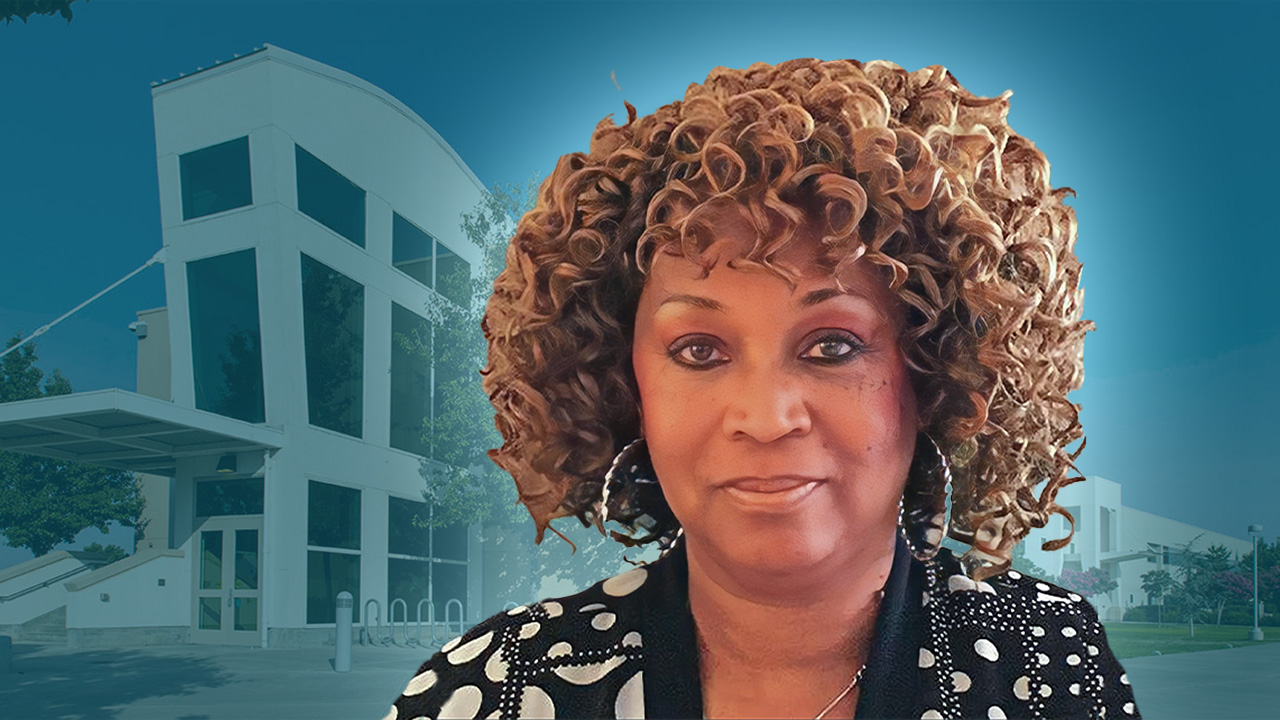 Dr. Kim Armstrong, a vice chancellor with Arkansas State University Three Rivers, is on track to becoming the next president of Clovis Community College.

The State Center Community College Board of Trustees is scheduled to vote on approving Armstrong appointment and her contract at Tuesday’s board meeting.

Armstrong would replace Dr. Lori Bennett, who earlier this year announced that she would retire in January.

Armstrong’s 2 1/2-year contract would pay $231,371 annually, healthcare and retirement benefits, $15,000 in moving costs, and $400 monthly for travel expenses within the district. Her proposed starting date would be Jan. 3, and she would become the college’s third president.

She earned her bachelor’s, master’s, and Ph.D. degrees from Howard University in physiological/neuropsychology and has postdoctoral training in electrophysiology from the Northwestern University Medicine School and developmental neurobiology from the Beckman Institute for the Advancement of Science at the University of Illinois Urbana-Champaign. She recently earned the strategic leadership and management specialization certifications from the University of Illinois-Coursera.

The two-year campus serves a student population of about 3,500 students, according to the Arkansas State University System. The website for Clovis Community College says current enrollment for its campus exceeds 14,000 students.

Armstrong’s academic career began at Black Hawk College in Moline, Illinois, where she was executive assistant to the president for intercultural and community, followed by stints as assistant dean and interim dean of student support services. While at Black Hawk College, her DEI initiatives received several state and regional recognitions.

Armstrong then became vice president of student affairs at College of the Ouachitas in Malvern, Arkansas, where she was also an adjunct professor.

She was vice president of student affairs for one year at Arkansas State University Three Rivers before becoming vice chancellor for student, equity and community affairs, a position she has held for nearly two years.