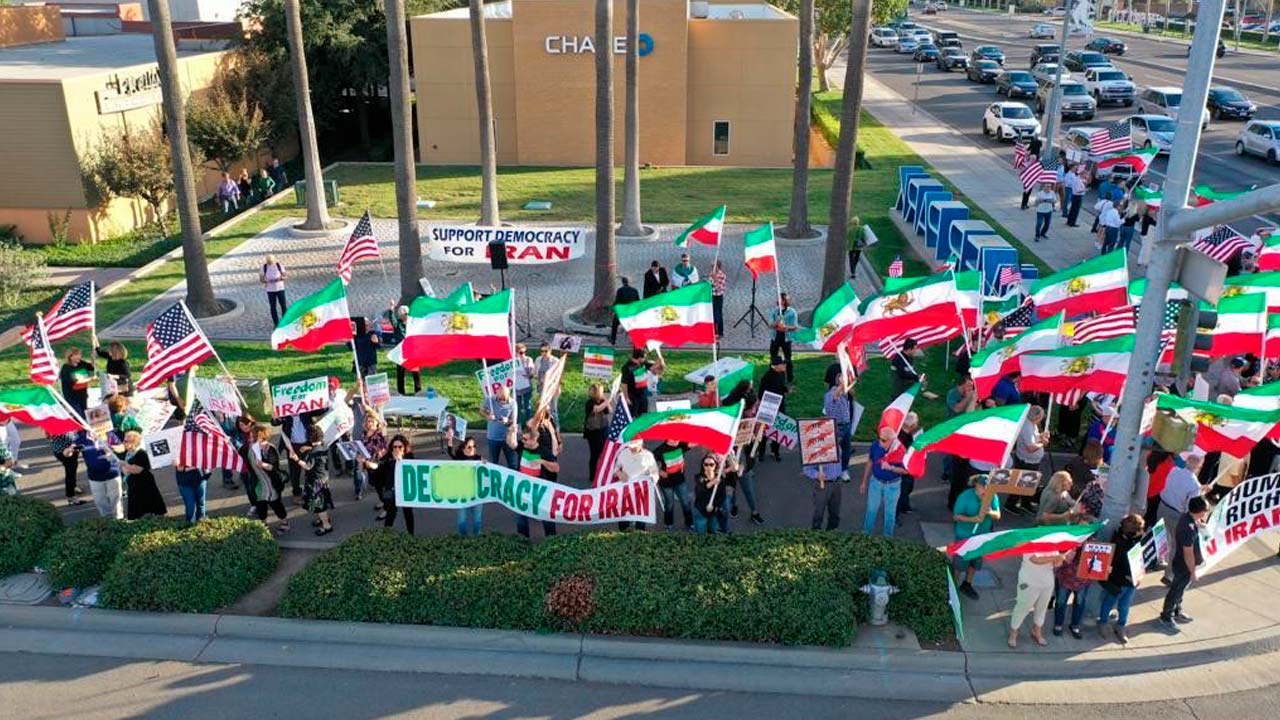 About 200 protesters gathered for the fifth time in recent weeks in River Park to share in an international day of solidarity with the Iranian people, led by the Iranian-American Alliance of Fresno.

Chants of “Women, life, freedom” rang out at the busy River Park intersection of Blackstone and Nees avenues, echoing the 80,000 to 100,000 protesters who gathered in Berlin and tens of thousands in Washington, D.C., Los Angeles, Canada and Australia conducting similar protests against Iran’s repressive government, which has been in power since 1979. 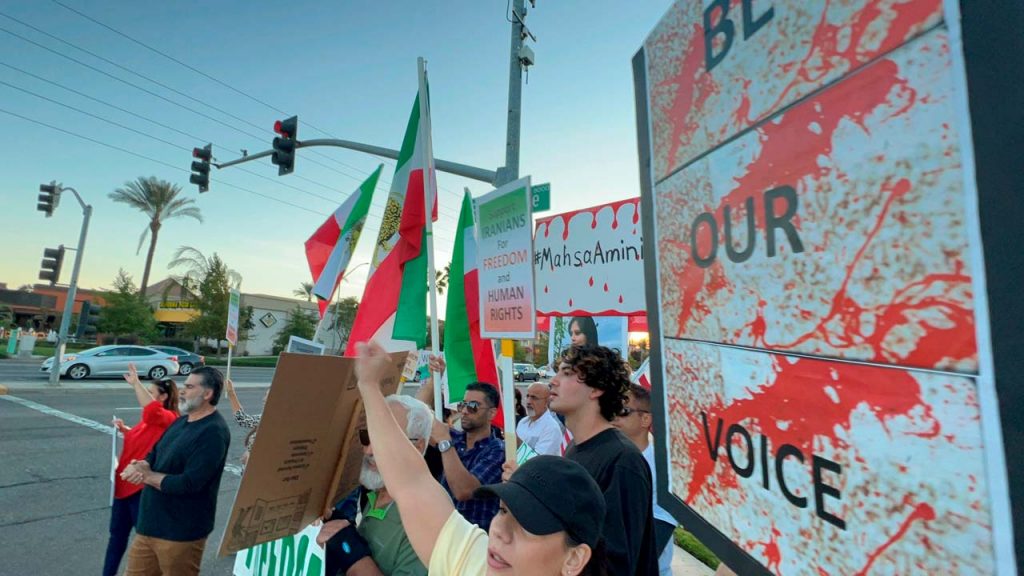 Demonstrators gathered at Blackstone and Nees in Fresno to protest actions by the Iranian government on Sunday, October 23, 2021. (Image via Dr. Mehdi Ghajar)

“Women, life, freedom” has become the slogan of protesters in Iran who first began gathering in September after the death in custody of a 22-year-old Kurdish woman, Mahsa Amini, who was reportedly beaten by morality police for how she wore her hijab, or head covering.

Marchers in Fresno held images not only of Amini but also of some of the latest child victims of Iran’s government as they called for the theocratic dictatorship to be overthrown in favor of a secular democracy. The recent protests in Iran, which have spread to oil field workers, have claimed the lives of at least 200 peaceful protesters in Iran, including schoolchildren, said Fresno protest organizer Dr. Mehdi Ghajar.

Pressure on the Iranian government has continued to mount, and news agencies reported Sunday that Iranian hackers had published hacked information related to Iran’s nuclear activities in support for protesters in Iran.

Protesters in Fresno were joined Sunday by Fresno City Councilman Mike Karbassi, who spoke with community members about what they are protesting. 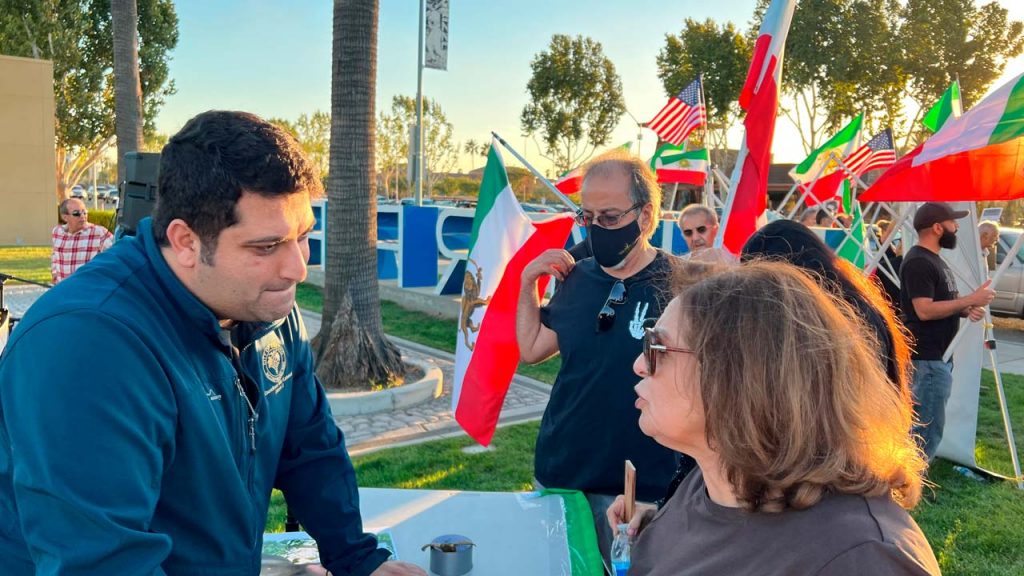 Fresno Crops Eclipse $8 Billion, but County Falls to No. 3 in Nation