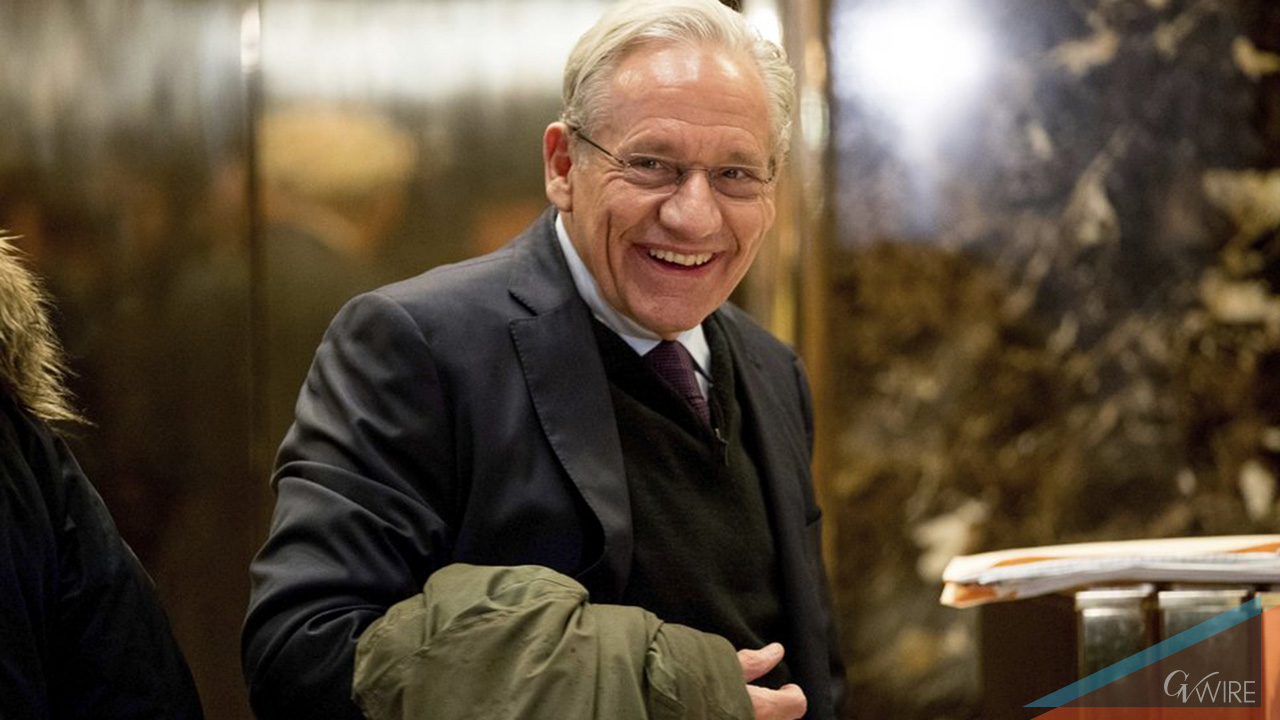 Woodward’s topic for the 10:30 a.m. lecture: Will Investigative Journalism Survive?

No one perhaps is better suited to answer that question than the reporter who teamed with Carl Bernstein to uncover the Watergate scandal, which ultimately forced President Richard Nixon to resign from the White House.

He “may be the best reporter of all time,” says Bob Schieffer of CBS News.

Woodward teamed with reporter Robert Costa on the book “Peril,” which examined the transition from President Donald Trump to President Joe Biden. That book culminated Woodward’s trilogy on the Trump presidency, which also included “Fear” and “Rage.”

Fear sold more than 1 million copies in a week, and Rage sold 600,000 copies the week of its release.

Woodward is but one of six headliners for Town Hall’s 2022-23 season. To learn more about the speakers and their topics, click on the links in their names below:

Tickets for all six lectures are $160 each and are available at this link.

The nonprofit organization is managed and maintained by an all-volunteer, 25-member board of directors.

Its mission is to bring nationally and internationally renowned, thought-provoking speakers who inform, educate, and entertain Fresno audiences.

GV Wire is a co-sponsor of the lecture series.