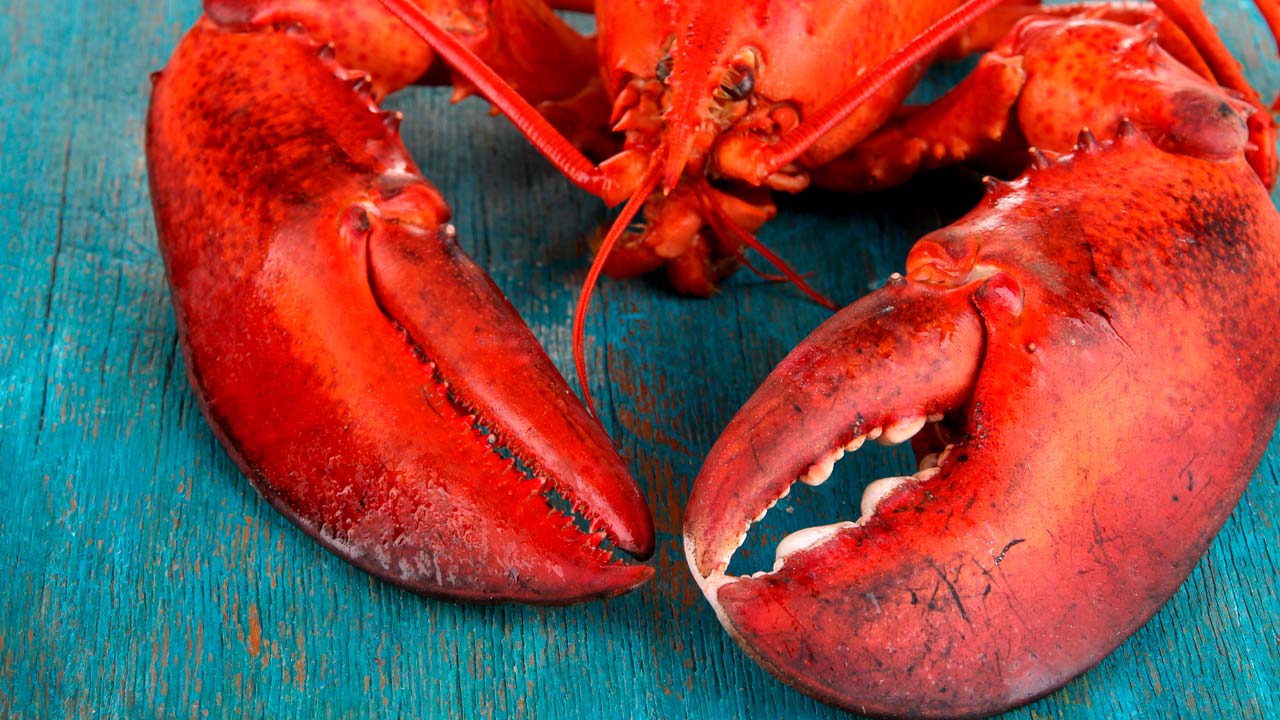 A congressman from Maine said Wednesday he will file a proposal to withhold federal money from the Monterey Bay Aquarium. (Shutterstock)
Share with friends

A congressman from Maine said Wednesday he will file a proposal to withhold federal money from the Monterey Bay Aquarium and a conservation group that has recommended seafood consumers avoid buying lobster.

The move from Democratic Rep. Jared Golden came a week after a spat with Republican former Rep. Bruce Poliquin about support for Maine’s lobster industry. Golden, Poliquin and independent candidate Tiffany Bond are running to represent Maine’s 2nd Congressional District, which is home to many lobster fishermen.

Poliquin called on Golden to return a donation of $667 from Julie Packard, the executive director of Monterey Bay Aquarium. The aquarium runs Seafood Watch, a conservation group that makes sustainability recommendations for seafood consumers. The group put lobster from the U.S. and Canada on its “red list” of seafood to avoid last month due to the threat posed to rare whales by entanglement in fishing gear.

Golden said Wednesday that he is presenting a bill to withhold any future federal funding from the aquarium and its programs. The aquarium has received more than $190 million in federal money since 2001, he said.

“This organization’s red list designation of American lobster could have a serious impact on the livelihoods of thousands of hard-working lobstermen, and I believe Congress must do something about it,” Golden said.

All four members of the Maine delegation are on board with the bill. It has been co-sponsored by Democratic Rep. Chellie Pingree and has a companion bill in the Senate introduced by independent Sen. Angus King and cosponsored by Republican Sen. Susan Collins, Golden said.

Golden declined to return the donation from Packard and instead donated it as part of a $5,000 donation to the Maine Lobstermen’s Association Legal Defense Fund, representatives for his campaign said.

Seafood Watch’s recommendation that consumers stop buying lobster prompted some retailers to stop selling it. Maine produces far more lobster than any other state in the country. The state’s lobsters were worth more than $700 million at the docks last year.

But entanglement in fishing gear, along with collisions with large ships, is one of the top threats faced by North Atlantic right whales, which number less than 340 in the world. Some scientists have said warming ocean temperatures are causing the whales to stray from protected areas in search of food, and that has left them more vulnerable to collisions and entanglement. A federal judge also ruled this summer that the government hasn’t done enough to protect the whales from the entanglements, and that stronger rules are needed.

“The U.S. fisheries which use gear with vertical lines were red-rated because their governing agencies did not keep them in compliance with the Endangered Species Act and the Marine Mammal Protection Act. This reaction distracts from the real issue: the urgent need for government to get these fisheries back into compliance,” Dianto Kemmerly said.

Golden and Poliquin have traded barbs about Seafood Watch donations over the past week. Golden’s campaign said Poliquin’s accusation about Packard’s donation was hypocritical because Poliquin has taken more than $140,000 over the past decade from banks and other large donors that also give to Monterey Bay Aquarium. Brent Littlefield, a spokesperson for Poliquin’s campaign, responded that those donations are not the equivalent of taking money from the director of the aquarium itself.

Golden’s bill to defund the aquarium is “another gimmick from Golden trying to distract from his accepting money from Seafood Watch,” said Roy Mathews, a Poliquin spokesperson. Mathews added that Congress is not currently in session.

The Golden and Poliquin campaigns have combined to receive well over $5 million in contributions in total. They also faced off in 2018, when Golden unseated Poliquin via ranked choice voting.