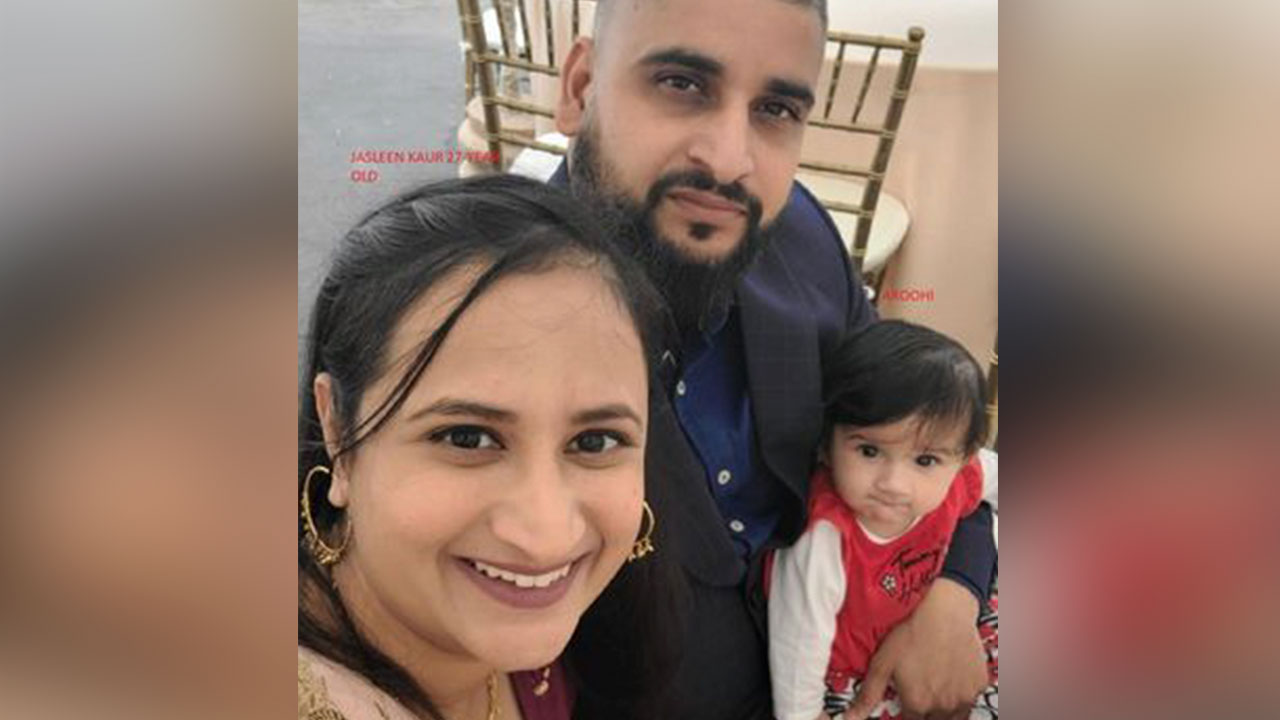 Detectives with the Merced County Sheriff’s Office say that a 2020 Ram truck found burning late Monday morning in Winton is linked to the kidnapping of a family.

In addition, according to the sheriff’s Facebook page, the state Department of Justice, the FBI, and other law enforcement agencies have joined the effort “to bring this family home safely.”

The sheriff’s office asks that anyone with information about the kidnapping or the whereabouts of this family, call the tip line at (209) 385-7547. Tipsters can remain confidential.

Merced County Sheriff Vern Warnke is asking for the public’s help in finding four missing people — including an 8-month-old girl — believed to have been kidnapped on Monday.

In a news release, the sheriff’s office says the family members were taken against their will at gunpoint from a Merced business in the 800 block of South Highway 59.

Warnke said the kidnapper has made no ransom demands or contact of any kind. 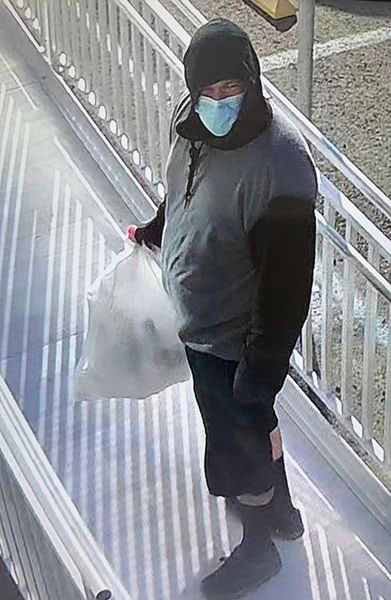 This image is believed to be of the suspected kidnapper. (Merced County SO)

“We have no motivation behind it. We just know that they are gone,” Warnke said in a briefing posted on the department’s Facebook page.

The sheriff’s department released two images from surveillance footage of a possible suspect and asked for the public’s help in identifying the man.

The sheriff said detectives believe the suspect destroyed unspecified evidence in an attempt to cover his tracks.

How to Relay Tips

“We believe the suspect is armed and considered dangerous and we’re asking the public to not approach the suspect or victims,” the sheriff’s office said.

Anyone with information on the victims or the suspect is asked to call 9-1-1. Information can also be submitted via email at MercedSheriffsOffice@Countyofmerced.com.