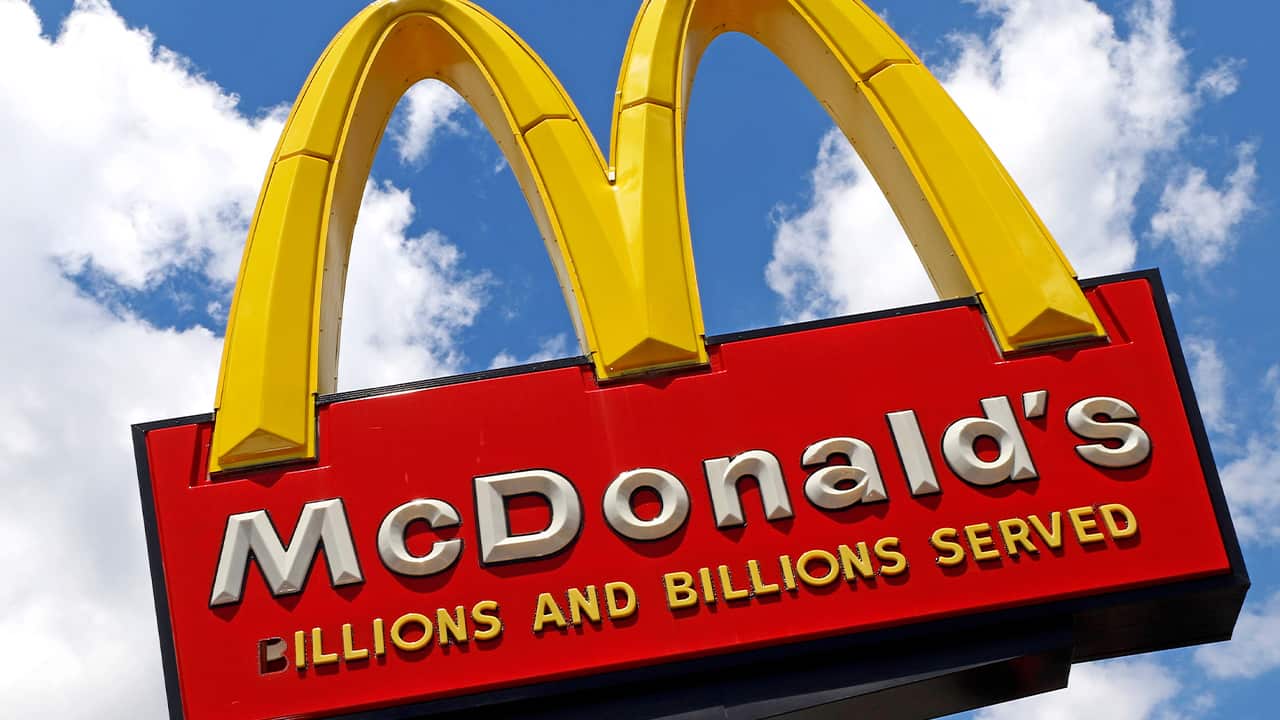 California is about to see a third ballot clash over progressive legislation and it could be even more expensive, writes Dan Walters. (AP File)
Share with friends

The California Legislature, at times dominated by progressive Democrats, and Gov. Gavin Newsom enact legislation that targets specific industries and the industries respond with ballot measures to overturn or modify what the politicians have wrought.

Legislation was passed in 2018 to eliminate cash bail for criminal defendants. The bail bond industry immediately launched a referendum campaign to put the issue to voters, but it could not go onto the ballot until 2020.

Advocates of the no-bail legislation raised and spent more than $15 million on the campaign, a third of it coming from one man, billionaire businessman and philanthropist John Arnold. It condemned bail as biased against poor and non-white defendants.

The bail bond industry and its insurers countered with a $10 million-plus campaign, arguing that eliminating bail would put more criminals on the street, and scored a win when voters, by a hefty margin, rejected the legislation.

In 2018, the state Supreme Court imposed strict limits on classifying workers as independent contractors, rather than payroll employees, giving unions a huge win. The Legislature took up the issue in 2019, haggling for months over which industries would be exempted from the Supreme Court’s standards. Most notably, legislators refused to exempt drivers for delivery and ride-share companies such as Uber and Lyft.

In response, those and other similar companies qualified a 2020 ballot measure to carve out an exemption for themselves and spent a record $204 million on a successful campaign to pass it, more than 10 times what unions spent to oppose it.

We’re about to see a third ballot clash over progressive legislation and it could be even more expensive.

A day after Newsom signed the legislation, Assembly Bill 257, a coalition called Protect Neighborhood Restaurants filed paperwork with the attorney general’s office to place a referendum on the ballot that, if successful, would overturn the law.

Two Washington-based groups, the International Franchise Association and the National Restaurant Association, co-chair the coalition. “It is only right for California’s voters to have a voice before harboring the burden of a bill that has widely been heralded as a massive step in the wrong direction,” the coalition said in a statement.

The battle could begin with a legal clash over the measure’s title that will be written by the attorney general’s office because Democratic attorneys general tend to slant ballot titles in favor of proposals from unions and other Democrat-friendly groups and negatively toward those from business and/or conservative sponsors.

Whatever the title, proponents will have until Dec. 4 to submit 623,000 signatures of registered voters on petitions and thus place their referendum on the 2024 ballot – a tight time frame but doable if they are willing to spend a few million dollars on professional signature-gathering.

If the measure qualifies, AB 257’s provisions would be suspended until voters determine its fate.

Sponsors will contend that the law undermines local business owners and will ultimately lead to much-higher fast food prices for consumers. Opponents will say that the law protects low-income workers from exploitation.

The stakes are high. If the law survives the industry challenge, it could have far-reaching effects on other franchised industries by establishing a new assumption that franchises are merely outlets for their parent companies, not stand-alone businesses.