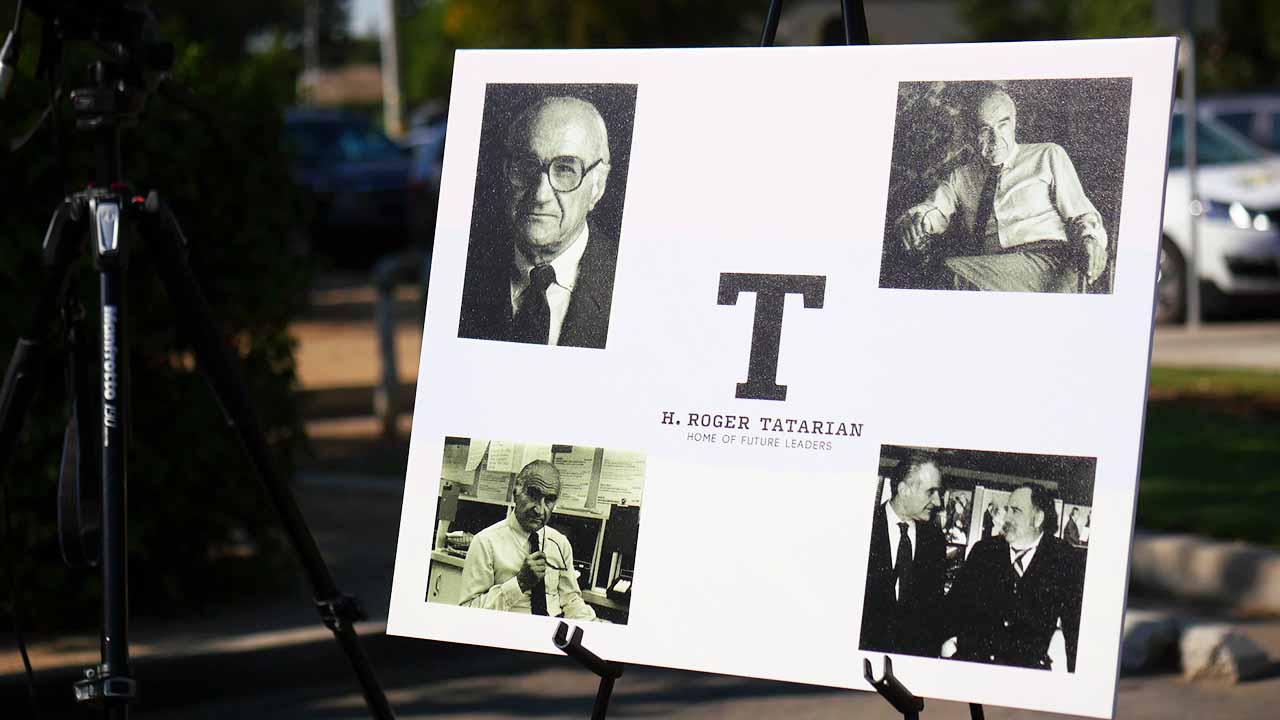 A Fresno elementary school, renamed for a prominent Armenian American newsman, hosted a celebration in honor of the campus’ new namesake on Wednesday.

School and district officials were joined by community members to recognize the accomplishments of H. Roger Tatarian, a Fresno native and noted journalist who went on to oversee the United Press International news service. After retiring from UPI, Tatarian returned home, wrote a weekly column for The Fresno Bee, and spent 15 years teaching journalism at Fresno State. He died in 1995.

The campus in northwest Fresno was formerly known as Forkner Elementary. Fresno Unified School District voted to rename the school last year following revelations that Jessie Clayton Forkner, one of Fresno’s earliest home developers and the man responsible for Fig Garden, banned Armenians and other people of color from owning properties he built.

“Mr. Tatarian came from a humble background and overcame discrimination in his youth to rise to the pinnacle of his field – a story not unlike many of our students,” said Superintendent Bob Nelson.  “We honor his example of hard work and determination to be the very best. I am proud that our district now has a school named for an Armenian-American, an honor long overdue in Fresno.”

Wednesday’s event recognized Tatarian’s accomplishments and honored his heritage. It included Armenian music, traditional food and dancing, and comments from area dignitaries including author Mark Arax. It was Arax who led the campaign to change the school’s name.

“As a matter of reckoning and reconciliation, we ask that you finally name a school after an Armenian,” Arax implored trustees last year. “And where better than where an Armenian’s fig trees were planted but an Armenian was forbidden to live?”

The renaming came after other efforts to recognize Tatarian in the district were rebuffed. Members of the Armenian community campaigned to have a new school named for Tatarian, but trustees chose other honorees. District officials then pledged to place Tatarian’s name on a campus building — an offer dismissed as a “consolation prize” by Tatarian’s family.

On Wednesday, the school’s principal, Michele Markarian, looked beyond the messy process and focused on the outcome. She said the school’s name carries a special significance for her.

“I didn’t think, becoming a principal, what an honor it would be — especially for an Armenian in the Armenian community,” Markarian said. “And this (school) is the cornerstone of this neighborhood. And we have very high expectations for our community, our staff. And I just want to do Roger right, because he was an outstanding journalist and very well respected in the community.”

Photos from the Event 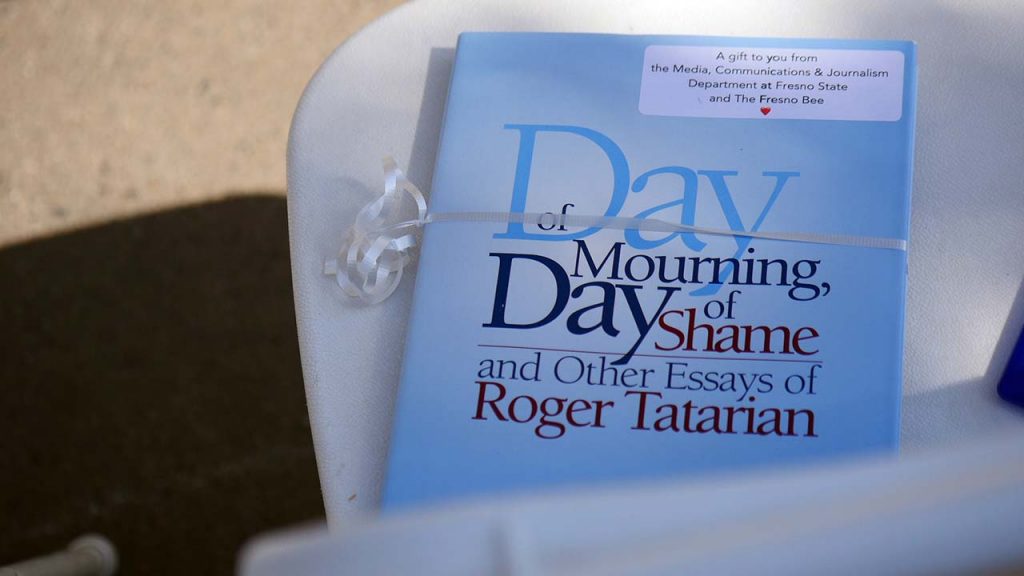 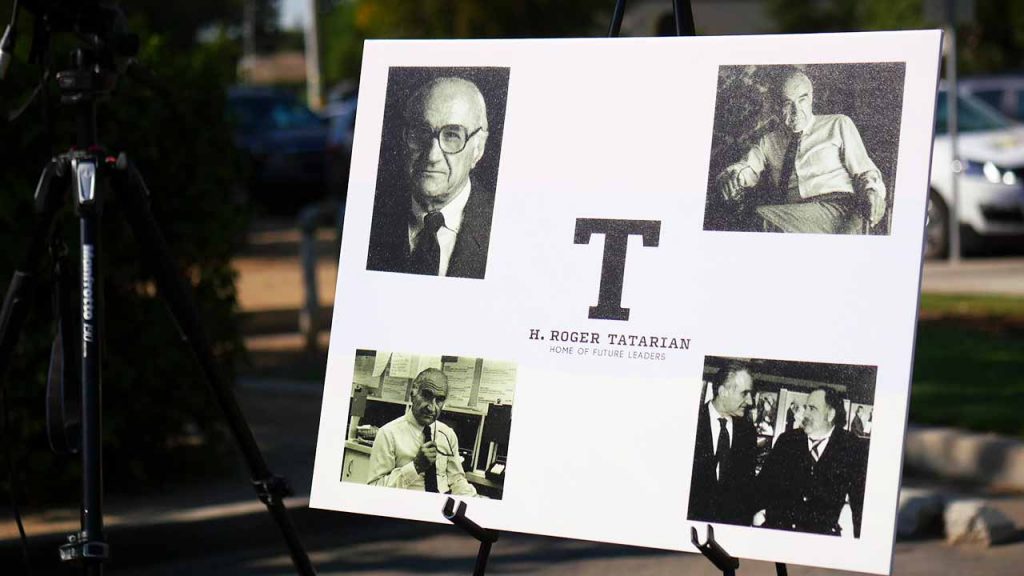 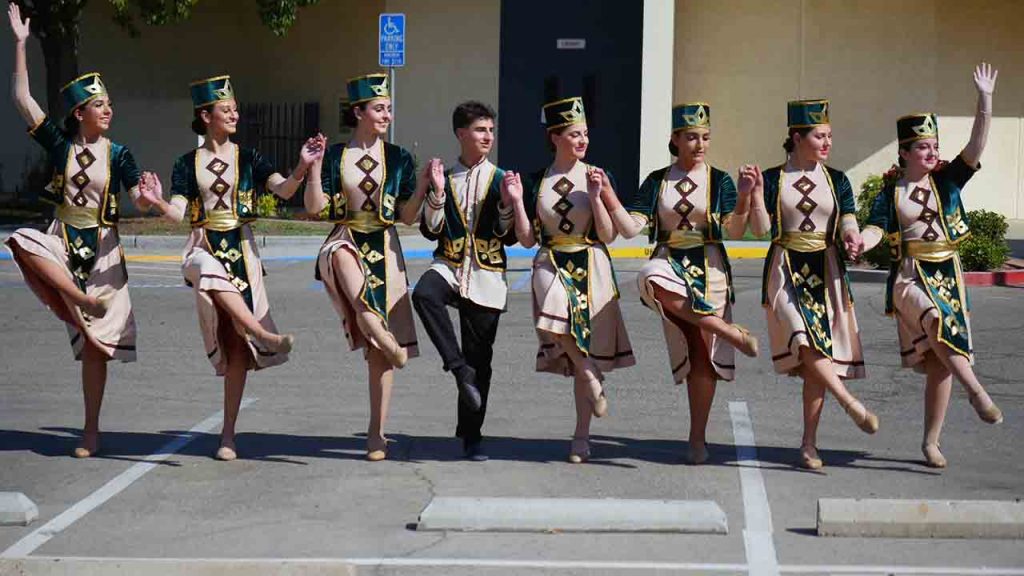 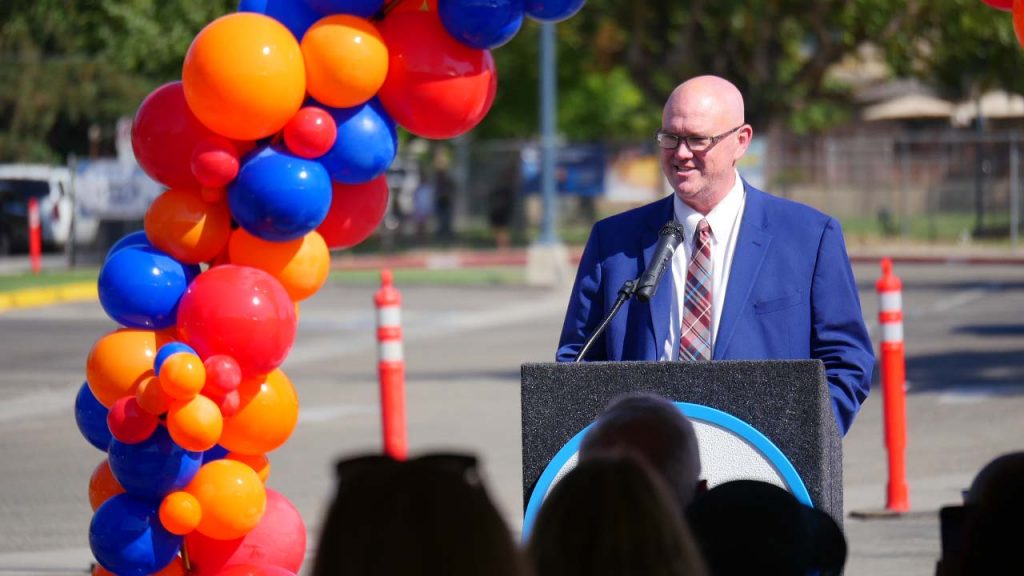 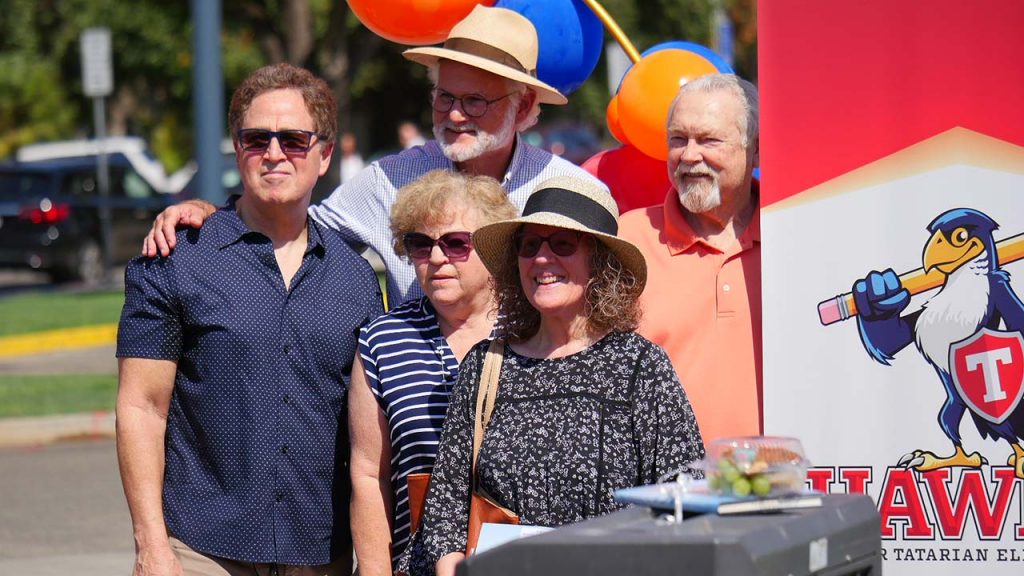 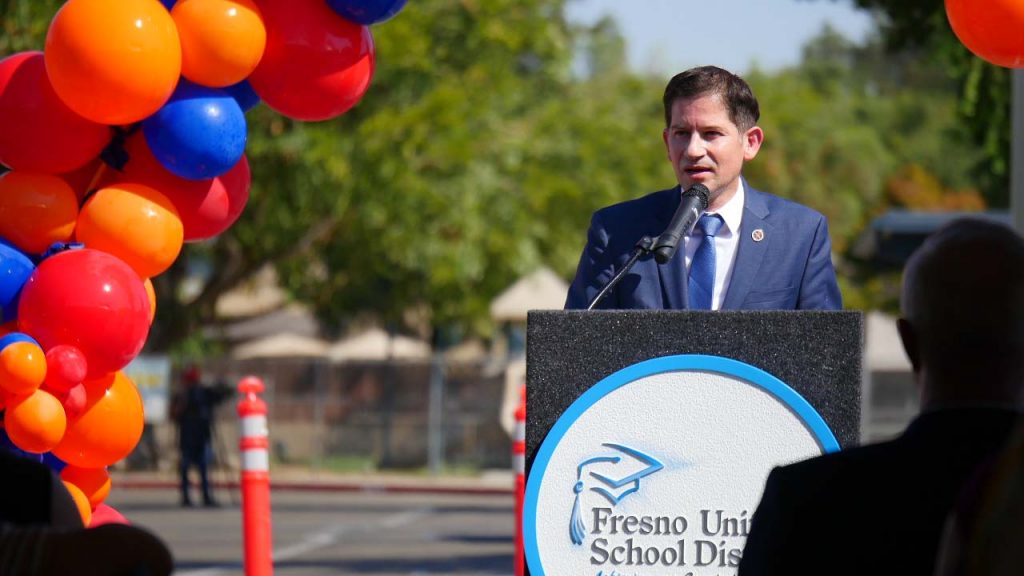 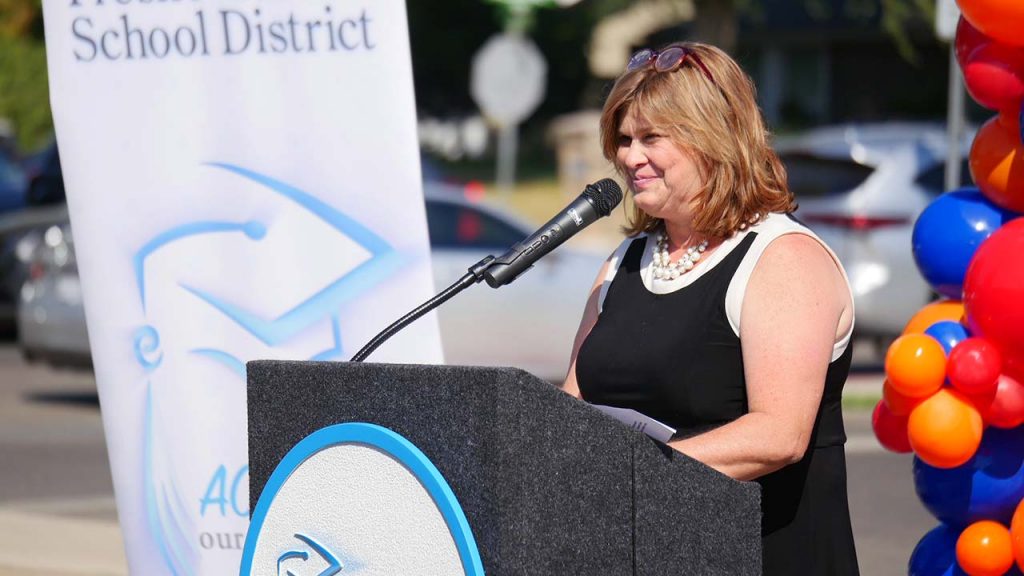 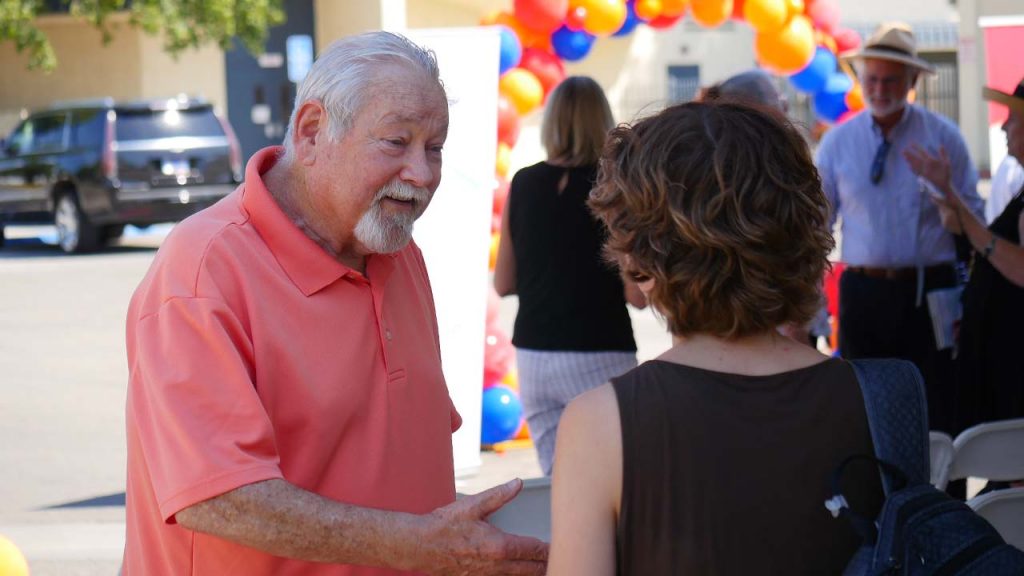 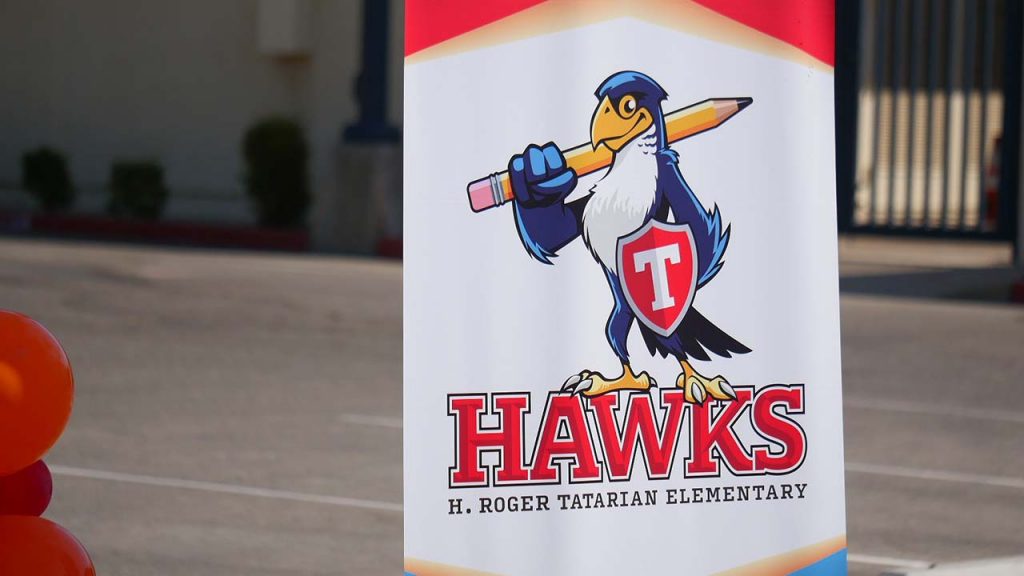