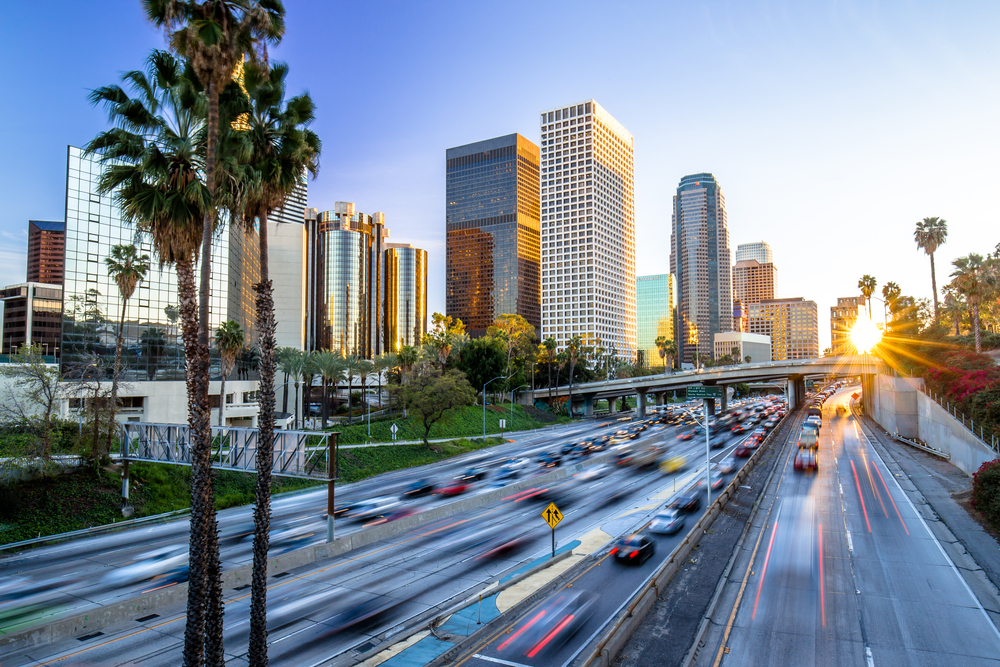 Declaring that the sale of gas-powered cars in California will end 13 years hence is the easy part, says Dan Walters. (Shutterstock)
Share with friends

California made it official last week — the state will ban sales of gasoline-powered new cars after 2035.

Gov. Gavin Newsom, who issued the executive order leading to the Air Resources Board’s adoption of the ban, issued his characteristic boast about California being out front.

“The climate crisis is solvable if we focus on the big, bold steps necessary to stem the tide of carbon pollution,” Newsom said. “California now has a groundbreaking, world-leading plan to achieve 100% zero-emission vehicle sales by 2035. It’s ambitious, it’s innovative, it’s the action we must take if we’re serious about leaving this planet better off for future generations.”

Declaring that the sale of gas-powered cars will end 13 years hence is the easy part. Actually transforming a huge component of Californians’ daily lives, and a big chunk of the state’s economy, will be immensely difficult.

Take, for example, driving range. The new regulations want zero emission vehicles (ZEVs) sold in California to be capable of traveling up to 150 miles without recharging. That might be sufficient for daily commuting within a compact region. But what about longer trips?

Let’s say someone living in San Francisco wanted to drive to Lake Tahoe for skiing? A 150-mile range would not even cover a one-way trip.

Even overnight charging would be a challenge. Those who keep their vehicles in home garages might make it work, but how about apartment dwellers? Even if landlords provided chargers in their designated parking places, an apartment usually has just one space while most apartments have multiple car-owning tenants. That’s why the streets around housing complexes are packed with parked cars.

How would the decree affect low-income Californians who typically purchase used cars? Today, battery-powered cars are relatively expensive. The cheapest new ones run close to $30,000, although federal and state subsidies bring down their net costs. Will those subsidies continue?

California has about 29 million cars and light trucks on the road now and roughly two million new vehicles are sold each year. ZEVS now account for about 16% of those sales, the most of any state. Even if 100% of sales are ZEVs, it would take at least 15 years for a complete conversion and while it occurs, we would still need service and refueling facilities for gas-powered vehicles.

Speaking of which, what would happen to the hundreds of thousands of Californians who are now employed in providing those services?

Finally, recharging millions of ZEVs would impose a major new demand on California’s electric grid — not to mention the impact of phasing out home appliances that now use gas in favor of electric devices.

California is already struggling to meet the current power demand as it also phases out gas-fired generators in favor of wind and solar facilities. Will we have enough juice for recharging ZEVs, particularly during the night, when the sun doesn’t shine and the wind may not be blowing?

Both the reliability of a wind- and sun-powered grid and the availability and price of battery-powered cars also will depend on having enough lithium to build enough batteries to make everything work as envisioned. Given the nation’s dependence on lithium from other countries and the fragility of global supply chains, that’s not a small risk.

The Fallout From US Afghanistan Withdrawal: A Marine’s Perspective