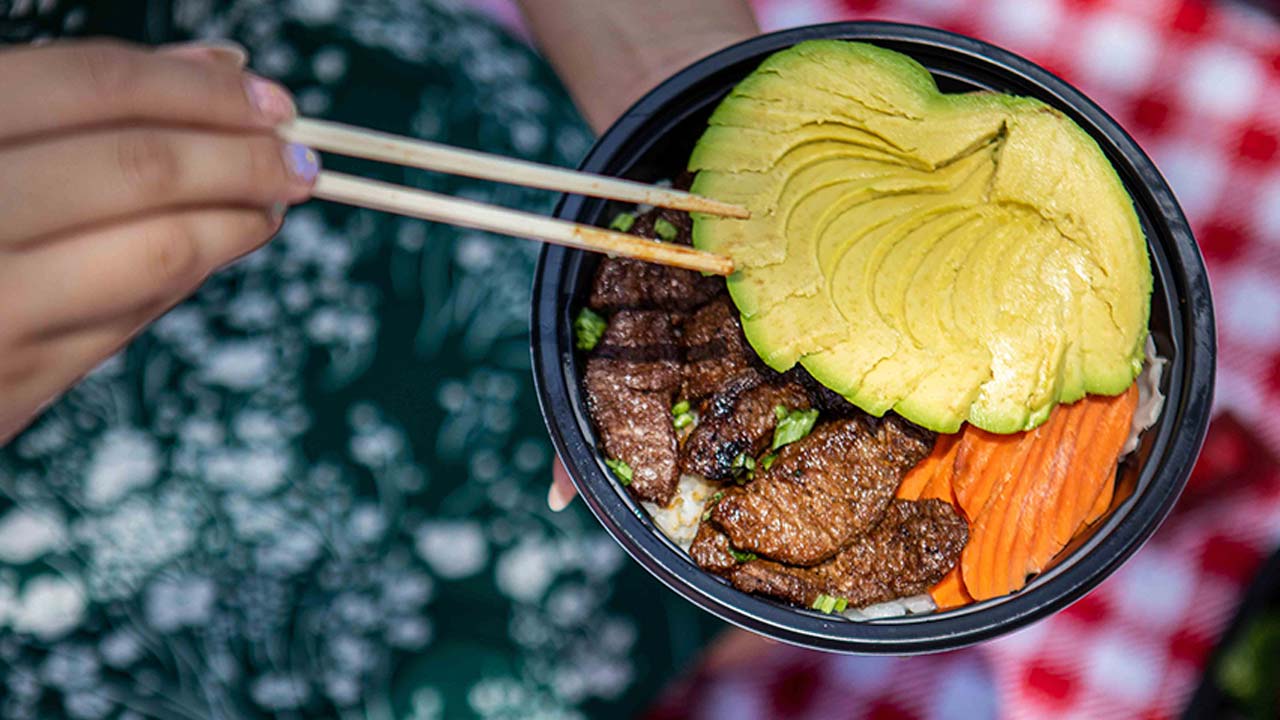 WaBa Grill features individual rice bowls topped with proteins like charbroiled chicken, steak, or fish, along with vegetables and signature sauces.  The Los Angeles-based eatery just reported increased earnings for the second quarter of 2022 as compared to the same period last year.

According to industry publication QSR, “WaBa Grill is tracking toward a third consecutive year of record growth.” The company started in 2006 and has now grown to almost 200 locations, mostly in California.

With two outlets already open in Bakersfield, the WaBa Grill is looking to expand further into the Central California market. According to officials, a deal has been signed recently with a pair of existing franchisees to open 20 new WaBa Grill outlets in an exclusive territory spanning from Fresno to Sacramento. WaBa previously signed an agreement for 13 stores between Bakersfield and Fresno.

“Even as we near our 200-restaurant milestone, we remain committed to growth – and to ensuring WaBa Grill is consistently a go-to destination for fresh and healthy cuisine in existing and new markets,” marketing director Vivian Mendoza told QSR.

WaBa Grill has opened two stores in Arizona and is planning an expansion into Nevada, as well.