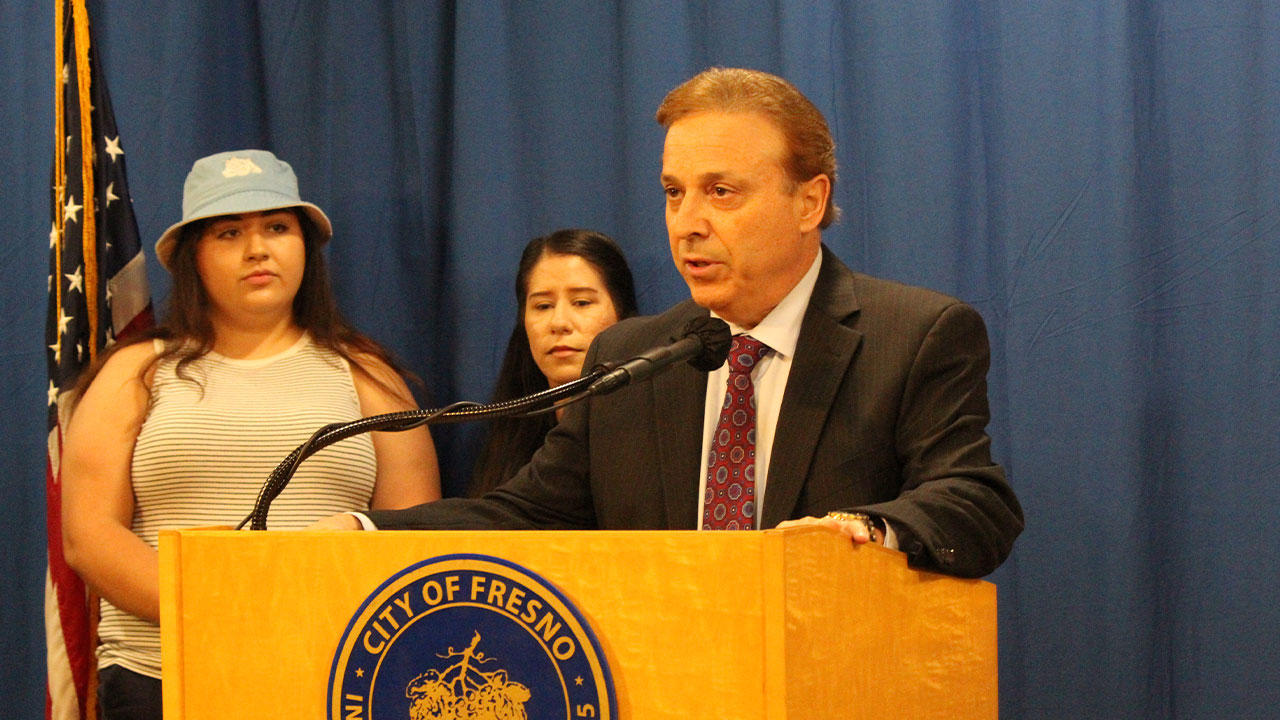 The grant was approved as part of the state budget, but is facing staunch opposition from pro-life and religious groups around the Valley.

“This $1 million dollars directed for abortions is frankly disgraceful and a complete misuse of taxpayer money,” said Bredefeld. “That money should be used for adoption services, prenatal care and counseling services to assist with pregnancy.”

Fresno City Council Set to Vote On It Thursday

The Fresno City Council is set to vote on the issue Thursday in a “pass-through” role that would allow the council to accept state money and act as a grantor to the recipient. The approach was coordinated by Assemblymember Joaquin Arambula, D-Fresno, who secured the grant during the budget process.

Due to legislative restrictions, the money cannot be transferred from the state directly to Planned Parenthood.

In a letter, Mayor Jerry Dyer told Arambula he did not agree with the grant.

“Acting in an administrative capacity for this potentially divisive issue is not in the best interest of the City of Fresno, and will likely cause division, extensive local debate among our residents and elected officials, and prove to be an unnecessary distraction from the City’s core mission,” Dyer wrote on Aug. 3.

John Gerardi, director of the Right to Life of Central California, who joined Bredefeld at Tuesday’s press conference, has little faith that the mayor’s veto will be effective.

“If five members vote to override his veto, then the measure can still pass,” said Gerardi. “For that reason, we think there’s probably five votes, so we wanted to bring public attention, public scrutiny in the hopes of maybe bringing enough pressure to convince one of the council members that this is a bad idea.”

Councilmembers Esmeralda Soria, Miguel Arias and Luis Chavez have all expressed their support for the resolution.

Gerardi said he thought the proposal would only help address Planned Parenthood’s funding needs without addressing the increased challenges of access to prenatal healthcare in the San Joaquin Valley.

“The fact of the matter is that there is an enormous need in the San Joaquin Valley for greater provision of prenatal health care, particularly for lower income communities,” said Gerardi. “There are an enormous number of women in the San Joaquin Valley who are on Medi-Cal, and fewer and fewer providers want to take Medi-Cal patients for OBGYN services because it does not bill well.” 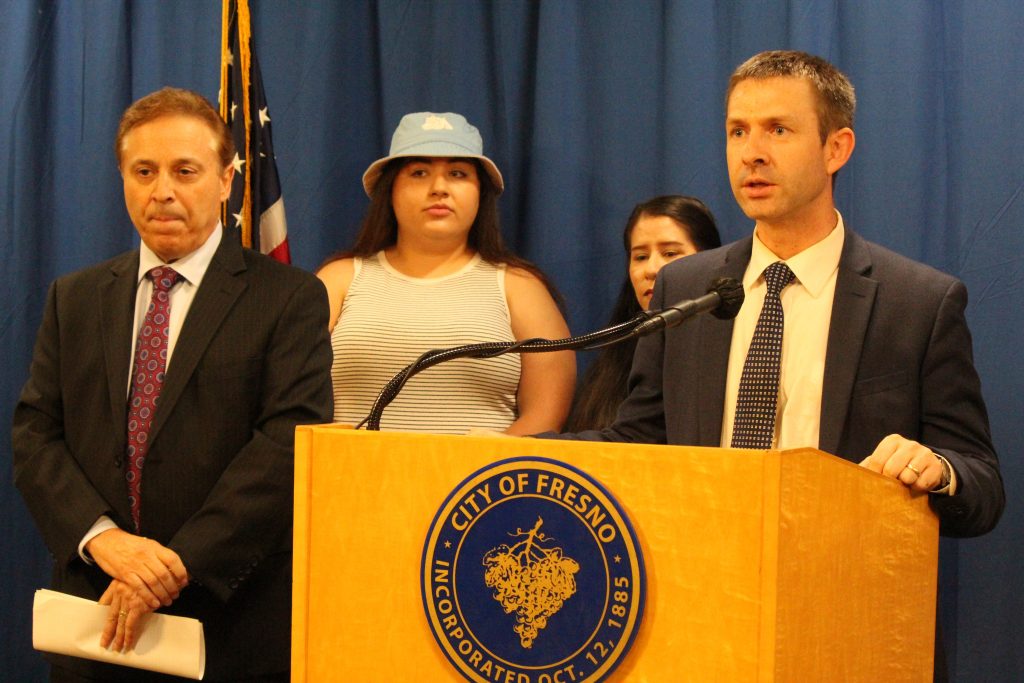 He also added that Planned Parenthood’s website does not indicate prenatal care services such as pregnancy check-ups or ultrasounds are available.

Planned Parenthood Mar Monte has stated that some of the money would be used for early cancer screenings, a claim Bredefeld disputed.