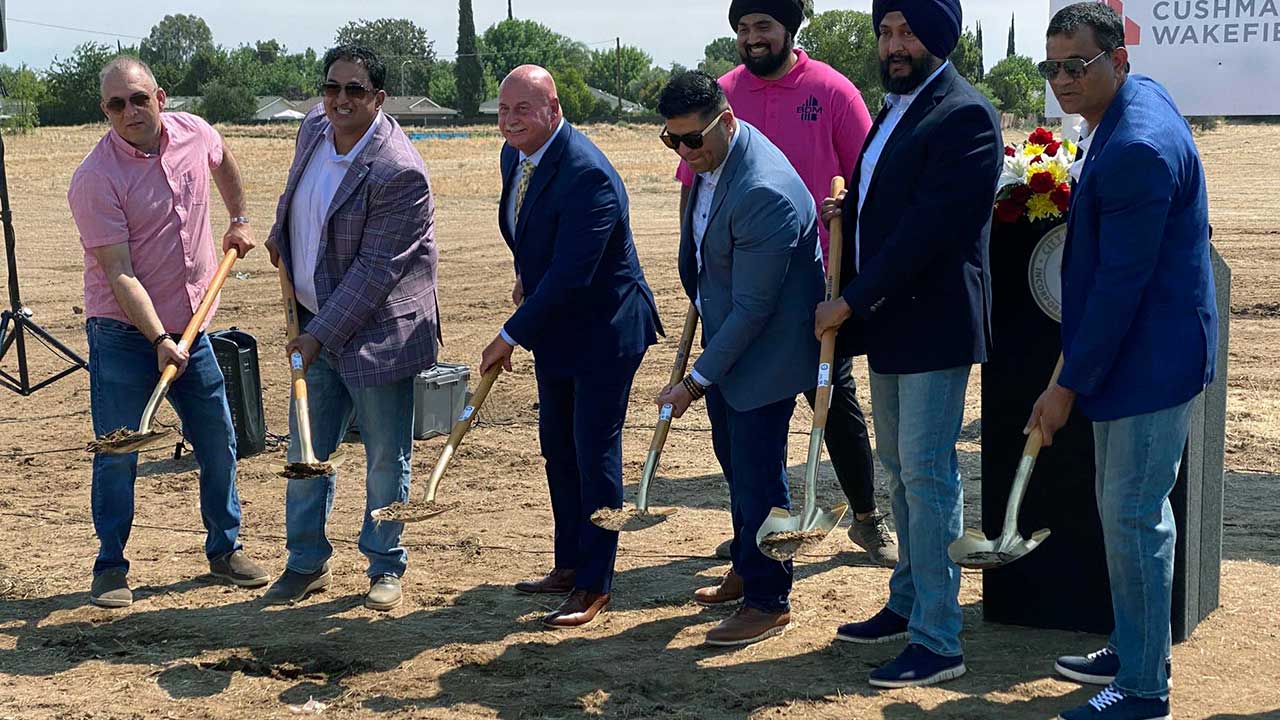 A plot of land in southeast Fresno, vacant for 50 years, will receive a $76 million makeover.

BDM Builders, San Jose-based developer, is making a major investment for its first series of projects in Fresno. The company revealed plans to turn the northeast corner of Jensen and Maple avenues into a 12.8 acre complex, with retail and a 151-unit market-rate apartment complex.

“This really is the beginning of the transformation of southeast Fresno,” Mayor Jerry Dyer said at a Wednesday groundbreaking ceremony. “Not everyone believes in our city. We do.”

Dyer applauded BDM Builders’ efforts to reach out and listen to the community.

The project will be known as Jensen Landing. Nick Yovino, a former city planning director and consultant on the project, called it “a big deal.”

The land, already annexed within the city of Fresno, has the infrastructure it needs — water, sewer, electricity and other utilities. 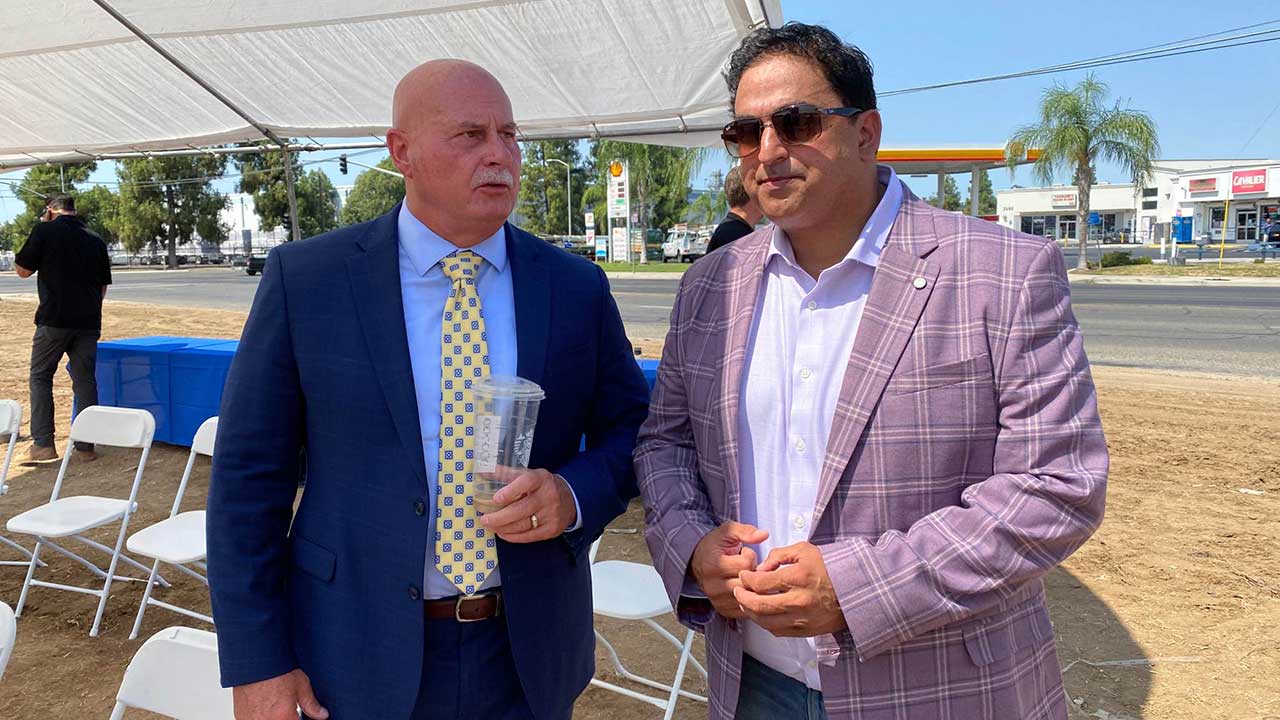 Why San Jose Company is Investing

Shishu Bedi, BDM Builders’ CEO, says big names are lined up for the project — ARCO, Starbucks and Burger King to name a few. The project will also include medical offices.

The development will expand retail options in the area. Across the street on Maple is a gas station and a few shops. On the other side of Jensen is a warehouse and furniture store.

“Everyone deserves to have a better living. This part of the town was actually discarded … This will actually grow the community. This will actually give more confidence to this community. I think this will be just the start. And we can grow Fresno on the south side and there will be many more investors coming into this place,” Bedi said.

Plans to build started in 2019, with the developer buying the property a year later from the Hamel family for $1.9 million, real estate records show.

Councilman Luis Chavez said BDM is building where few dared to build before.

“We’re breaking also the cycle of disinvestment, the cycle of neglect for a community that is one of the oldest communities in the city of Fresno, the neighborhood of Calwa,” Chavez said. 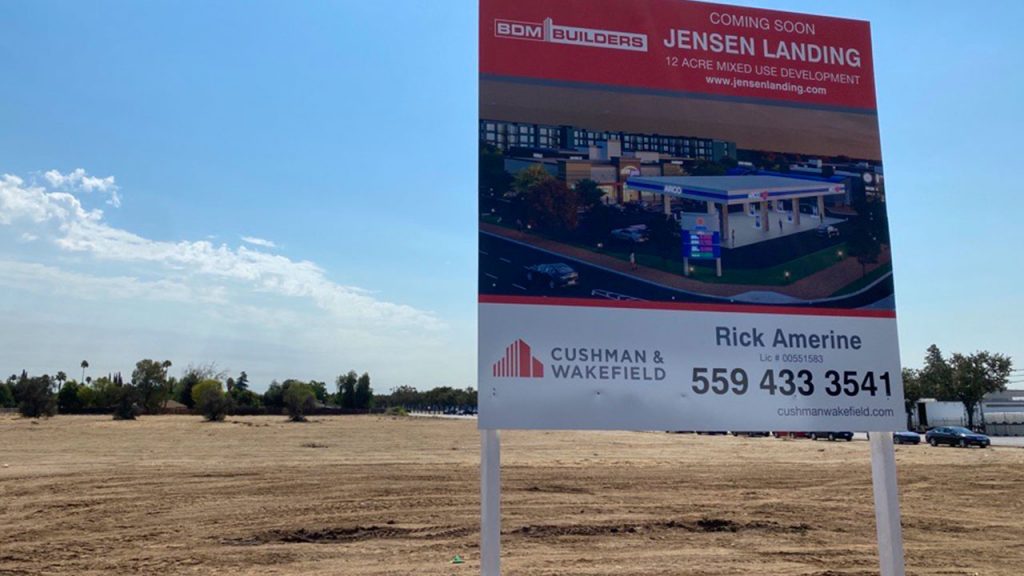 Bedi credits a Fresno-based executive in his company for planting the seed of investing.

“He said, Come over, I want to actually take you around. And that’s how it started,” Bedi said.

Sunny Dhillon worked his way up in life, coming to America with $20 in his pocket, working as a store clerk in the 1980s to BDM Builders’ executive vice president. He also has several businesses of his own.

He wanted to do his share for his community and for a nation that’s done so much for him.

“America is the greatest country in the world,” Dhillon said.