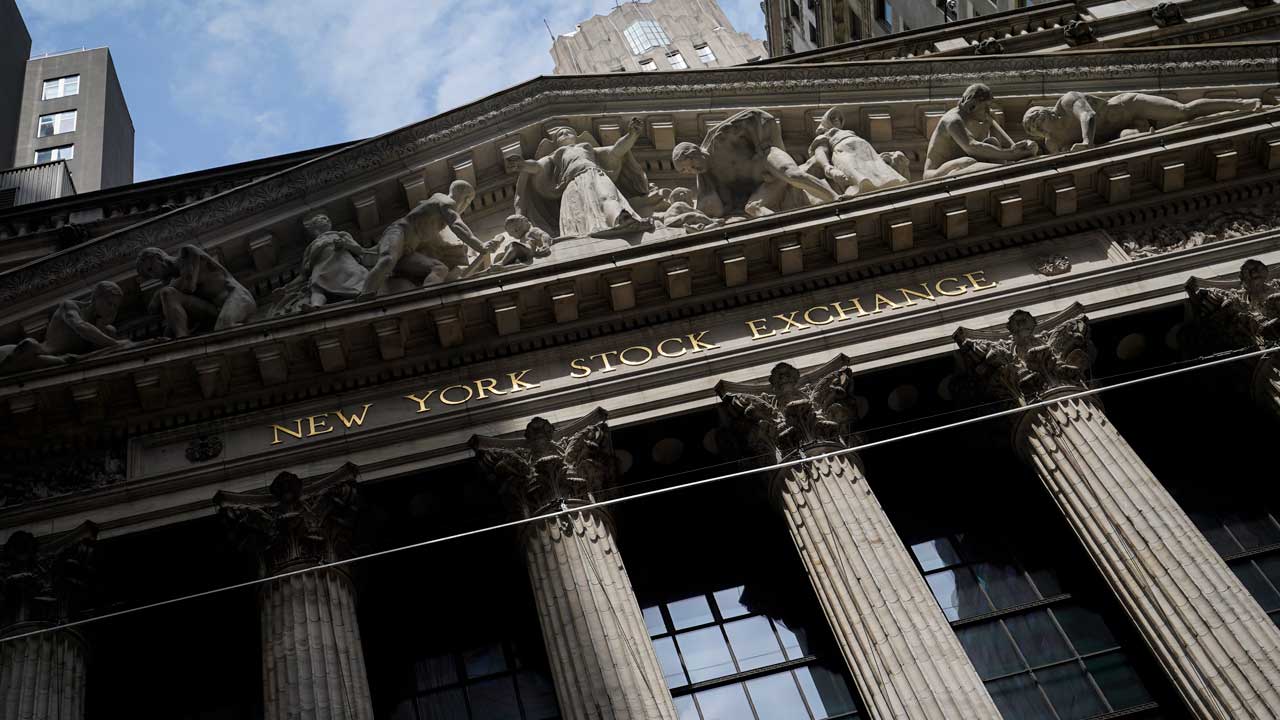 Wall Street opened lower on Tuesday, dragged down by weak profit reports from some of the biggest names in corporate America. (AP Photo/John Minchillo)
Share with friends

Stocks are being dragged lower early Tuesday after a warning from corporate giant Walmart that inflation was negatively impacting American consumers’ spending power.

Walmart shares dropped nearly 9% after the retail giant cut its profit outlook for the second quarter and the full year, saying rising prices for food and gas are forcing shoppers to cut back on discretionary items, particularly clothing, that carry higher profit margins.

Walmart’s profit warning in the middle of the quarter is rare, and raised worries about how the highest inflation in 40 years is affecting the entire retail sector. The stocks of other major chains, including Target, Macy’s and Kohl’s, fell following Walmart’s announcement.

Investors have remained deeply concerned about the negative impacts of inflation on company profits and how it will impact the U.S. consumer. While Americans’ balance sheets are relatively strong from the savings they built up during the pandemic, those savings are being spent on high gas and food prices.

Shares of automaker General Motors were down roughly 2% after the company said its second-quarter profit fell 40% from a year ago, as computer chip and parts shortages hobbled factory output and drove the company’s U.S. sales down more than 15%.

The Detroit automaker earned $1.67 billion from April through June, well below the $2.79 billion it made a year earlier. GM couldn’t deliver 95,000 vehicles during the quarter because it lacked parts.

Investors are also looking to the Federal Reserve, which is is expected to announce a rate hike of up to three-quarters of a percentage point on Wednesday, triple the usual margin. The central bank is waging an aggressive campaign to stem four-decade high inflation. The expected hike would put the Fed’s benchmark rate in a range of 2.25% to 2.5%, the highest since 2018.

Tech heavyweights Apple, Meta, Microsoft and Amazon are due to report their results later this week.