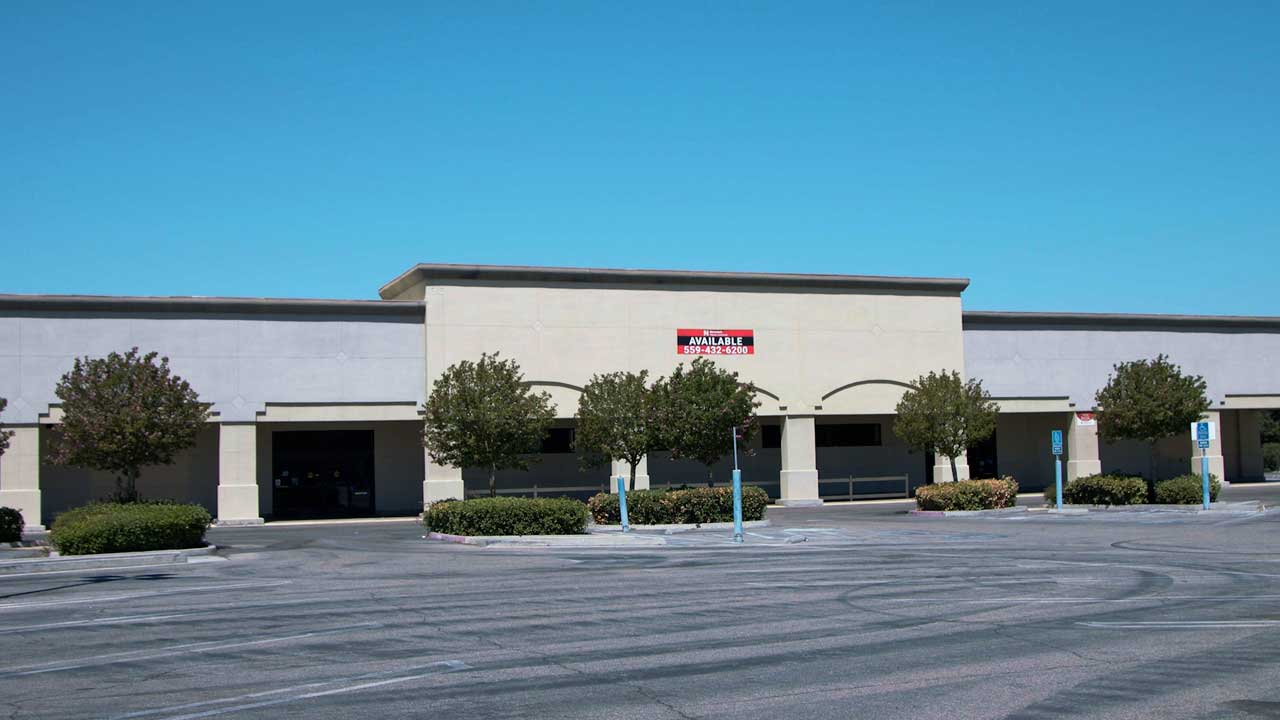 The city of Fresno will raze this empty building on Blackstone Ave., once home to a supermarket, and build a 30,000 square-foot senior center. (GV Wire/Johnny Soto)
Share with friends

In announcing the city’s purchase of land in central Fresno for a city-owned senior center, Councilman Tyler Maxwell said he was extremely confident that the facility will be state of the art with only the best amenities and best programs.

“Because we have Mayor Jerry Dyer … as somebody who might be using the senior center himself in the next six years, you know, it’s only going to have the best of the best,” Maxwell joked.

The smiles at the Monday morning news conference were not just for Maxwell’s attempt at humor. It is the next step to building a senior center, decades in the making.

The city plans to raze an empty building, once home to a supermarket, and build a 30,000 square-foot senior center in the center of town, accessible by bus rapid transit.

“And of course, we have to have this facility large enough to accommodate bingo for seniors with a lot of big prizes, because we know how important bingo is to our senior community,” Dyer said.

The city is asking for input, especially from seniors, on what the center should look like.

The project earned the approval of Jeffrey Hallock, who advocated for a senior center for years.

“It’s so exciting. We never imagined the scope of a project like what the city is actually proposing here,” Hallock, 73, a retired facilities manager for the IRS, said.

Dyer: An Investment in Seniors 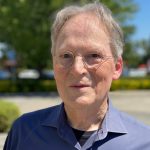 “It’s so exciting. We never imagined the scope of a project like what the city is actually proposing here.” — project supporter Jeffrey Hallock

The Fresno City Council approved the $6.4 million purchase at a special meeting Monday morning in a 6-0 vote. Construction could start in 2024.

Dyer estimated construction costs at $20 million but says it is well worth it.

“I don’t necessarily see this as an expense for the city of Fresno. I do see it as an investment and a token of our appreciation to our senior community who have gone before us and sacrificed much for us to live in this great city,” Dyer said.

Funding for the land acquisition comes from federal Community Development Block Grants ($5 million) and Measure P ($1.4 million), the city sales tax for parks programs — which can be spent on senior centers. The sellers are several family trusts.

City leaders picked the Blackstone location because of its central location and easy access to bus service.

“We have a state of the art public transportation system that will deliver seniors, citywide, to our senior center,” Maxwell said.

The city will also become a landlord. In addition to the main building — which has been vacant since 2016 — the land includes another building with four active businesses, including an O’Reilly’s Auto Parts store and a veterinary hospital.