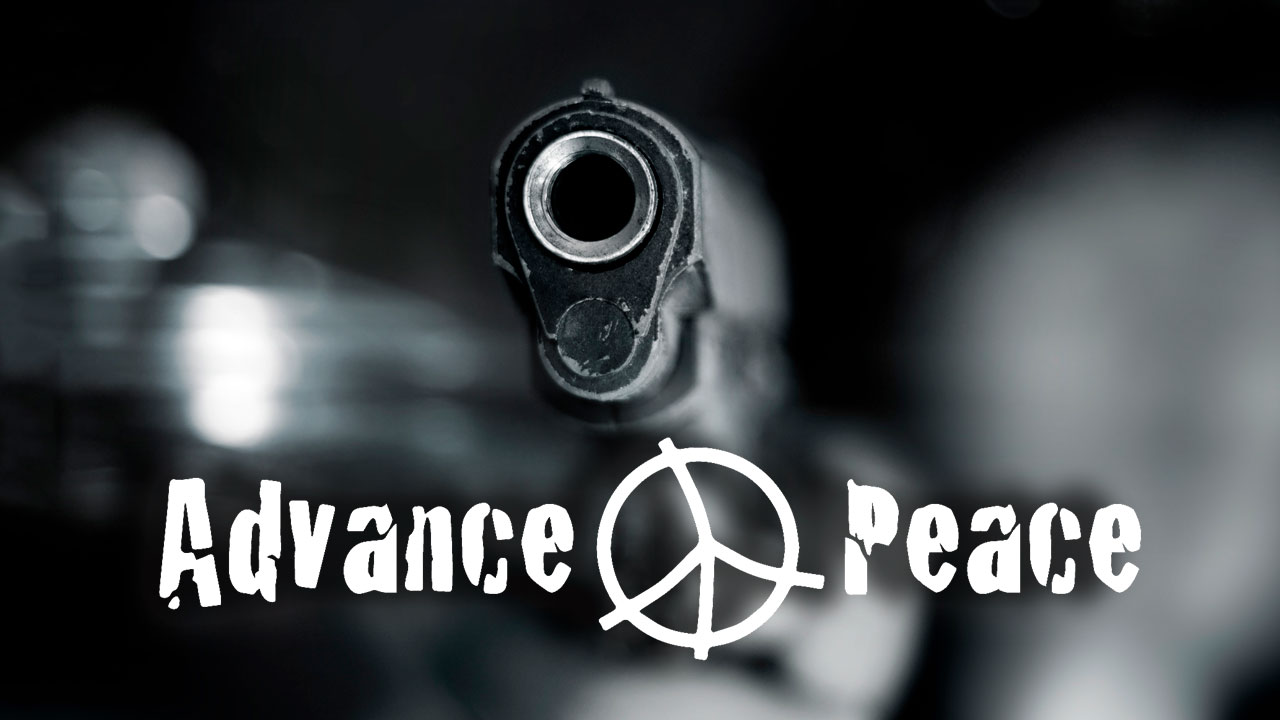 The requests came during the police department’s budget presentation to the council. Last week, City Manager Georgeanne White said $950,000 in funding was pulled because of trust issues stemming from the arrest of an Advance Peace employee in recent anti-gang operation. Instead, the administration says the funding will go to other violence reduction programs.

“I support the work. Let me just say publicly, Advanced Peace intervention specialists have done some great work out there. I know for a fact, they’ve stopped shootings. I know that for a fact,” Dyer said.

In April, several law enforcement agencies announced dozens of Fresno arrests in a statewide gang takedown known as Operation No Fly Zone. One of those arrested was Leonard Smith, who worked for Advance Peace in Fresno. He has been charged with conspiracy to commit murder.

“Some of the information that we were sharing with the organization was used in a manner that was not supposed to be used,” Police Chief Paco Balderrama said.

Balderrama said he supported Advance Peace and its effectiveness. But information police shared with the program was used in alleged an alleged homicide, he said.

“Trust was highly and severely violated … My pastor always told me trust is given. Mistrust is earned,” Balderrama said.

Motion to Restore Money, With Caveats

Arias said he struggled with how to handle the controversy over Advance Peace. He said “one bad apple” associated with the program should not result in the elimination of its city funding.

“Advanced Peace has reduced gun violence. To what extent, it’s up for the researchers to argue over. The city of Fresno needs more gun violence programs, not less,” Arias said.

Arias made a motion to make Advance Peace eligible for financial support from the city (the money technically comes from the parks department, not police), but a separate vote from the council would be required to restore any funds.

Advance Peace is administered through the Fresno Economic Opportunities Commission. Executive director Emelia Reyes passionately pleaded with the city council to keep the program. She talked about the unsolved murder of her sister — a loss she is still seeking justice for.

Several other employees with Advance Peace spoke about the program’s values and successes.

“The importance of Advance Peace is that it reaches deeper into our Black, African-American, Colored, Negro community than any other gang prevention program that we have ever had,” said Lewis — who also works in Dyer’s administration as a community liaison.

Community advocate Aaron Foster said allocating the funds to another program is not the right approach.

“We have to heal our community and then we have to have a sustainable outcome. So reinventing things and coming up with new ways to do it, we are really are doing is a real big slap in the face,” Foster said.

The police budget, at an all-time high of $233 million, will include 37 new sworn officers to take the city’s total up to 875. Balderrama said by next year, the department could be fully staffed.

The department also plans to hire 25 civilians, some to be part of a new park ranger program — to be funded by the Measure P park tax. The department’s spending plan also includes the purchase of 120 new vehicles.

Arrest Made in Fresno Sexual Assault Cases. One Alleged Victim Was a Teen.

Behind on Your Mortgage Payment? The State Can Help