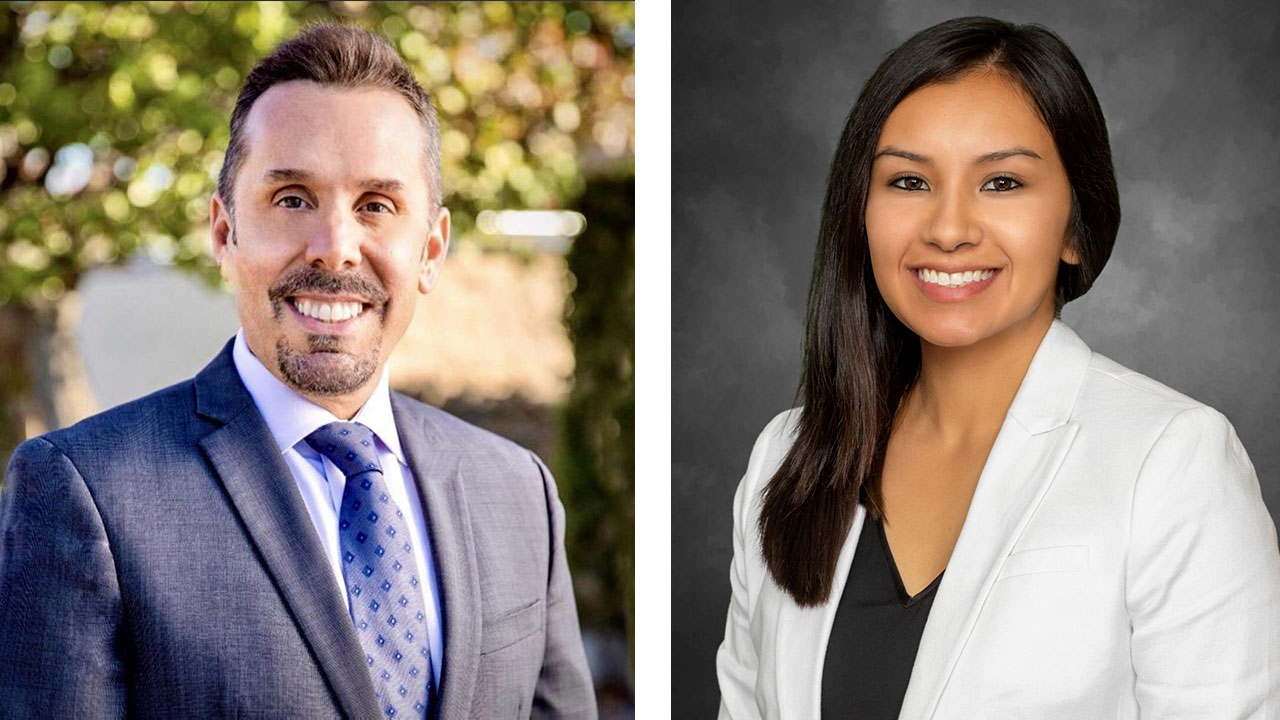 Fresno voters have had their say. Now, it is time to tabulate the ballots.

John Zanoni currently has the lead to become next Fresno County Sheriff.

Perea has 58% of the vote after the second update Tuesday. If that number holds, she will become councilwoman-elect.

If the lead candidate has more than 50% of the vote, he or she will win the seat outright and be sworn in next January.

Fresno city voters went to the polls in three other odd-numbered districts. While all races had more than one candidate, the three incumbents will return for another term.

In District 3 — southwest Fresno and downtown — Miguel Arias leads two other candidates with 64%.

District 5 Councilman Luis Chavez will return for his second full term, and third overall, representing southeast Fresno. He has 56% of the vote. Brandon Vang, a Sanger Unified trustee, has 44%.

Nelson Esparza, whose District 7 changed the most during redistricting, will continue in office. His area now stretches from central Fresno eastward. He has 67%, leading two other candidates.

Mims, sheriff since 2007, announced her she will retire after her term expires and did not run for a fifth time. She endorsed Zanoni as her replacement.

Zanoni and Salazar are two law enforcement veterans, running their campaigns with similar views on major issues. Both want deputies to wear boy cameras, both strongly support the Second Amendment and right to carry, and both want to see reform at the jail.

Only one of the two Fresno County Supervisor seats had more than one candidate.

Incumbent Buddy Mendes leads the District 4 race with 51% of the vote. Jose Antonio Ramirez is next with 26%. Fowler City Councilman Danny Parra has 23%.

If a candidate attains more than 50%, he will win the seat outright. If not, the top two will advance to a November runoff.

Mendes will win re-election if the numbers hold.

District 1 Supervisor Brian Pacheco did not have an opponent.

Here’s Why These Local Voters Turned Out on Election Day