As COVID-19 Recedes, What are Californians' New Worries? 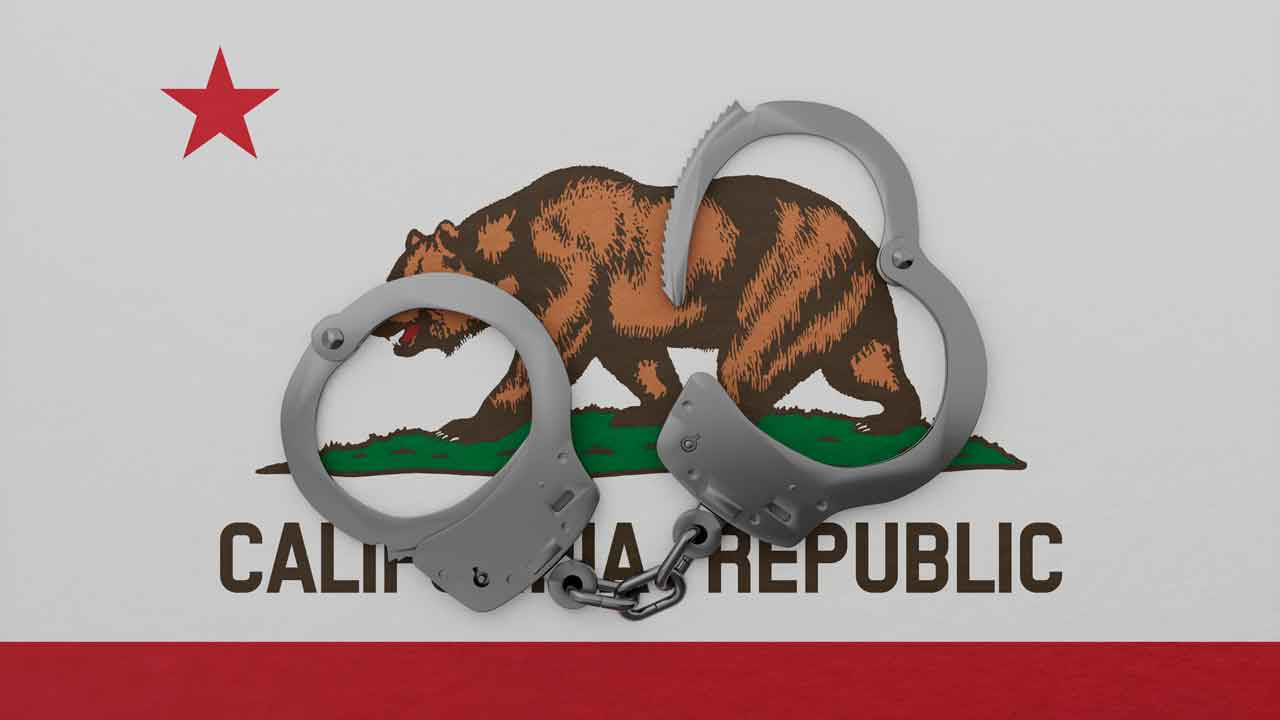 After two years of having their lives dominated by COVID-19, Californians are shifting their attention to other concerns, Dan Walters says. (Shutterstock)
Share with friends

Californians are undergoing a great reawakening.

After two years of having their lives dominated, and perhaps permanently altered, by COVID-19, they are putting the pandemic behind them and shifting their attention to other concerns old and new.

Predictably, the state’s political atmosphere is making the same transition.

While COVID-19 remains a threat — and could re-emerge as an existential concern — a new poll by UC-Berkeley’s Institute of Governmental Studies finds it occupying a very low place on Californians’ list of issues demanding attention.

Housing and homelessness obviously predate the pandemic and have now returned as major concerns, while crime and gas prices are newcomers — or throwbacks, in an historic sense, to the late 1970s, when they dominated the state’s public consciousness and political discourse.

The shrinkage of COVID-19 is obvious not only in the Berkeley-IGS poll, but in the recent actions of the state’s politicians.

Only weeks ago, the Capitol was fiercely debating legislation about mandatory vaccinations, but the bills have now been put on hold.

Last week, very quietly, the state postponed the mandate until the 2023-24 school year, citing a lag in the full federal approval of shots for younger students.

Newsom’s announcement was just a stunt, reflecting his penchant for wanting to be the nation’s first in everything. Without a postponement, there would have been chaos when classes resumed in September because so few children would have been vaccinated.

The emergence of crime and gas prices as major voter concerns in an election year is compelling politicians to respond. For instance, Newsom and legislators are negotiating some kind of direct payments to Californians to offset spikes in gas prices and other costs of living.

Crime is a trickier issue because for the last decade, California has been softening its treatment of offenders. However, Californians are increasingly worried about becoming crime victims as their worries about being pandemic victims recedes.

A sharp uptick in homicides, an epidemic of car burglaries and smash-and-grab robberies in San Francisco, organized “follow home” robberies in Los Angeles and a gang shootout in downtown Sacramento that left six persons dead are among the incidents that are fueling the increased fear.

Crime could have direct effects on this year’s elections. The district attorneys of San Francisco and Los Angeles face potential recalls because of their less punitive policies. Their kindred soul, Attorney General Rob Bonta, who was appointed by Newsom, could have a tough time winning a full term on his own.

One bellwether of Californians’ changing priorities will be who becomes the next mayor of Los Angeles. Congresswoman Karen Bass had seemed to be cruising to victory but a new Berkeley-IGS poll taken for the Los Angeles Times found that businessman Rick Caruso has zoomed into a virtual tie after spending millions of dollars on ads highlighting the crime issue.

“The poll asked voters to pick two issues that were key to how they will vote,” the Times reported. “Homelessness was by far the top issue, cited by 61% of likely voters. No candidate has established an advantage on that topic, the poll showed.

“By contrast, among the 38% of likely voters who said crime and public safety were top of mind, Caruso had a 4-1 lead over Bass.”