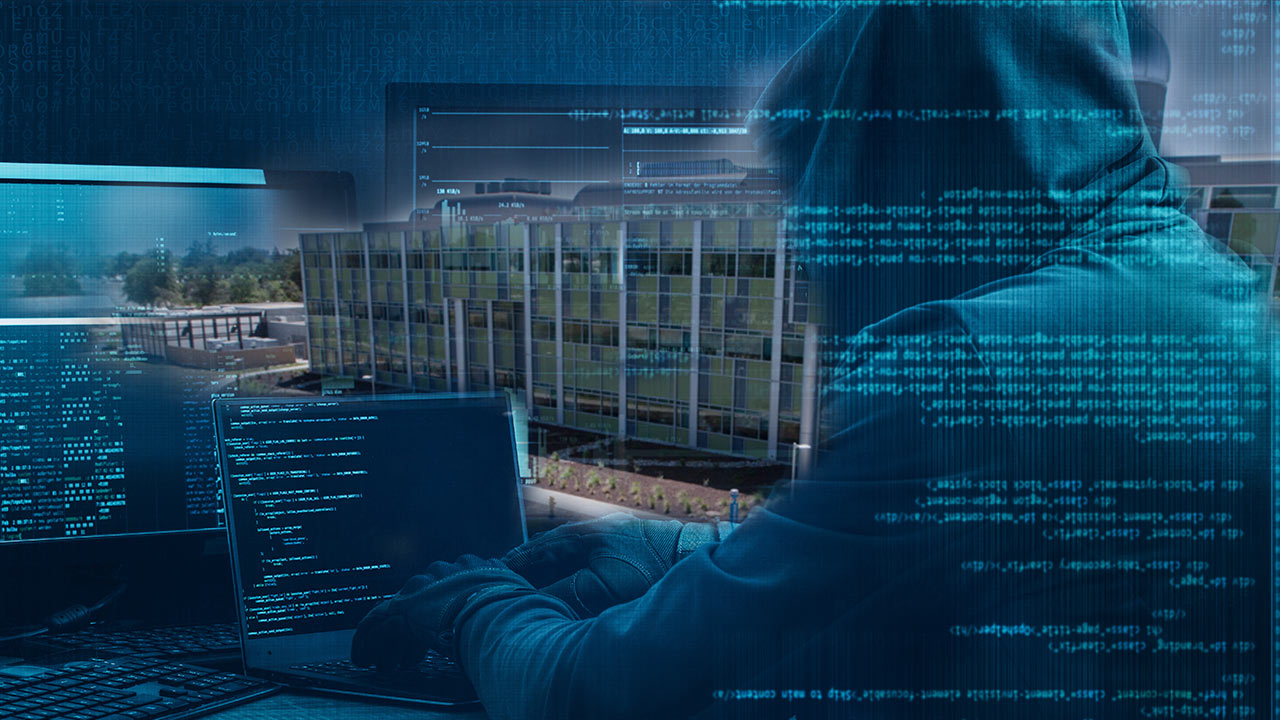 University officials say the FBI is investigating a case of cyber fraud that cost the Valley campus $250,000. (GV Wire/Paul Marshall)
Share with friends

A California State University campus in the Valley was a victim of a cyberfraud incident in 2021 that resulted in a $250,000 loss, officials confirmed Monday.

Similar to a scam that was revealed last week by the city of Fresno, employees at Stanislaus State made payment last November on an emailed invoice for installation of equipment, purportedly from one of the school’s vendors, that turned out to be fraudulent.

A school spokeswoman says campus police and the FBI are investigating. The school is taking steps to prevent future fraud, the official said.

“What we’ve done is try to really identify any of the factors that prevented quick identification of the scam. And then we’ve already implemented some internal protocols … to help us safeguard against this in the future,” said Rosalee Rush, Stanislaus State’s associate vice president of communications.

The school is working with its insurance company to recoup the lost funds, but Rush did not offer specifics on how much the school might be reimbursed.

She said it’s unclear if the same suspects who took the city of Fresno for more than $600,000 in a phishing scam were also behind the Stanislaus State fraud.

Last week, Fresno Mayor Jerry Dyer revealed city staffers transferred money to bank accounts associated with two fraudulent invoices. The invoices mimicked documents related to a city construction project. Dyer said the FBI is investigating the Fresno case, along with other government agencies that were victimized, as part of a nationwide criminal probe.

When the Stanislaus State fraud was discovered, Rush says the school notified the head of the CSU system — the chancellor’s office — and other internal departments.

She said the university did not issue a news release about the lost money.

“Because it is still an ongoing investigation, we wanted to protect the integrity of the investigation. We are not able to provide additional details at this time,” Rush said.

The FBI would not confirm their role, as the agency does not typically comment on ongoing investigations.

A California State University spokeswoman says no other CSU institution has been victimized recently.

Rush says the university regularly sends warnings to its staff and students about fraudulent emails. The school even maintains a page on its website offering tips on how to avoid becoming a victim.

“These phishing emails are constantly being circulated. We want to make sure that all of our individuals on campus know what to look for. We’re just trying to make sure that we can identify factors that lead to us not being able to spot it right on,” Rush said.