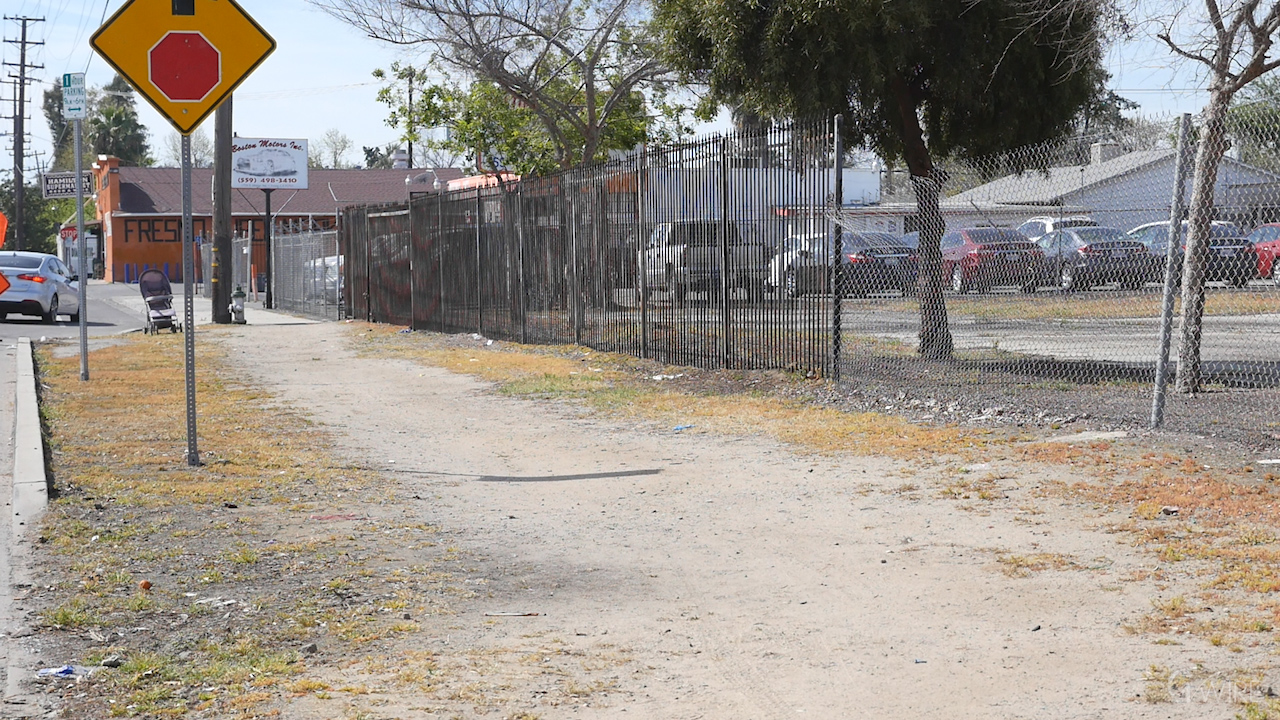 $5 million in state funds are going to Fresno neighborhoods in need of beautification and infrastructure improvements. (GV Wire/ File)
Share with friends

In little more than a month, the city of Fresno landed a $5 million state grant that will bring street cleanups, greenery, and art murals to Fresno neighborhoods needing a facelift.

The city’s award is the maximum for the program.

Mayor Jerry Dyer, city council president Nelson Esparza, and city councilmember Miguel Arias said the grant is the single largest investment the neighborhoods have seen in years. The funding, they said, will be used in one fell swoop to beautify streets and rebuild infrastructure.

“It’s no secret that this area that overlaps both Districts 3 and 7 has faced its fair share of challenges and is in need of an even more accelerated rate of investment in infrastructure and beautification,” said Esparza. 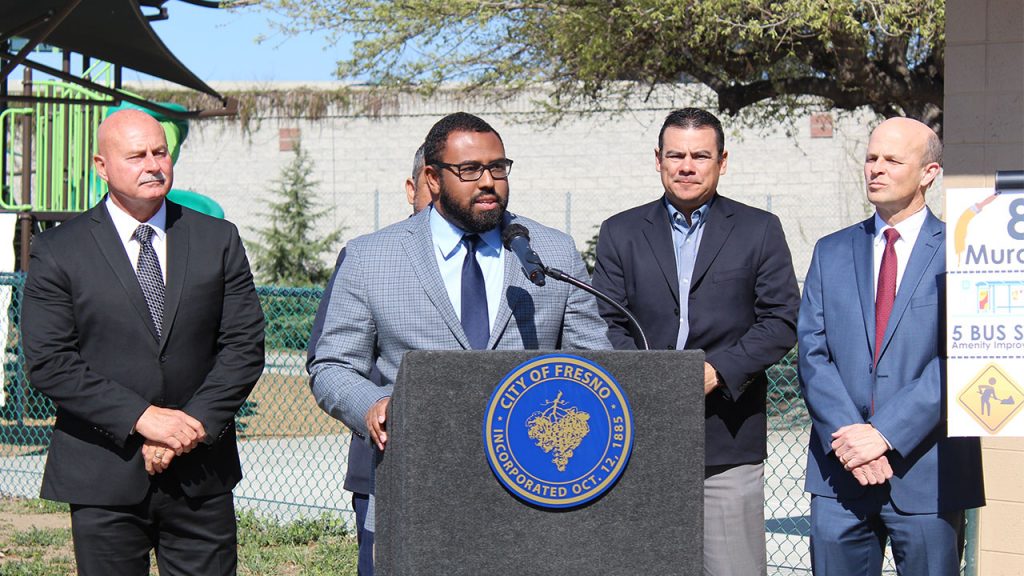 How Will Neighborhoods Benefit?

South Fresno neighborhoods and businesses in both districts will see infrastructure improvements and urban greenery starting at Abby Street and ending at Millbrook Avenue. There will be a special focus on the Belmont corridor.

Officials said that the funding is for five of the most disadvantaged census tracts in south and central Fresno.

Apart from the infrastructure improvements, a small portion of the money will go to local artists to paint several murals in the neighborhoods and under freeways. One of the murals will be at the Romain Community Center.

The city will also hire an outside vendor to help pick up trash on the Belmont, Olive, Abby, and Blackstone corridors.

“What’s most important is we’re going to be asking that those vendors or that vendor be able to hire what we refer to as the hard to hire,” said Dyer. “Oftentimes, it will be the homeless people, folks that need second chances.”

The grant funding will also contribute to the city’s “Don’t be a Litterhead” campaign and pay for Beautify Fresno clubs at three elementary schools: Anthony, Webster, and Hidalgo.

Arias said that these neighborhoods, after being left behind for decades, would get the same amenities and good infrastructure seen elsewhere in Fresno.

“After this investment, you will see more investments taking place. The American Rescue funds will include a lot of neighborhoods in south Fresno being repaved and sidewalks being fixed. … “ — Fresno City Councilmember Miguel Arias

“We’ve set a very clear expectation for the city staff that every single dollar of both city funds, state grants, and federal dollars, like the American Rescue Funds need to be prioritized for the neighborhoods with the neediest demands,” said Arias. “After this investment, you will see more investments taking place. The American Rescue funds will include a lot of neighborhoods in south Fresno being repaved and sidewalks being fixed. … ”

When Do Projects Begin?

Fresno Public Works Director Scott Mozier said the construction will begin in phases with some of the work starting this fall, and other portions starting in summer 2023.

“This fall will be the start of some of the work, like the bus stop work can happen fairly quickly,” said Mozier. “We can get a lot of the cleanup efforts going.”

The grant requires the city to finish the work by early 2024. Mozier said he was confident they would finish well ahead of the deadline.