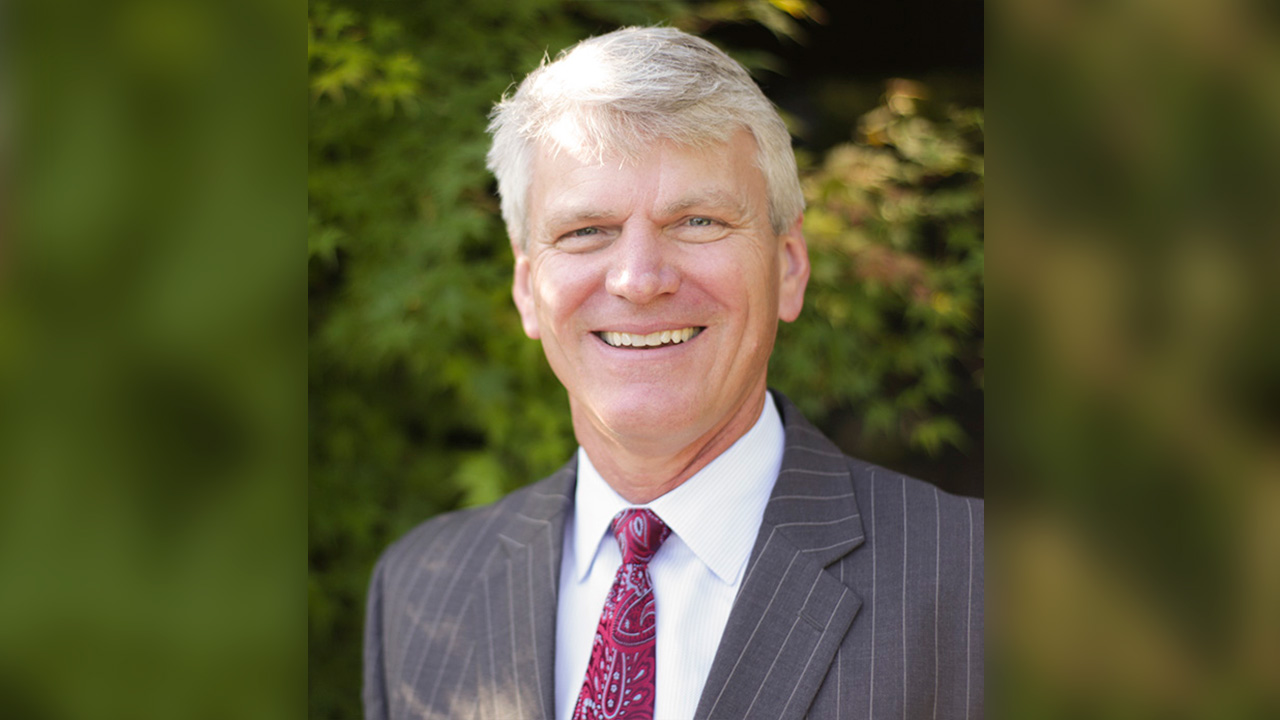 Fresno County Clerk James Kus has reversed his position and will place Bob Whalen’s name on the ballot for a vacant judicial seat.

Whalen filed to run for the seat previously held by Judge Denise Whitehead, who retired last November. The term would have been up for re-election in June, or so Whalen and Kus thought.

But a call last month from the governor’s office to Kus said that the election clerk erred — the state Constitution allowed for the governor to appoint Whitehead’s replacement. Kus then removed Whalen’s name from the ballot.

“I have carefully reviewed the facts and sought legal counsel on the complex and competing legal claims involved in this situation. Taking all the relevant circumstances into consideration, including the Constitutional preference for having superior court judges elected at general elections, the timing of the clerical error made by this Department, and the reliance on that error by third parties, I have determined that the best course of action is to allow the election for the office to proceed to the Fresno County electorate in the 2022 general election calendar.  Therefore, barring judicial order to the contrary, Superior Court Judge Office #9 will remain on the 2022 primary election ballot and, as necessary, the general election ballot,” Kus told Politics 101 via email.

Whalen, a Clovis City Councilman and manager in the Fresno County District Attorney’s office, is thrilled.

“I’m very encouraged by the County Clerk’s decision to keep my name on the ballot. Consistent with the California Constitution it is important the voters decide who will be their Superior Court judges. We are fully aware Governor Newsom may disagree with this position. Should the Governor choose to take action against the clerk, we will be there to defend the rights of the voters,” Whalen texted Politics 101.

The governor’s office tells Politics 101 they will not appeal the decision. They restated its prior position that this is a local decision.

Whalen pointed to a 1980 state Supreme Court ruling, Stanton v. Panish. In that case, a Los Angeles County judge retired during the election cycle and the election officer determined the governor would have the constitutional right to make the pick.

Judges must face the voters in a regular primary election after the second January 1 of their appointment. A judicial term lasts six years.

The High Court ruled that canceling such an election because of the timing of a retirement and subsequent governor appointment would be “unfair” to voters.

If Gov. Gavin Newsom appointed a replacement for Whitehead, voters would have to wait until 2024, or eight years, before an election.

Whalen was the only candidate to file a declaration of intention — and the filing period has since closed. Any judicial election without an incumbent, even if only one candidate filed, will be on the ballot. Non-competitive elections for established judges will not appear on the actual ballot.

Jay Schengel calls this year the “recovery budget” in Clovis. The city’s finance director offered a budget preview to the City Council on Monday night.

The hiring freeze is thawing and personnel cuts are being reversed. The city is expected to add three new public safety officers per year plus a deputy police chief.

Sales tax revenues are estimated to increase from $63 million to $71 million because of an underestimation of sales tax.

The city is estimating $16 million in the black for the current fiscal year. Things look healthy for the next five years, the city forecasts.

The city estimated sales tax to increase 9% because of the Wayfair court decision — a 2018 U.S. Supreme Court ruling that a company does not have to have a physical presence in a state to collect sales tax, thus affecting online sales.

The Lincoln Club of Fresno County says the Republican Party is acting like a “banana republic” for endorsing Rep. Tom McClintock.

The eight county party chairs in the 5th Congressional District endorsed McClintock, R-Elk Grove, on Jan. 28, weeks before the filing deadline for the election opened. One other prominent Republican, Fresno County Supervisor Nathan Magsig, is also in the race.

In a letter this week to state party chair Jessica Millan Patterson, the Lincoln Club said five of those county parties failed to abide by their own rules.

The Lincoln Club says that certain rules need to be in place for such an endorsement, including a five-day notice to party voters and a chance for all GOP candidates to make their case for an endorsement. That was not followed, the Lincoln Club alleges. They ask that the state party halt its consideration of endorsing McClintock.

“Instead, our county parties have engaged in banana republic-like behavior we, as Republicans, abhor,” the Lincoln Club wrote.

Millan Patterson did not reply to Politics 101’s request for comment.