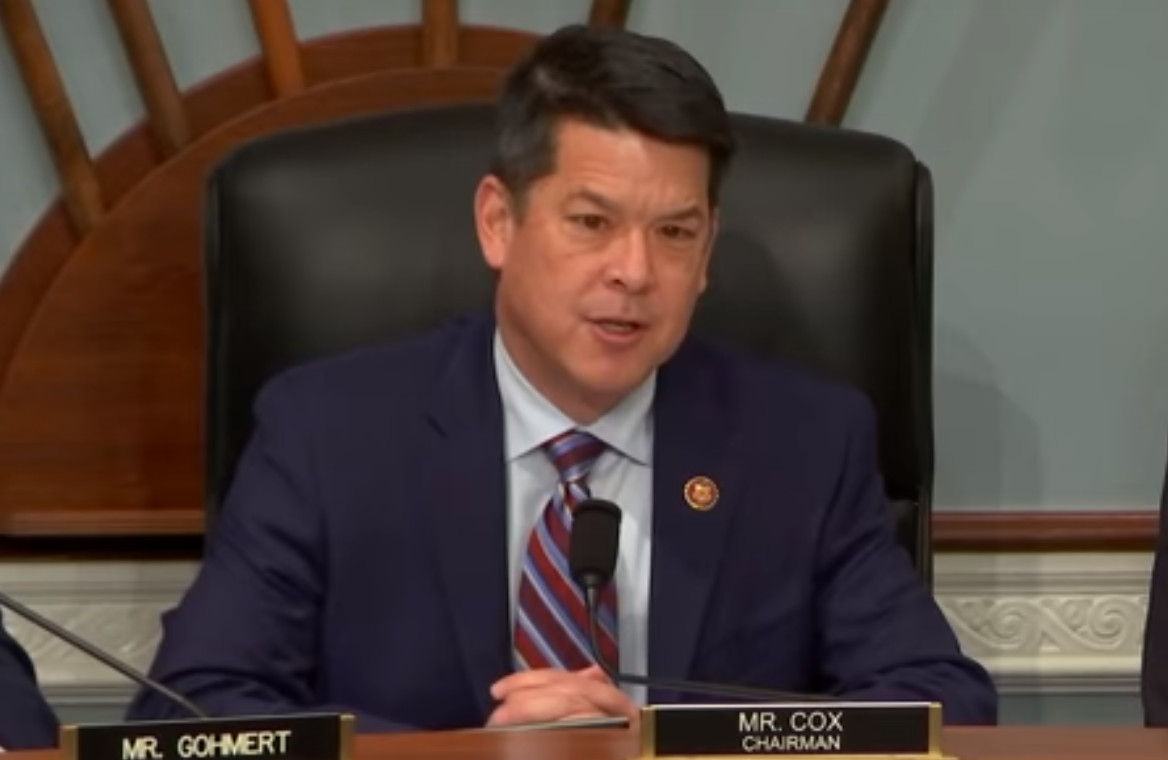 Former Valley congressman TJ Cox is under investigation by the FBI, according to the Fresno County District Attorney's Office. (GV Wire File)
Share with friends

Smittcamp referenced the investigation in a Tuesday news release announcing her decision not to prosecute members of the Fresno City Council for alleged violations of California’s open meeting laws and complaints over high-dollar purchases of COVID-related supplies.

Her decision caps off a nine-month investigation into City Council practices, but the release indicated that Cox could still be in jeopardy over his involvement with Granite Park. A 2019 draft audit from the city of Fresno, which was publicly released, identified financial irregularities in the operation of the recreational facility by leaders of a local foundation. Cox was an officer of the foundation at the time.

Cox did not return a phone message.

Although no charges will be filed against councilmembers following the open meeting and purchasing investigations, Smittcamp had harsh words for elected officials at City Hall.

Smittcamp’s office “received a request to investigate an allegation that Fresno City Councilmember Esmeralda Soria may have violated the Brown Act by asking three other Fresno City Councilmen (Councilman Nelson Esparza, Councilman Tyler Maxwell and Councilman Miguel Arias) in a personal office and after a closed session hearing, if a “deal” had been reached between the City of Fresno and Terance Frazier for an operational agreement involving Granite Park.

“Councilmember Soria is alleged to have asked this question despite specifically recusing herself from the issue due to her personal relationship with Mr. Frazier.”

Frazier, Soria’s fiancé, operates Granite Park — a city-owned recreation facility — under a lease from the city, through his nonprofit, Central Valley Community Sports Foundation. Things went sour when Frazier asked for a doubling of his city subsidy in 2018.

The city conducted an audit that included strong criticism of the foundation’s bookkeeping and the practices of its leaders, Frazier and former Fresno area congressman TJ Cox.

The city released the audit in draft form in response to a public records request by Sammy Franco, a former business partner of Frazier. The two ended up in litigation after a failed restaurant venture.

Frazier sued the city, claiming its findings were faulty and the report should not have been released. The lawsuit called the city’s audit “premature and misleading.” The case remains in federal court, with a scheduling conference scheduled for May 3. A motion to dismiss by the city is still pending.

Councilmembers Did Not Provide Statement

The DA’s office said the councilmembers declined to provide a statement, in a communication from their joint attorney, Virna Santos.

The Brown Act mandates that a council majority —  four members in the case of the Fresno City Council — are not allowed to discuss city business in private. All discussions must be properly included on an agenda and discussed in public.

“After carefully reviewing the investigative reports, statements and other confidential information, the Fresno County District Attorney’s Office has reached the legal conclusion that the prosecution cannot prove, beyond a reasonable doubt, that Councilmember Esmeralda Soria violated Government Code section 54959,” the DA’s office said.

“Because the subject at issue dealt with a matter about which Councilmember Soria had recused herself, the District Attorney’s Office remains troubled by the allegation that Councilmember Soria made such an inquiry. However, based upon the nature of the evidence and confidential information received, the Councilmember’s conduct does not support a prosecution given the standard of proof for a criminal offense. As a result, a criminal charge for a violation of the Brown Act will not be filed in this case.”

The DA’s office will also not pursue charges regarding allegations that councilmembers violated the city’s rules in their bulk purchases of personal protective equipment, such as face masks, during the early months of the COVID-19 pandemic. Councilmembers were accused of making the purchases through their office accounts in amounts exceeding $50,000 — beyond what city rules allow.

The decision not to prosecute was “based on an insufficiency of the evidence associated with the lack of cooperation from a witness in the DA’s investigation.”

The DA’s Granite Park investigation started after a 2019 complaint from an unnamed city official in relation to findings in the city’s audit document. The FBI took over the investigation because of the involvement of a Cox, then a member of Congress.

Cox served one term representing the Valley in the House of Representatives, defeating incumbent David Valadao in 2018 before losing to him in a 2020 rematch.

City Was Scheduled to Settle

A day before the Fresno City Council was set to vote on a settlement with Frazier, Smittcamp sent a letter to the city advising of an investigation of the state’s open meeting laws — the Brown Act.

“This office has received allegations of potential law violations by members of the City Council… Specifically, this allegation involves recent discussions among a majority of Councilmembers concerning forthcoming decisions on Granite Park,” Smittcamp wrote to all councilmembers, Mayor Jerry Dyer, the city attorney and the city manager on June 23, 2021.

The proposed settlement would resulted in the city paying CVCSF $2.3 million to cover the debts and investment in the park, commit to a new 20-year lease for $1 a year, and allow CVCSF to earn money through digital billboards. In return, Frazier agreed to drop his lawsuit and both sides would be responsible for their own legal costs.

The City Council delayed a vote on the settlement on Smittcamp’s advice.

Controller Candidate Chen Says There’s an Advantage to Being Republican